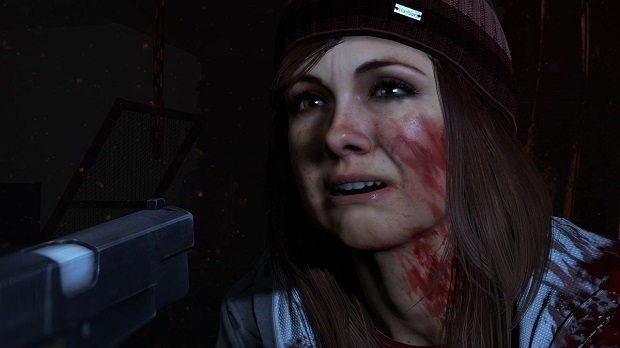 To show off Until Dawn’s choice-making systems and the consequences they’ll have, Sony and Supermassive Games have released an interactive live-action trailer that lets fans choose how to react to a power outage.

The video shows a woman getting out of a shower after the power has gone out, and viewers are able to determine whether she will go explore the house, stand her ground in the bathroom, or try to defend herself from an assailant.

Until Dawn is coming to PlayStation 4 on August 25th. For more on the teen horror game, check out our latest preview.