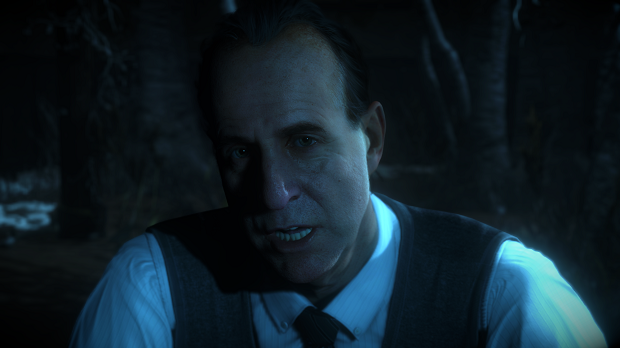 Sony and Supermassive Games have announced that the upcoming horror game Until Dawn will come to PlayStation 4 on August 25th.

News of this comes from a post on the PlayStation Blog, where Supermassive’s Pete Samuels announced the release date of the long-awaited PS4 exclusive. Alongside the release date announcement, Samuels also confirmed that actor Peter Stormare portrays a character in the game, and is seen in the new trailer that you can view below:

For more on Until Dawn, check out our latest preview.