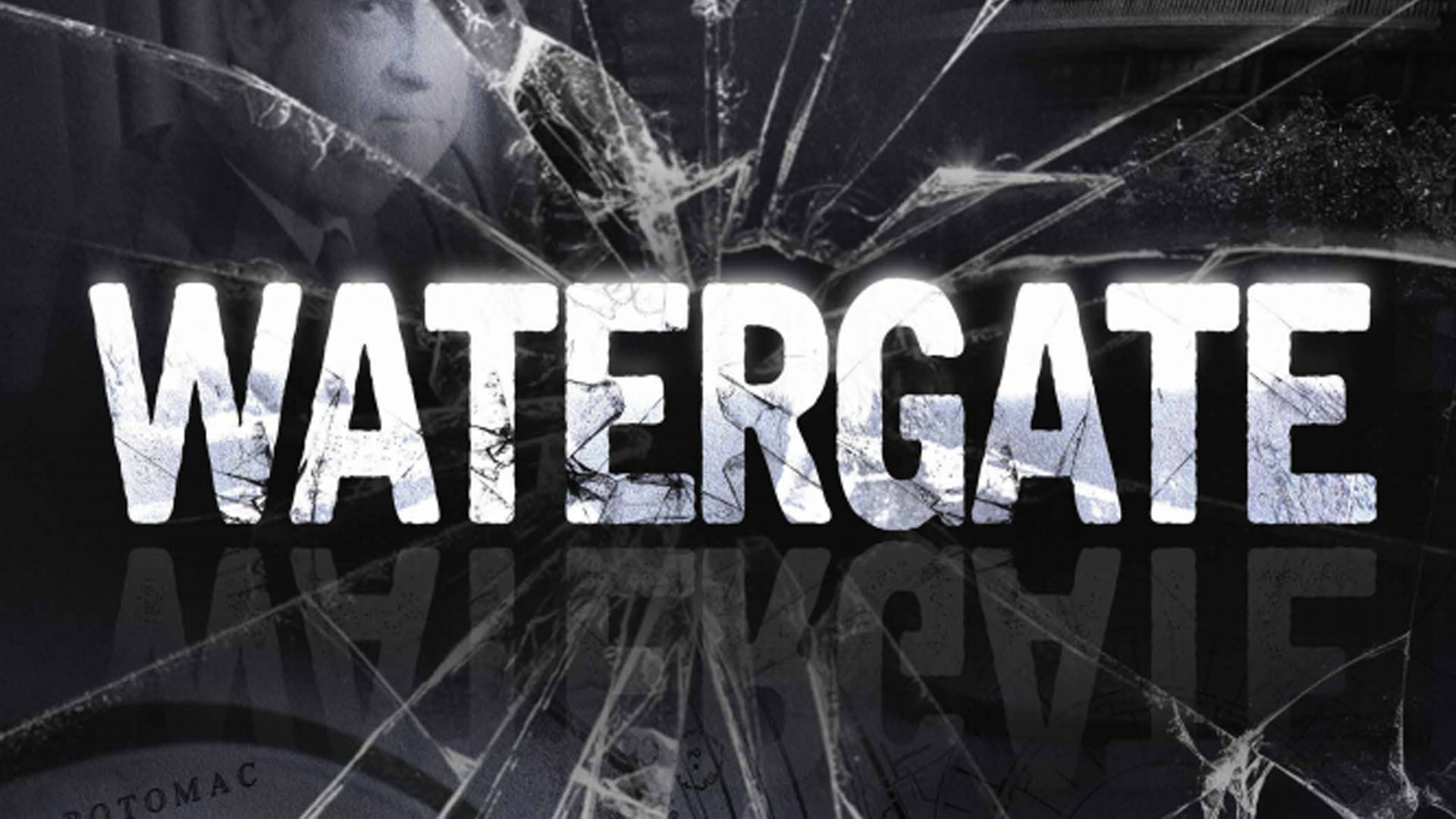 Capstone Games has announced that the smash-hit 2-player game, Watergate, is back in stock and ready to be shipped. For those looking to get this gift for Christmas they are in luck! Order by December 18th will guarantee a Christmas delivery and using the code “NotACrook” will also give shoppers free shipping. Pick it up on their store for $35.00

In Watergate, designed by Matthias Cramer, one player assumes the role of a Journalist, while the other embodies the Nixon Administration — each with a unique set of cards. To win, the Nixon Administration must build up enough momentum to make it to the end of the presidential term, whereas the Journalist must gather enough evidence to connect two informants directly to the President. Of course, the administration will do all in its power to smother any evidence!

Craving historical background? The rulebook is filled with historical insights to give you a deeper understanding of what actually happened and how the events unfolded

In June 1972, five men are arrested in Washington’s Watergate building. What looks like a third-rate burglary attempt on the headquarters of the Democratic National Committee induces journalists Bob Woodward and Carl Bernstein of the Washington Post to start a thorough investigation. Over the following two years, they discover that the five men were directed from within the White House to spy on political opponents. As a consequence, in 1974 President Richard Nixon resigns from office to avoid impeachment.

Pick up this great gift for Christmas and stay tuned to Gaming Trend for all your tabletop news.