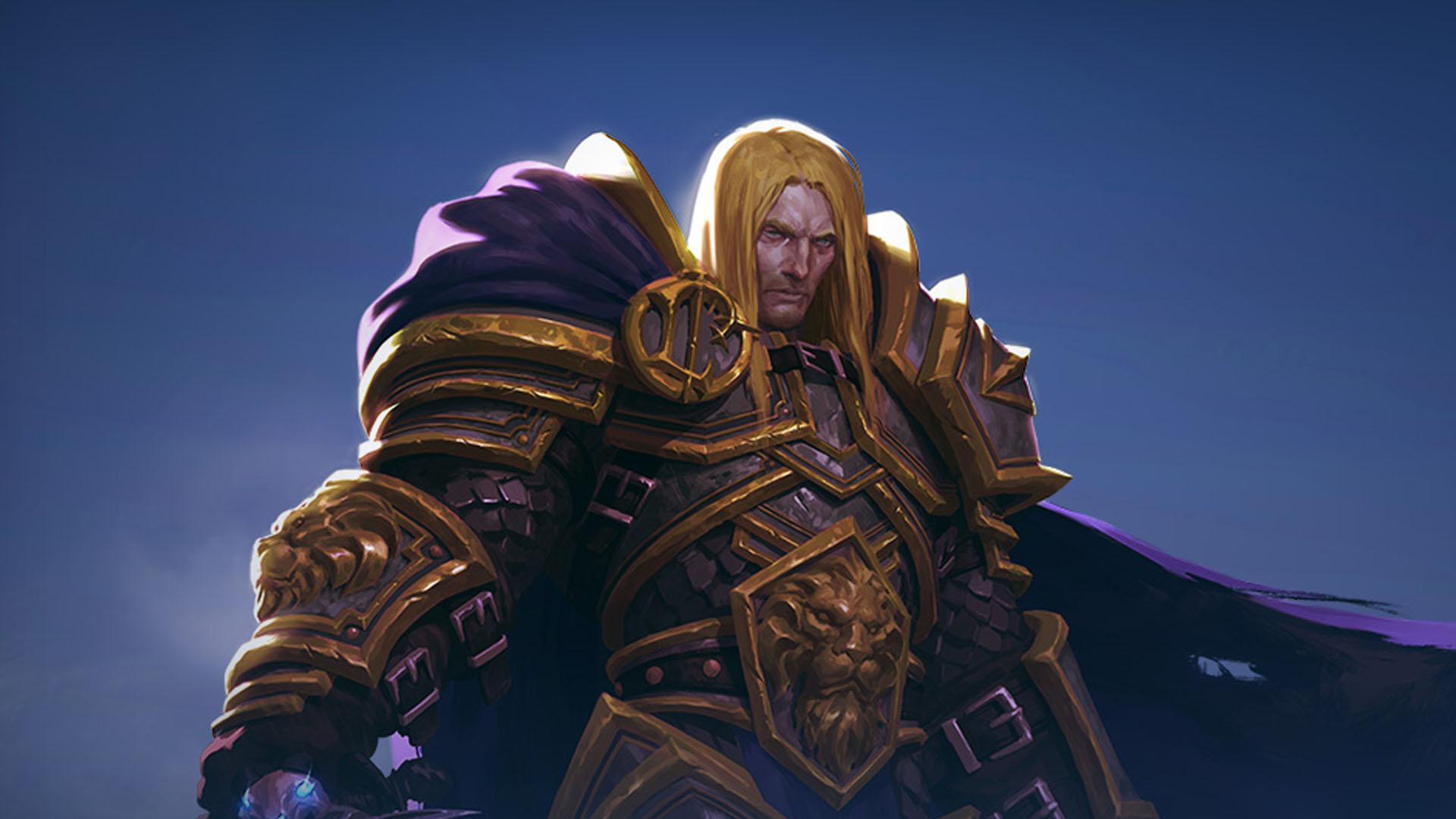 Mark your calendar as Blizzard’s reimagining of their loved and groundbreaking real-time strategy game, Warcraft III:Reforged is released on January 28th.  This new version will include the original Warcraft III: Reign of Chaos and the award winning expansion The Frozen Throne. Players can pre-purchase it now from the Blizzard Shop for $29.99, or for $39.99 players can pick up the Spoils of War Edition which comes with digital bonuses for other Blizzard games. 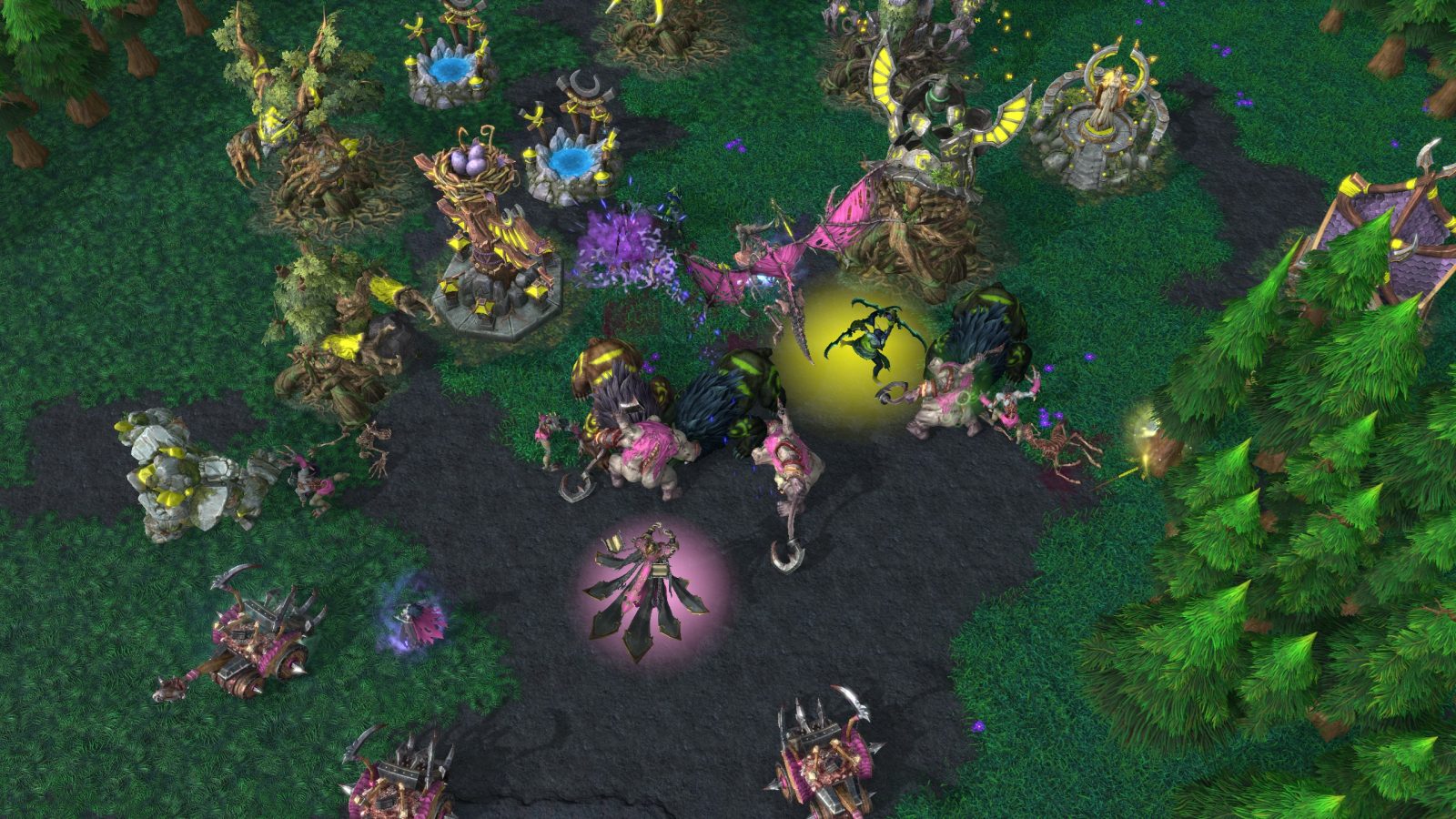 Included with the Spoils of War Edition is a host of in-game bonuses for other Blizzard games that will unlock immediately upon pre-purchase, such as the gruesome Meat Wagon mount for World of Warcraft®, the Third War cardback for Hearthstone®, the Mal’ganis pet for Diablo® III, and more.

Pre-order today and be ready when this much loved game hits PCs again. Stay tuned to Gaming Trend for all your gaming news.