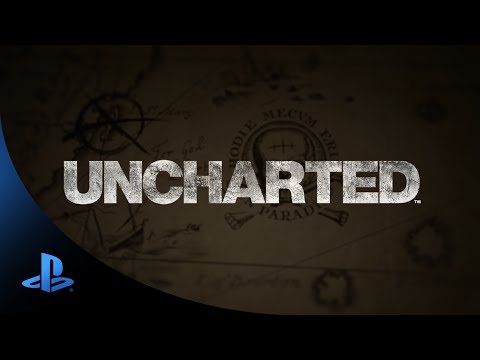 Gametrailers hosted the Playstation 4 official launch, and during the broadcast, also available on Spike TV, it was announced that besides DLC for The Last of Us, Naughty Dog is working on the next Uncharted. A teaser was also shown with voice over while panning over a map of Madagascar. According to the developers, there are clues in the trailer so go ahead and start digging. As for the title, they simply put “Uncharted” before fading to black.

You can check out the full video broadcast here – skip to 8:05 for the teaser.

Update: Sony has posted their live feed on Youtube. We’ve included it below.