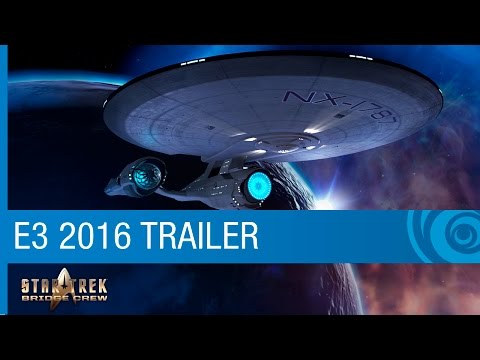 Announced during the Ubisoft E3 press conference, Bridge Crew will be the Star Trek franchise’s first VR experience. Players can join a spaceship crew with other players and experience of the bridge of a ship known as The Aegis. The full game reveal is available below:

Star Trek: Bridge Crew will be available on all major VR systems this fall.

For more on Star Trek: Bridge Crew, as well as all of our E3 coverage, stay tuned to Gaming Trend