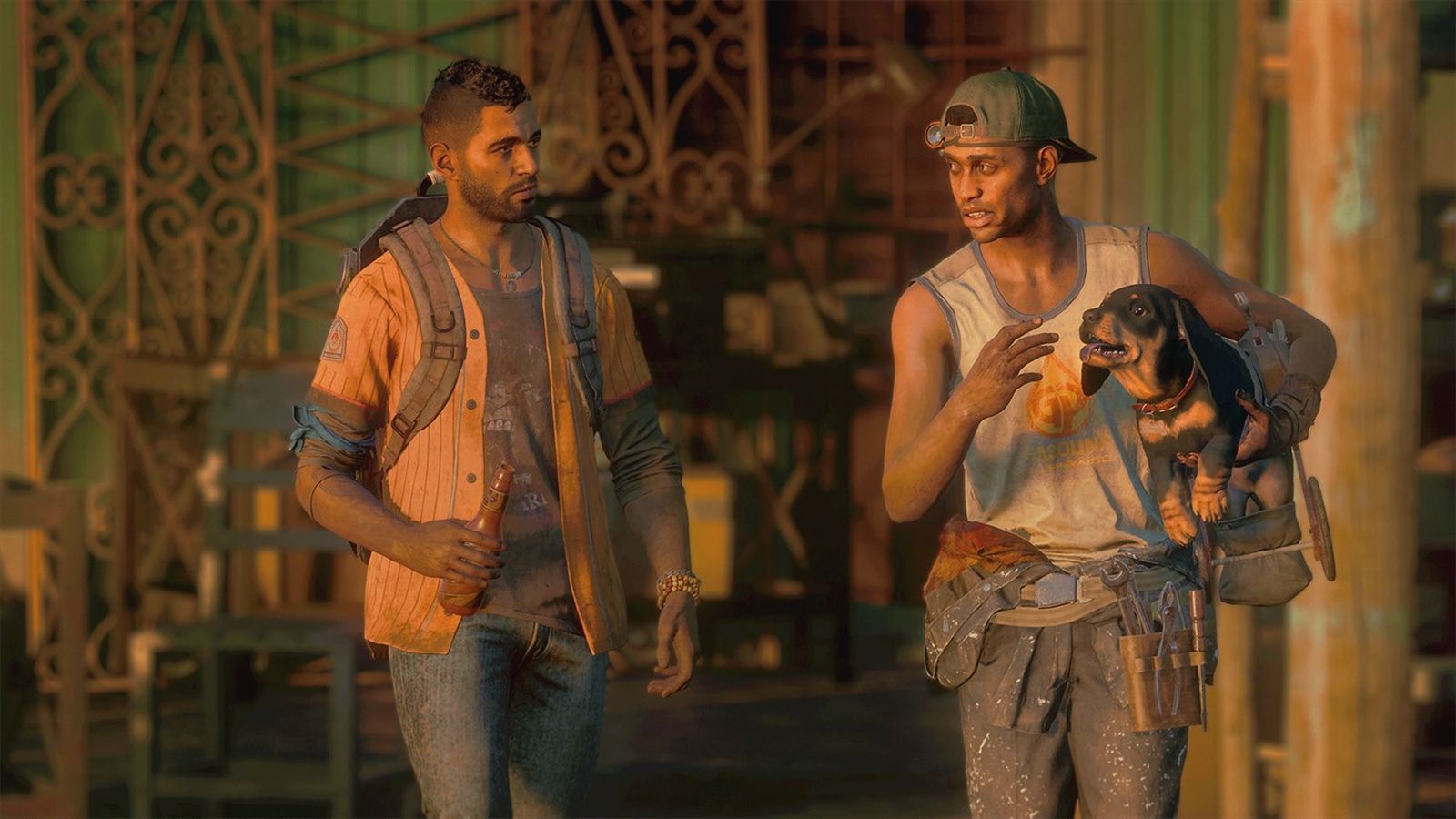 Post-launch plans for Far Cry 6 include free and paid content, with the paid content being available for purchase through either the Gold, Ultimate, or Collector Editions of the game or through the $39.99 season pass.

The season pass features three DLC episodes allowing the player to control Vaas, Pagan, and Joseph respectively as  you make your way through experiences inspired by the roguelite genre and understand more of their motivations and backstories. Far Cry 3 Blood Dragon is also included with the season pass, as well as a set of usable items in Far Cry 6 that are inspired by Blood Dragon.

The free offerings in Far Cry 6’s post-launch will include the following:

Never would I have thought that Far Cry would crossover with Netflix shows and Danny Trejo, but here we are in the era of brand synergy and crossovers so nothing is off-limits any more.