The Letter: A Horror Visual Novel, set around a mystery at the Ermengarde Mansion, will release on PlayStation 4, PlayStation 5, Xbox One, Xbox Series X|S, and the Nintendo Switch in December of 2021. Players will take on the role of seven different characters, making choices that impact the story as well as the character’s lives in meaningful ways. You can check out the trailer above and a few details below:

The Letter: A Horror Visual Novel will haunt consoles in December 2021 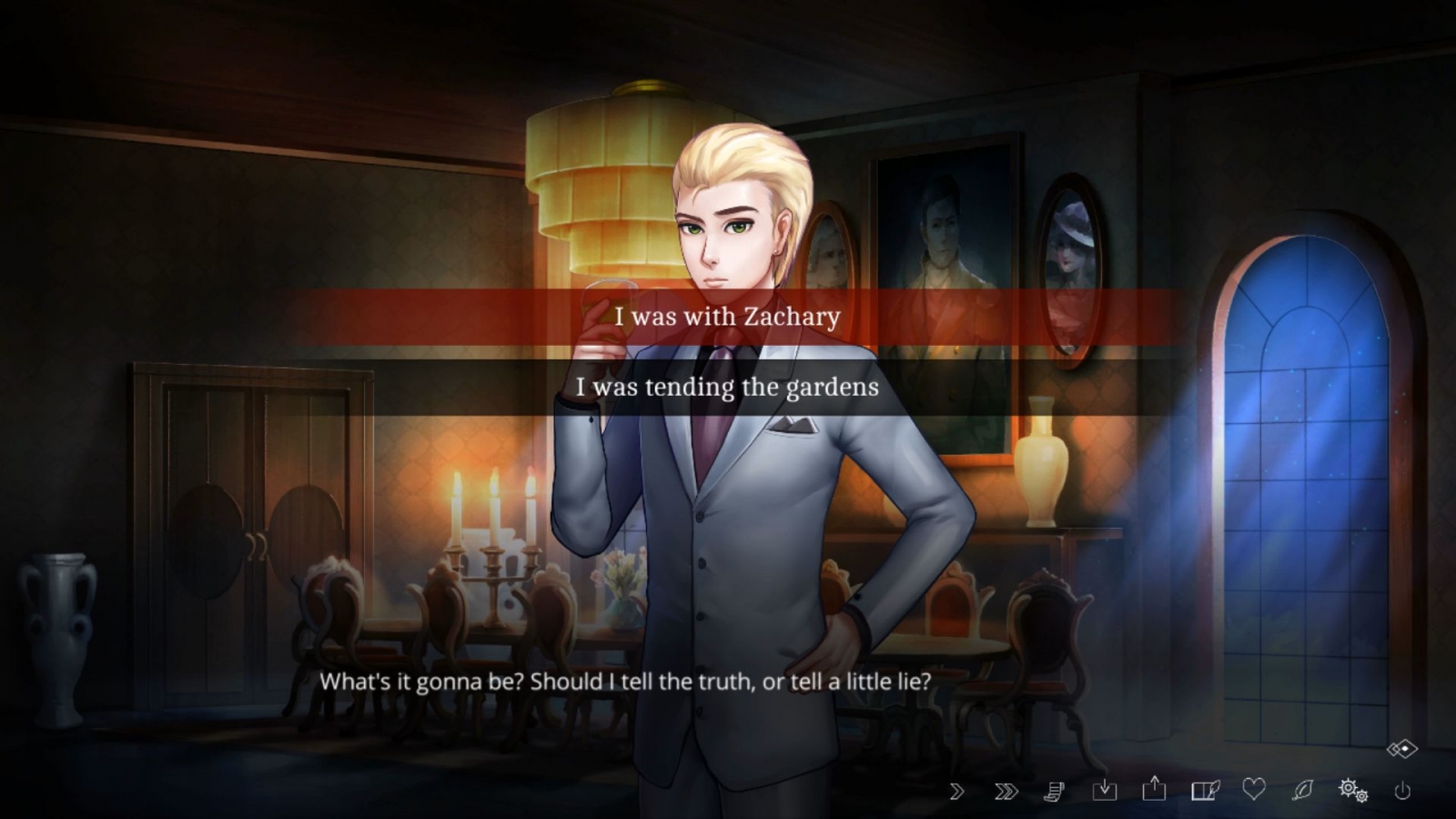 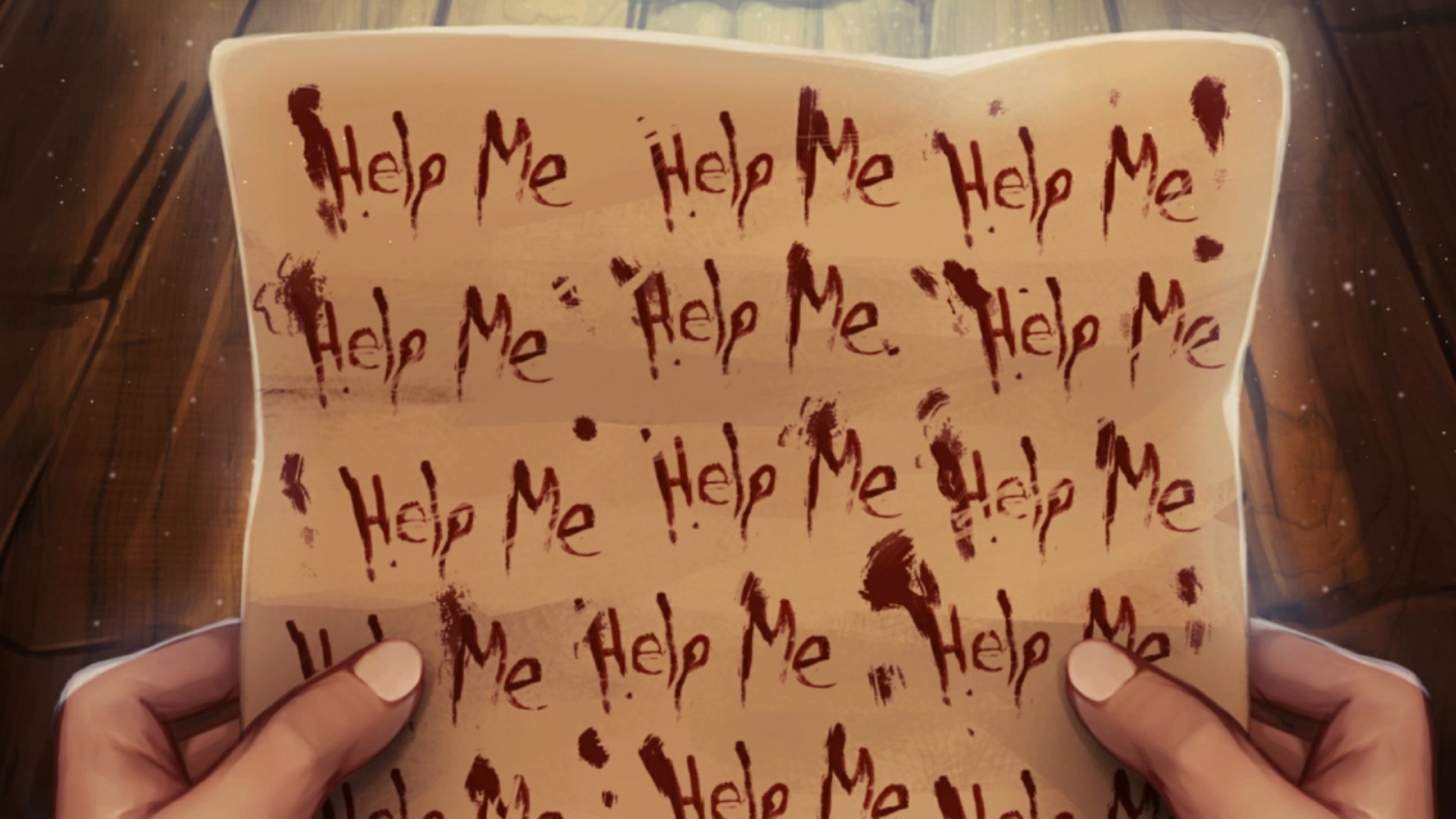 Physical editions for Nintendo Switch are also in the works, with pre-orders opening through Playasia at 11:00pm Hong Kong (11:00am ET / 4:00pm UK) this Thursday, September 16th alongside dating sim adventure Love Esquire, also from developer Yangyang Mobile. This marks the first time that Eastasiasoft Limited has opened pre-orders for two Nintendo Switch Limited Editions simultaneously. These will include the game, manual, soundtrack CD and numbered certificate in a collector’s box, each limited to 2000 units. Standard copies will also be available as open pre-orders.

The Letter: A Horror Visual Novel will be published on all consoles worldwide by Eastasiasoft Limited. More details regarding digital availability, pricing and launch discounts will be shared closer to its December release window. Love Esquire is already available digitally from developer Yangyang Mobile, having met immediate critical acclaim for its mature humor and high production values.

About The Letter: A Horror Visual Novel 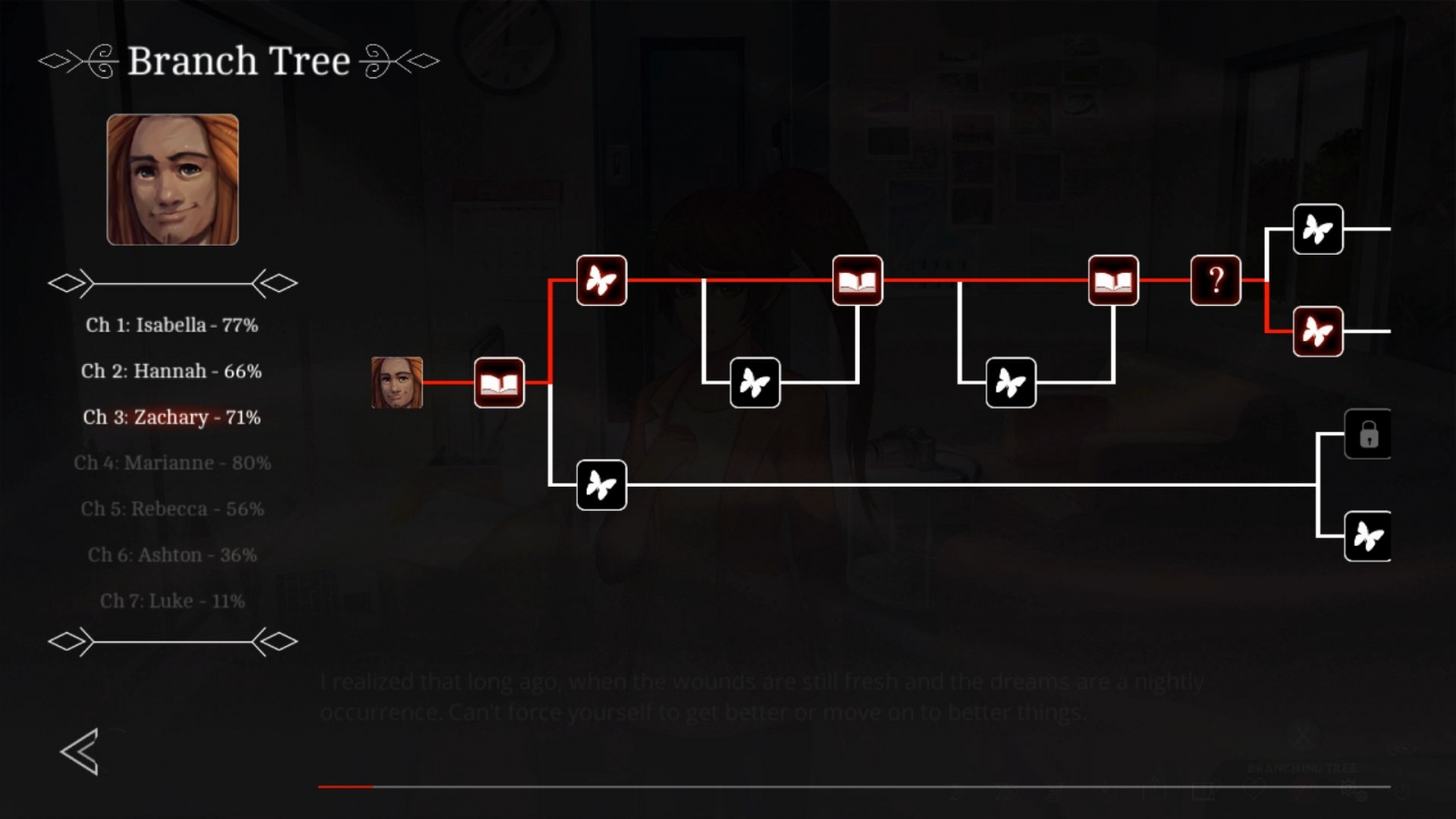 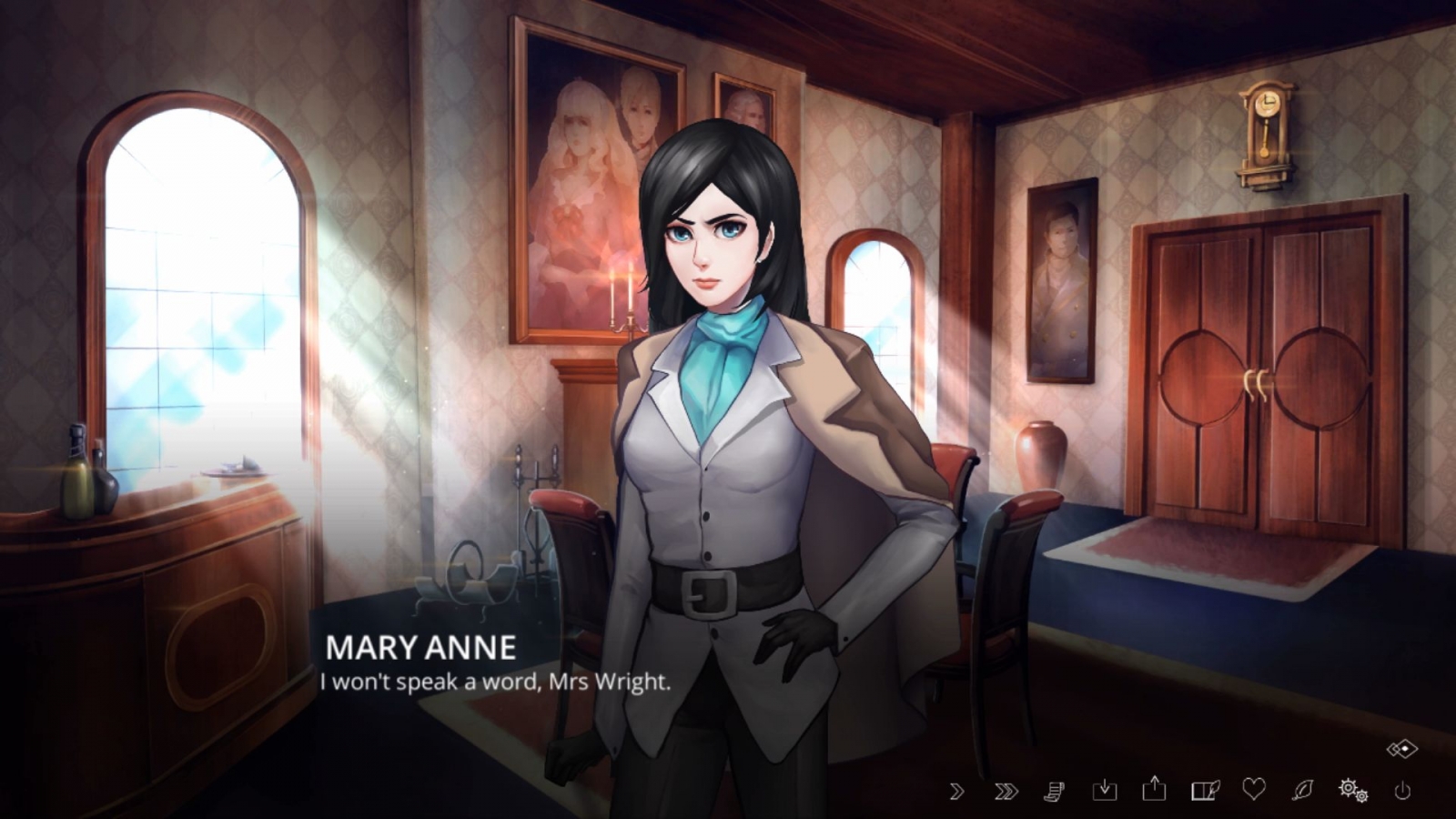 When seven people fall prey to a vicious curse, they discover that the true threat rests not within the shadows, but within their own hearts and minds. The Letter: A Horror Visual Novel is an interactive horror-themed drama inspired by classic Asian horror films. Told through an immersive branching narrative, the game casts players in the ever-shifting roles of seven characters as they find themselves entangled in a mystery that’s plagued Ermengarde Mansion for centuries.

The choices you make will shape and drive the story forward. Will you mend a relationship on the verge of collapse, or will you let it fall apart? Will you risk saving someone despite the consequences you could face or leave them to meet a gruesome end? Beyond the horror themes of The Letter: A Horror Visual Novel, there is heavy emphasis on character development and interaction. The fate of each of these individuals is in your hands.

Stay tuned to Gaming Trend for more info on The Letter: A Horror Visual Novel and for all your Gaming News!