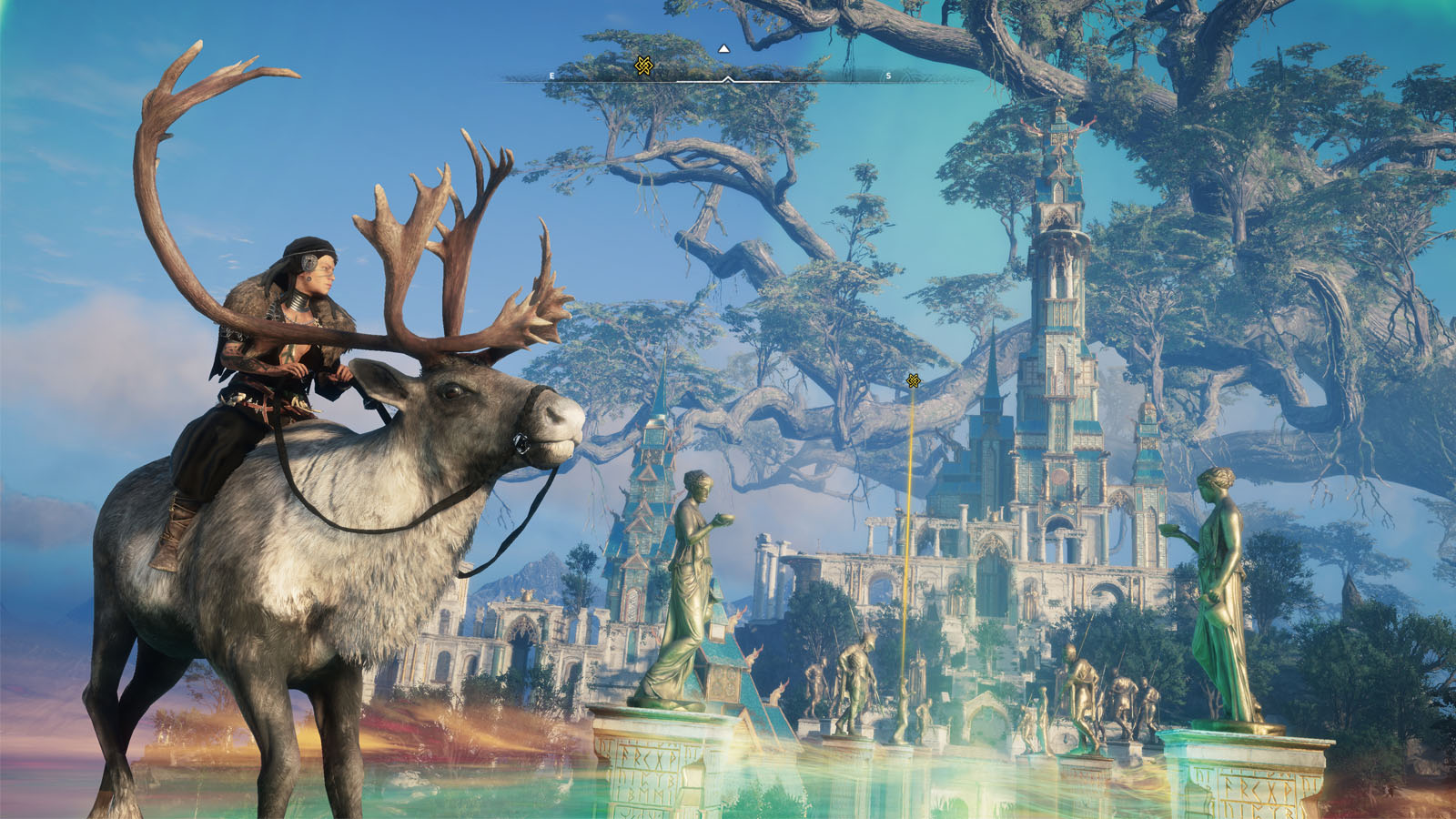 Ubisoft today announced they will release Discovery Tour: Viking Age on October 19. The educational expansion will be free for all owners of Assassin’s Creed Valhalla.

For this new opus in the series, the development team in Ubisoft Montreal has changed the formula to make the experience even more fun and informative. Discovery Tour: Viking Age puts the narrative and storytelling at the heart of the experience; players will step into the shoes of Viking and Anglo-Saxon characters of the time and live their big and small stories. During their memorable adventure, they will interact with the world and its inhabitants while discovering many details and anecdotes about the time period.

The PC standalone version of Discovery Tour: Viking Age will be available on Ubisoft Connect and the Epic Games Store for $19.99.

The Stadia, Luna, PlayStation 4, PlayStation 5, Xbox One and Xbox Series S | X standalone versions will be released in early 2022.