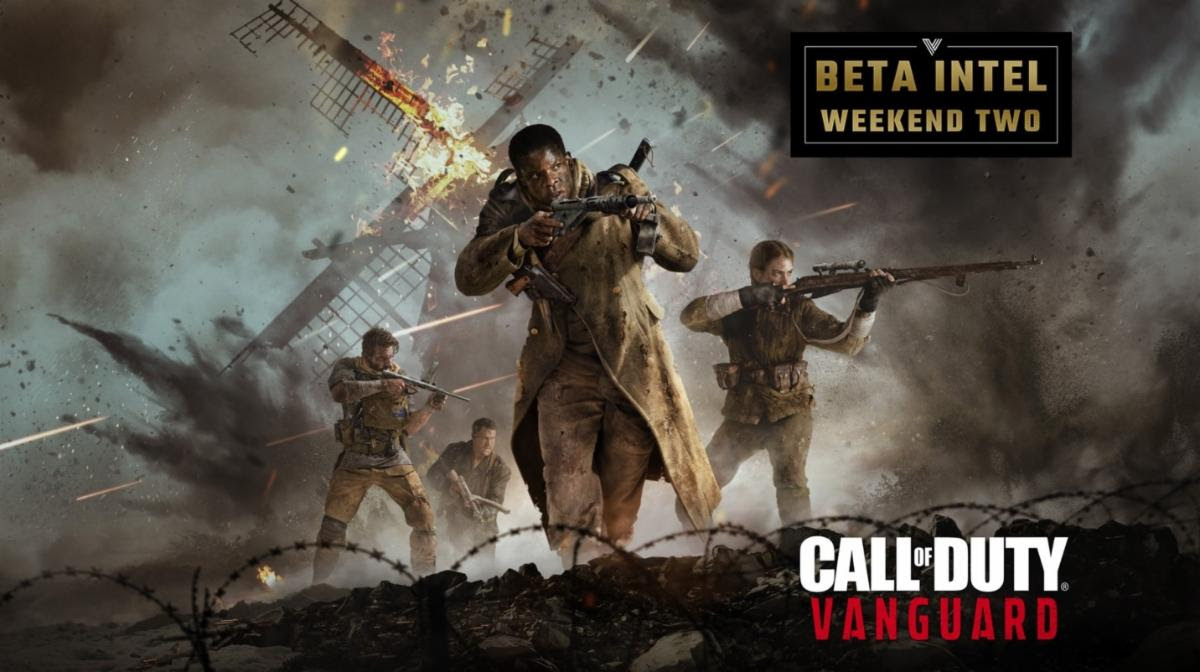 Ready to dive into more Call of Duty: Vanguard beta madness? You won’t have to wait much longer! While opening times for the beta are based around what console you are playing on, there will be chances for nearly everybody to participate!

Get ready for weekend two of the Call of Duty: Vanguard beta!

For PlayStation 5 and PlayStation 4 owners, the first two days of this weekend are Open Access. No pre-order is required.

For those on Xbox Series X or S, Xbox One, or PC via Battle.net, these first two days of the Beta are considered an Early Access period where a pre-order or code is required to play.

Crossplay will be active through the beta’s second weekend, allowing players to play with friends.

In addition to the core content of the Beta introduced in Week One – the Champion Hill experience as well as Patrol, Team Deathmatch, Domination and Kill Confirmed on Hotel Royal, Red Star, and Gavutu – Week Two will begin with a new map and mode. Search & Destroy will be available starting on September 16, along with a new map – Eagle’s Nest – that can be played across all five core modes.

At the beginning of this open beta period on September 18, two additional featured playlists will become available: a Solos version of Champion Hill, and a 24/7 Team Deathmatch playlist on Royal Hotel and Eagle’s Nest with Combat Pacing set to Blitz.

Those who participate in the beta and reach level 20 will receive two rewards:

A Weapon Blueprint for Call of Duty Vanguard and Warzone, available in Vanguard following the game’s launch on November 5, and in Warzone when the new main map launches later this year.

An Arthur Kingsley Operator in Call of Duty: Mobile, available shortly after the end of the Beta.

For additional information about Weekend 2, including PC specs, head to the Call of Duty blog post: https://www.callofduty.com/blog/2021/09/Call-of-Duty-Vanguard-Multiplayer-Revealed-Everything-You-Need-to-Know

Stay tuned to Gaming Trend for more info on Call of Duty: Vanguard and for all your gaming new!