Fishing Cactus recently announced that its RPG-adventure game Nanotale is now available on PC via Steam Early Access. The game tasks players with reviving a land’s dying magic as they type words to defend themselves against a land of baddies.

Nanotale tells a fascinating story of a world on the brink of destruction, as the last remnants of magic are dying out. Players take on the role of novice Archivist, Rosalind, who sets out on a journey to the magical valley to collect plant and rock samples as well as catalog mysterious occurrences, in an attempt to unravel the secrets surrounding the looming demise of their world. 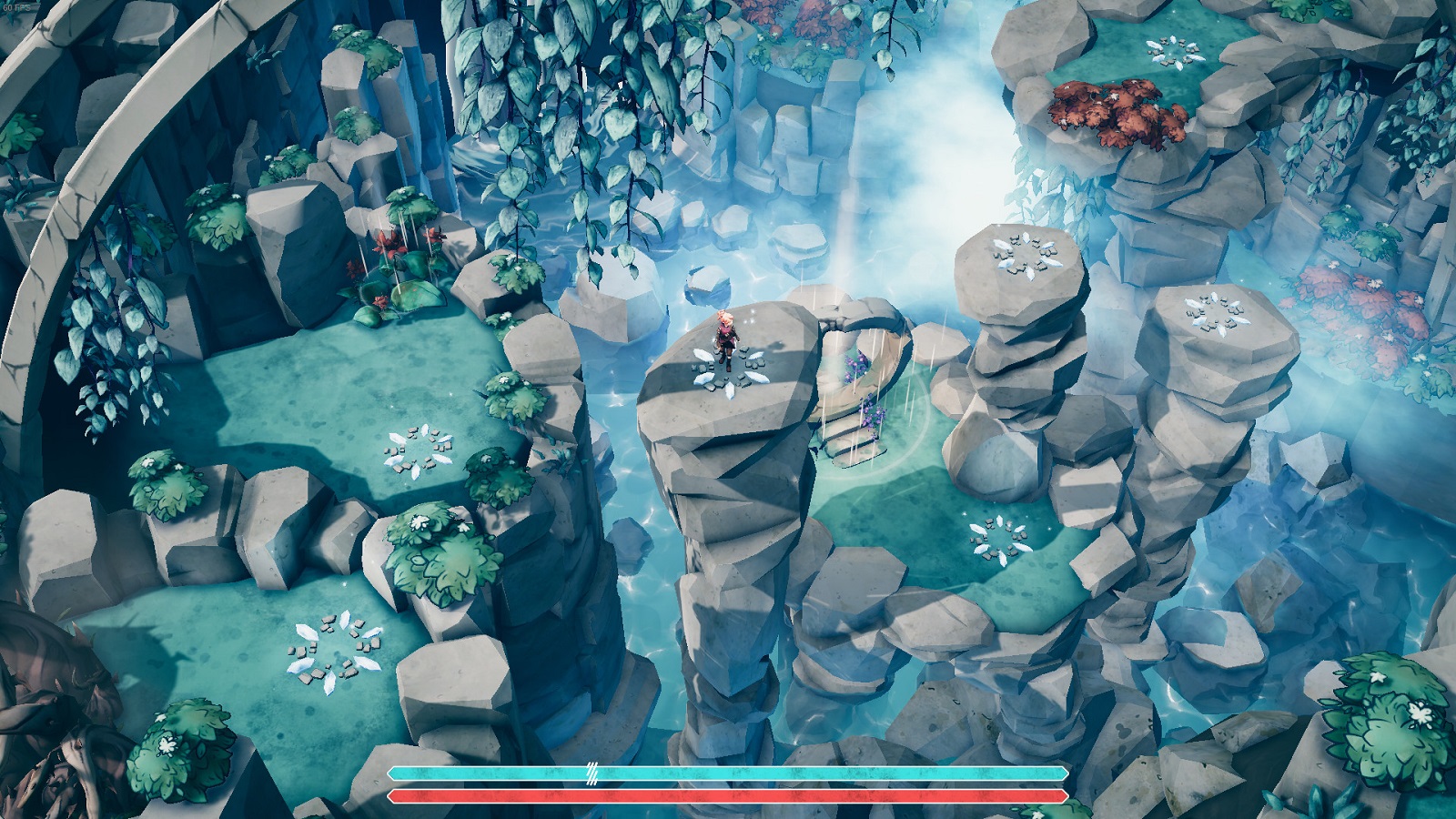 Nanotale delivers a blend of typing adventure and RPG experience as players meet and interact with other characters, solve various puzzles and unleash magical powers to defeat foes. The game draws players in with its unique game mechanics as everything from movement to combat, even to menu controls, is accomplished using solely a keyboard, thus challenging players to sharpen their typing skills throughout the game. The Steam Early Access build is translated into English, with French, Italian, German, Spanish, Portuguese and Chinese versions coming soon after. Nanotale is slated for commercial release in 2020.

“We are happy to release Nanotale on Steam Early Access and can’t wait to hear what players think,” said Bruno Urbain, CEO of Fishing Cactus. “Combining adventure and action RPG elements, Nanotale brings a fresh take on typing games, which we hope fans of the genre will appreciate.”