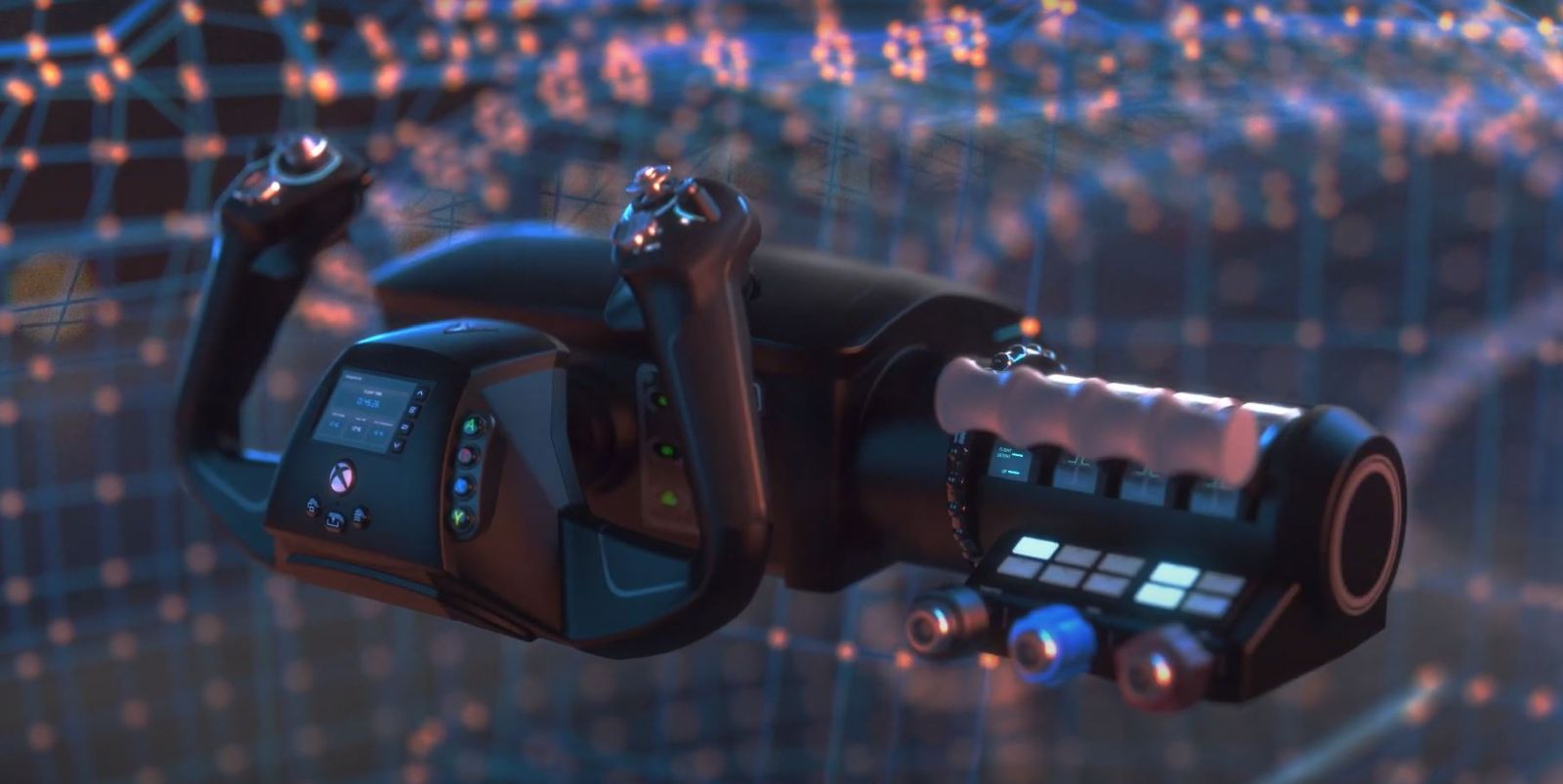 Microsoft Flight Simulator being released on Xbox Series X is one of the worst-kept secrets out there, but there’s no doubt that developer Asobo has done a magnificent job bringing it to life on Microsoft’s console. As a flight jockey myself I’m a sucker for going all-in with pedals, throttle and stick (HOTAS), and VR when a game supports it. Well, Turtle Beach is taking an interesting step into this world, parleying what they’ve learned in the audio manufacturing into a whole new world — controllers. Today they’ve announced the Turtle Beach Recon controller, and the VelocityOne Flight. Let’s get into the specifics:

Designed for Xbox, the all-new Turtle Beach Recon Controller is the first controller to pair the brand’s signature audio innovations with game-winning controls. Gamers on Xbox Series X|S and Xbox One will be able to plug in any wired headset with a standard 3.5mm audio interface and take advantage of proven Turtle Beach features, including Superhuman Hearing®, Mic Monitoring, Signature Audio Presets, and more. Additionally, Pro-Aim™ Focus Mode lets users tune the thumbstick sensitivity for enhanced long-range accuracy, while up to four profiles can be saved on each of the rear quick-action buttons. Feel the recoil of gunshots and the purr of vehicle engines through next-gen vibration feedback from dual-rumble motors in the handles and triggers. The Recon Controller lets gamers play longer and stay cooler thanks to its ergonomic shape and cooling rubber grips. The Recon Controller will be available this summer for a MSRP of $59.95, and is the perfect companion for any wired gaming headset, like Turtle Beach’s all-new Recon 500.

Even more exciting for flight junkies like me is this new VelocityOne Flight system. A full true-to-life flight yoke, rudder, fuel and trim control, and more, the VelocityOne is the ultimate way to take your flight hobby to the next level. Whether you are flying that Boeing 737 from New York to Paris, or just puddle jumping a Cessna 172 Skyhawk around the fountain near Scottsdale Municipal Airport, there’s no better way to capture the realism than by working the controls for real.

Gamers looking for the ultimate flight simulator experience on Xbox Series X|S and Windows 10 PCs need look no further than the groundbreaking Turtle Beach VelocityOne Flight simulation control system. Designed for Xbox and developed in collaboration with aeronautical engineers and pilots, VelocityOne Flight offers intuitive and realistic controls and equips users across all experience levels with an all-inclusive system to experience the thrill of flight. A true-to-life 180° yoke handle with built-in rudder controls at your fingertips provide precise control of any aircraft. The included modular throttle quadrant with integrated trim wheel, both lever and vernier controls, and swappable lever handles offers at-home aviators enhanced customization and a realistic flight experience for both light and heavy aircraft. A simple USB connection offers users an easy setup process whether playing on an Xbox Series X|S console or Windows 10. VelocityOne Flight will launch this summer for a MSRP of $349.95.

These are the moments when I wish we were hands-on at E3 so I could try this out for myself and report back.  Both devices will ship this summer, and if I had to venture a guess, it’ll be day and date with the launch of Microsoft Flight Simulator.