Are you ready for a new RPG experience? Larian Studios announced that it will release Baldur’s Gate 3 in early access later this year, with a new CGI intro trailer to highlight the announcement. The game will allow up to four players to play online as they are immersed with innovative turn-based combat.

Forged with the new Divinity 4.0 engine and coming to early access later this year, Baldur’s Gate 3 gives you unprecedented freedom to explore, experiment, and interact with a world that truly reacts to your choices. A grand, cinematic narrative brings you closer to your characters than ever before as you venture through the Forgotten Realms of Dungeons & Dragons in Larian’s biggest adventure yet.

Gather your party for a tale of fellowship and betrayal, sacrifice and survival, and the lure of absolute power. Abducted, infected, lost… You are turning into a monster, drawn from a Mind Flayer parasite planted in your brain, but as the corruption inside you grows, so too does your power. That power may help you to survive, but there will be a price to pay. More than any ability, the bonds of trust that you build within your party could be your greatest strength. Caught in a conflict between devils, deities, and sinister otherworldly forces, you will determine the fate of the Forgotten Realms together. Resist and turn darkness against itself — or embrace corruption and become the ultimate evil.

Choose from a wide selection of D&D races and classes, or play as an origin character with a hand-crafted background. Play alone, selecting your companions carefully, or as a party of up to four in online multiplayer.

No two adventures will ever be the same. The Forgotten Realms are a vast, detailed and diverse world, and there are secrets to be discovered all around you — even verticality is a vital part of exploration. Adventure, loot, battle, romance… how you survive, and the mark you leave on the world, is up to you. 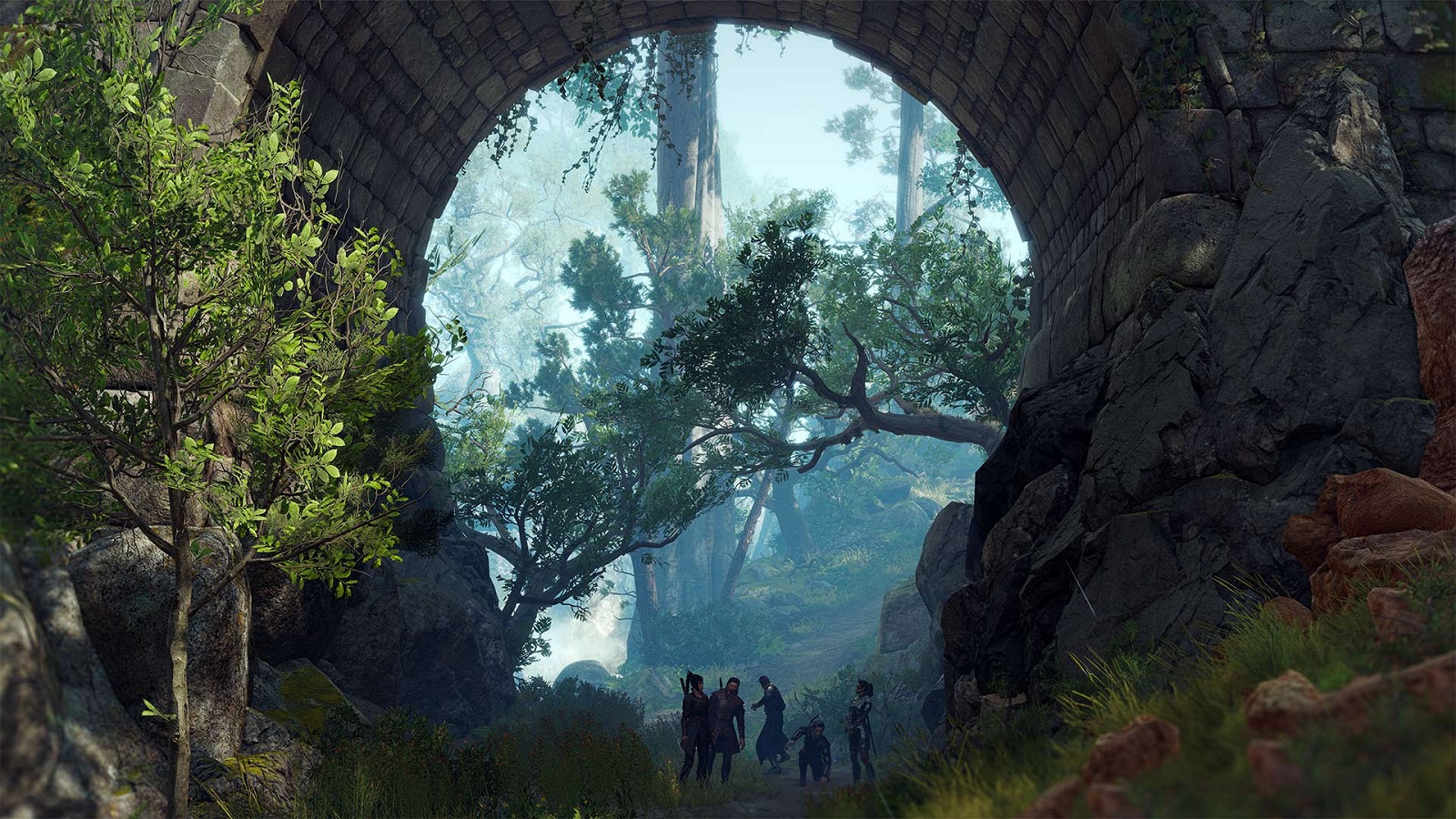