Developer Louis Rigaud and publisher Goblinz Studio announced that their newest game Iris and the Giant are available today on Steam.

Iris and The Giant is a fusion of a collectable card game (CCG) with RPG and roguelike elements. Behind the game’s unique minimalist art style players will explore a touching story of a young woman facing their inner demons and soothing the raging giant inside. Dive into a melancholic and gripping adventure, filled with cute monsters and buried memories. 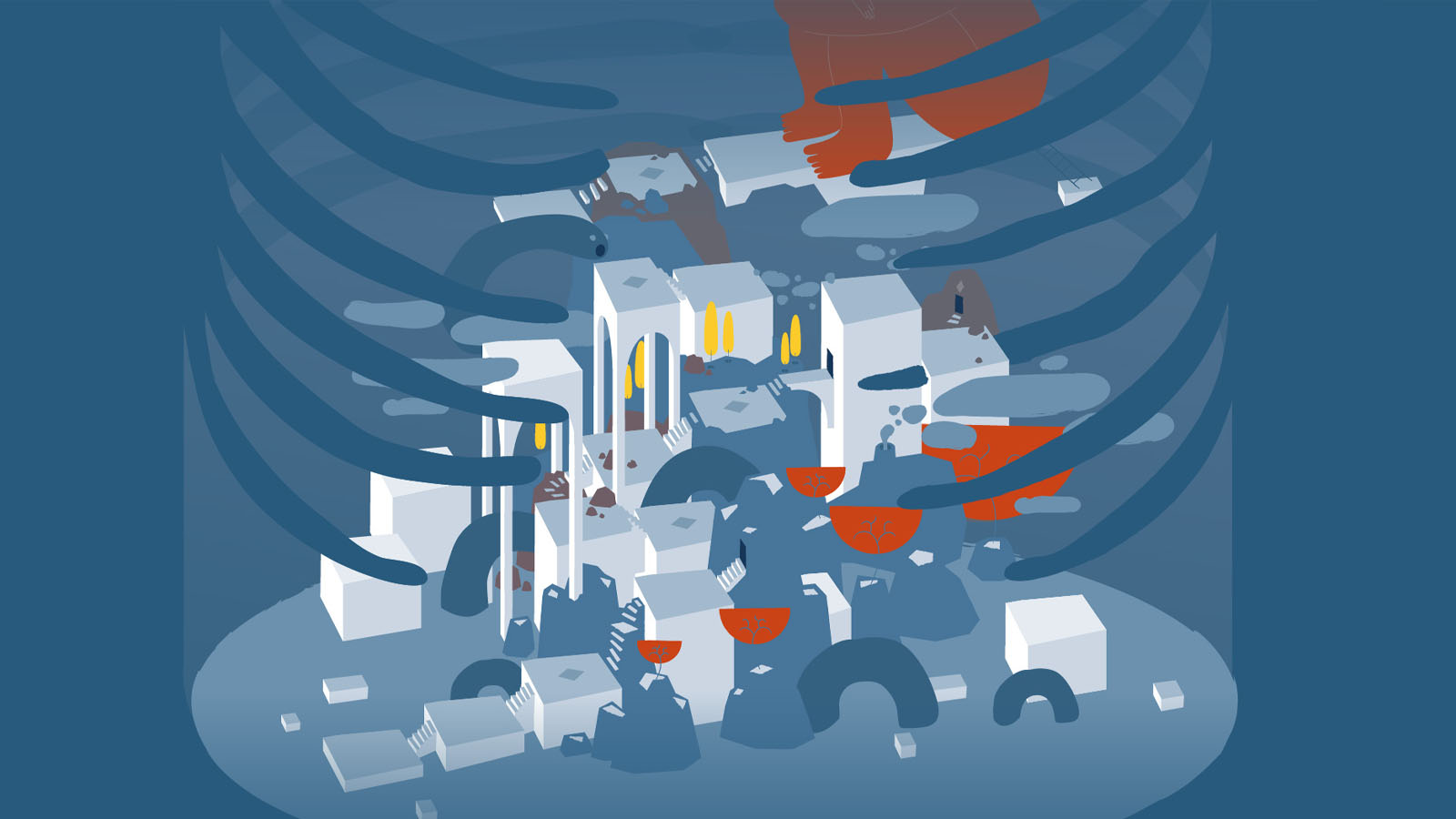 Players can test their tactical skills in turn-based battles using magical cards to attack and defend while unlocking new skills and cards with every run. Over time they can optimize and build the perfect deck to fit their playstyle and dive deeper and deeper into the fantastical minimal world of Iris and the Giant – until they reach its most hidden corners, full of monsters and mysteries.

Fans of the genre will find the complexity of the deckbuilding satisfying while newcomers will appreciate the progressive difficulty curve that’s designed to be approachable.

The art looks very captivating and the game looks fun. Check it out on Steam and stay tuned to Gaming Trend for all your tabletop news.