Some people look at the world and view it for how it is.  Others look and see how it could be if everything humanity holds dear was being aggressively consumed by wildly expanding weedsand forests.  At least one person in that second group is employed by Frozenbyte for the creation of Trine 2, and we’ve got four screenshots of how their vision is shaping the upcoming co-op fantasy puzzle game, plus info on how you can get in on the beta, after the jump!

These images are also an opportunity to remind all players that Trine 2 is available now for pre-order on the game’s website. This pre-order grants immediate access to the beta of Trine 2, which allows players to play through the first levels of the game alone or with friends in co-op mode!

Though beta access is limited to the PC version of the game, Trine 2 is also scheduled for release via Xbox Live Arcade and the Playstation Network when it comes out next month.  PC and Mac gamers interested in a physical copy will even have the option to purchase a special Collector’s Edition with the complete soundtrack and an art book with notes from the developers themselves.  Look for full details at the game’s official website. 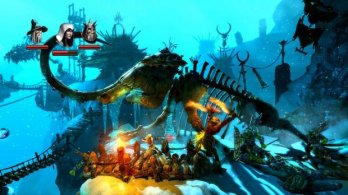 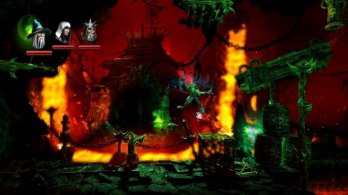 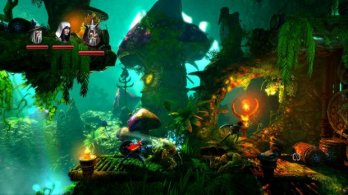 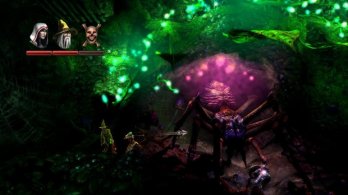