Modern Storyteller has recently worked with Dear Villagers to announced that its historical adventure  game The Forgotten City will be released for PlayStation and Xbox consoles as well as PC on July 28, with a Nintendo Switch version coming soon. The game tasks players with exploring a city in the Roman Empire, with a batch of townspeople that must follow a Golden Rule, lest they all die.

Working in partnership with publisher Dear Villagers, indie studio Modern Storyteller has announced the final release date for its debut title The Forgotten City. The engrossingly murderous historical thriller is coming to PC, PS4, PS5, Xbox Series X, and Xbox One on 28th July 2021, with a Nintendo Switch port scheduled for later this year.

The Forgotten City is a narrative-driven murder mystery game of exploration and deduction, and a re-imagining of the critically acclaimed mod that won a national Writers’ Guild award and racked up over 3 million downloads.

Trapped in a secret underground city during the Roman Empire, twenty-three lost souls cling to life. In this precarious utopia, if one person breaks the mysterious Golden Rule, everyone dies. Players must relive the city’s final moments in an endless loop, changing the course of the day with each secret they uncover. Combat is an option, but violence will only get them so far. Only by cleverly exploiting the time loop and making difficult moral choices can they hope to unravel this murderous riddle. 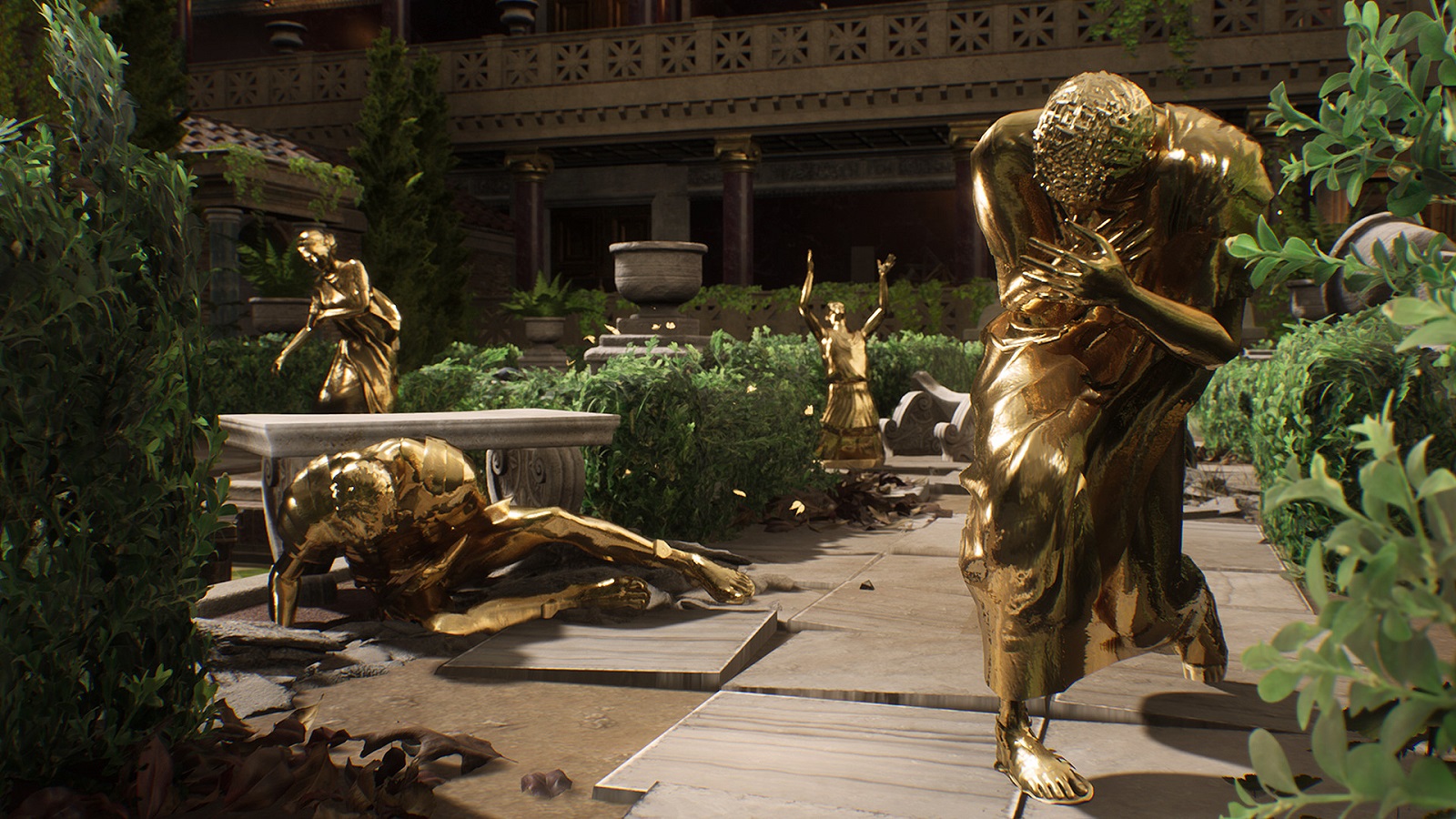 ‘We’re delighted to be releasing the game after more than four years of development by a core team of three hard-working devs.’ says Nick Pearce, founder of Modern Storyteller. ‘We hope it finds its audience: gamers whose intelligence and time deserve respect, who enjoy the challenge of unravelling a mystery on their own, and who understand that a great story doesn’t need to rely on combat to make hearts race and soar.’