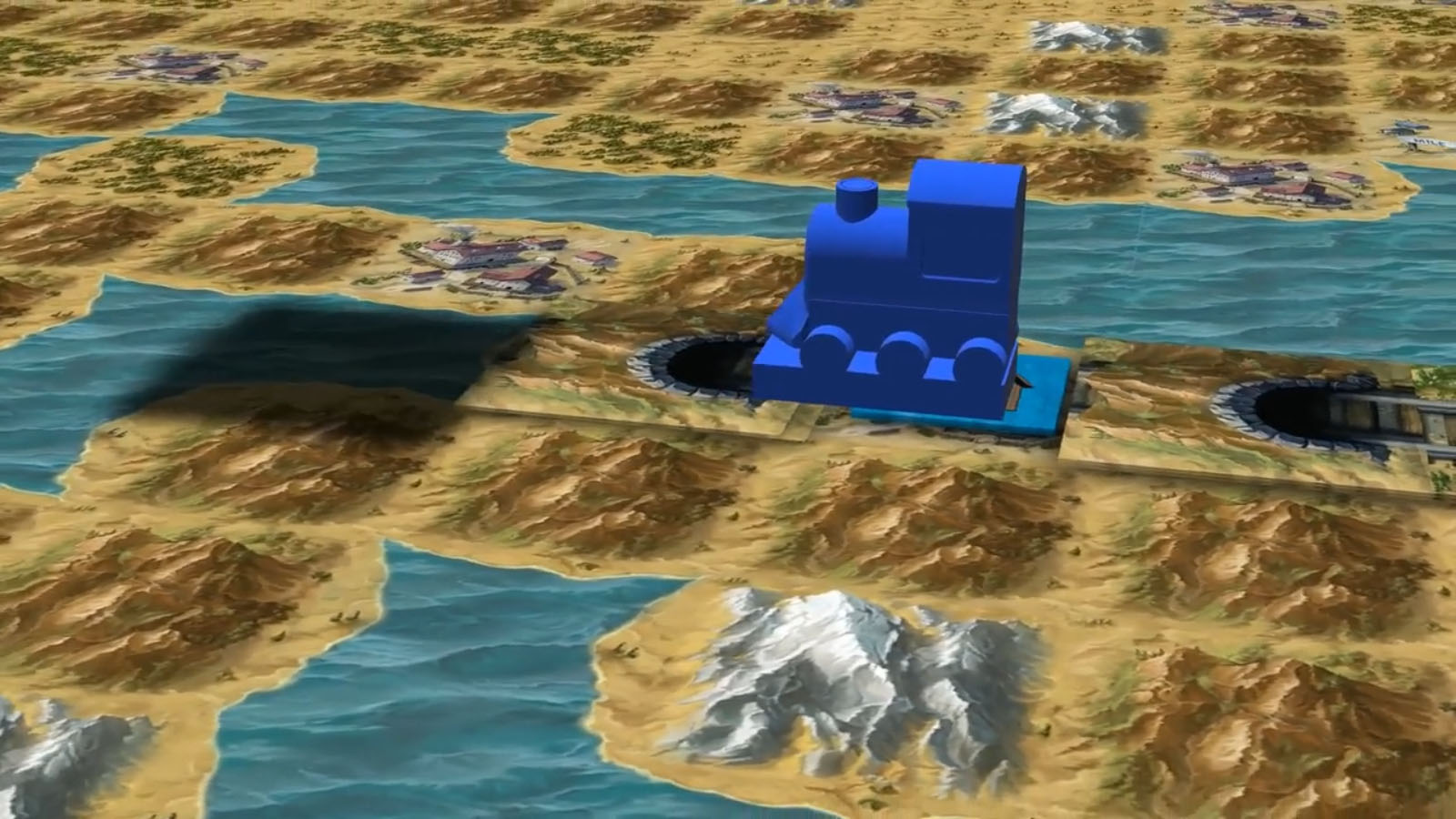 “Last year marked the 150th anniversary of the Transcontinental Railroad in the United States, now it’s your turn to make history on your tabletop!” said Konstantinos Manos, CEO of Vesuvius Media. 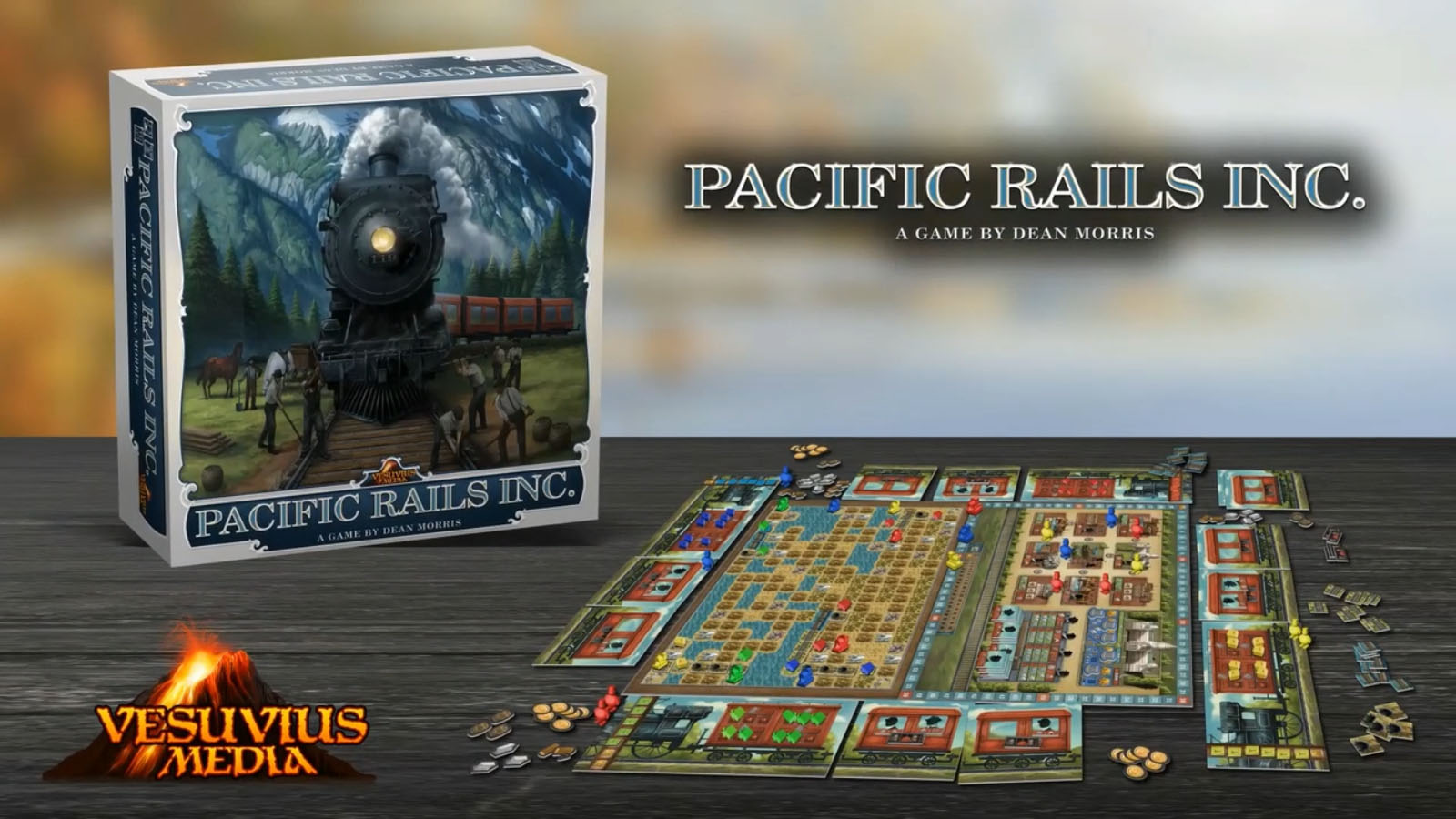 In Pacific Rails Inc., players are the Presidents of their own railway company, with a contract to build a railroad from one side of the board to the other. To succeed, they need to hire specialists to build the most efficient economic engine, place workers wisely to collect and manage resources, and lay tracks to complete the link.

The Kickstarter campaign runs from January 10 to January 27.

Designed by Dean Morris with art by Damien Mammoliti (Brass, Nocturion), Pacific Rails Inc. is for 2 to 4 players, ages 14+, and plays in 60 to 90 minutes. Both standard and deluxe reward levels are available on Kickstarter. The deluxe edition includes upgraded tokens and components.

Head to Kickstarter to see everything that comes with the game, and stay tuned to Gaming Trend for all your tabletop news.