Star Caster Games just announced that it will release its puzzle-platformer So Many Me Extended Edition for the Nintendo Switch on January 17. The game will come with two extra DLC packs as players will traverse through different levels with transformative abilities.

Complete with remastered controls, and packed with Mystery of the Skulls and Flora’s Untold Story expansions.

So Many Me Extended Edition is a charming puzzle-platformer starring Filo and his band of misfit clones as they attempt to save a world threatened by an ancient, malevolent evil.

Using their combined powers, Filo and his fellow Me must puzzle their way through a land of exotic creatures, devious traps, and evil minions. 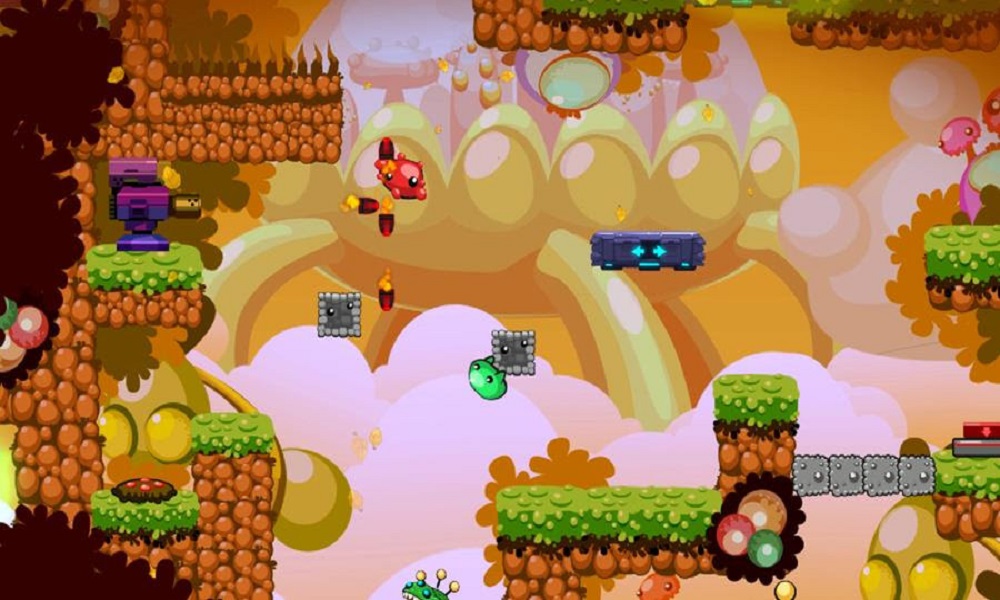 Discover new transformational abilities as you progress through each chapter. Learning to master these forms and using them in sequence is key to solving the game’s many puzzles.

Filo’s endless adventures take you to a wondrous world of color filled with delightfully, intriguing characters.

Ride massive and powerful creatures. Utilize their unusual abilities to solve special puzzles and to smash through pesky obstacles on your way to the goal!

Boss monsters, each with their own distinct characteristics, will try to eliminate you. Challenge and overcome them.

Earn your rewards when you have solved the puzzles! Dozens of adorable costumes, ancient artifacts, and bonus levels are waiting for you!