I have a confession:  I am horribly addicted to point-and-click adventure games. Indiana Jones and the Fate of Atlantis, The Secret of Monkey Island, Full Throttle, Willy Beamish, Loom, Maniac Mansion and well, basically anything LucasArts released in the 80’s or 90’s brings back an excitement I’ve rarely felt since my childhood. I can’t count the amount of long nights I spent as a young child playing these classics on an incredibly dated PC. If you ask me, the genre does not get the love it deserves.

Imagine my excitement when I received a press release about Ratalaika’s upcoming point-and-click adventure game Trials and Traces: The Tomb of Thomas Tew being released next week! A game that looks straight out of the 80’s, I fell in love and I haven’t even played the game yet. I guess I’ll have to deal with the newly released trailer and screen shots until the game releases on April 23rd!

Ratalaika Games & Because Because Games are proud to announce that Trails and Traces – The Tomb of Thomas Tew will be released onto Nintendo Switch, Xbox One, Xbox Series X, PlayStation 4, PlayStation 5 consoles and we’re also working on a Steam version.

A classic point-and-click adventure game full of puzzles and humor!

In 1695, Tew and his fellow pirates pursued a Mughal ship. His ship, The Amity, attacked the ship, the Fateh Muhammed. Tew was disemboweled by a cannon shot, and died instantly. Or did he?

Present day.
Detective James Labbett takes a missing persons case, which unexpectedly leads to an adventure of discovering the truth of what happened to the pirate Thomas Tew, but he isn’t the only one who has an interest…

Use your sleuthing skill and any means necessary to uncover information.

An extra dose of humor!

Trails and Traces – The Tomb of Thomas Tew will be priced for 4.99 $ / € for all platforms, and it will launch on:

You can check out a few pictures below: 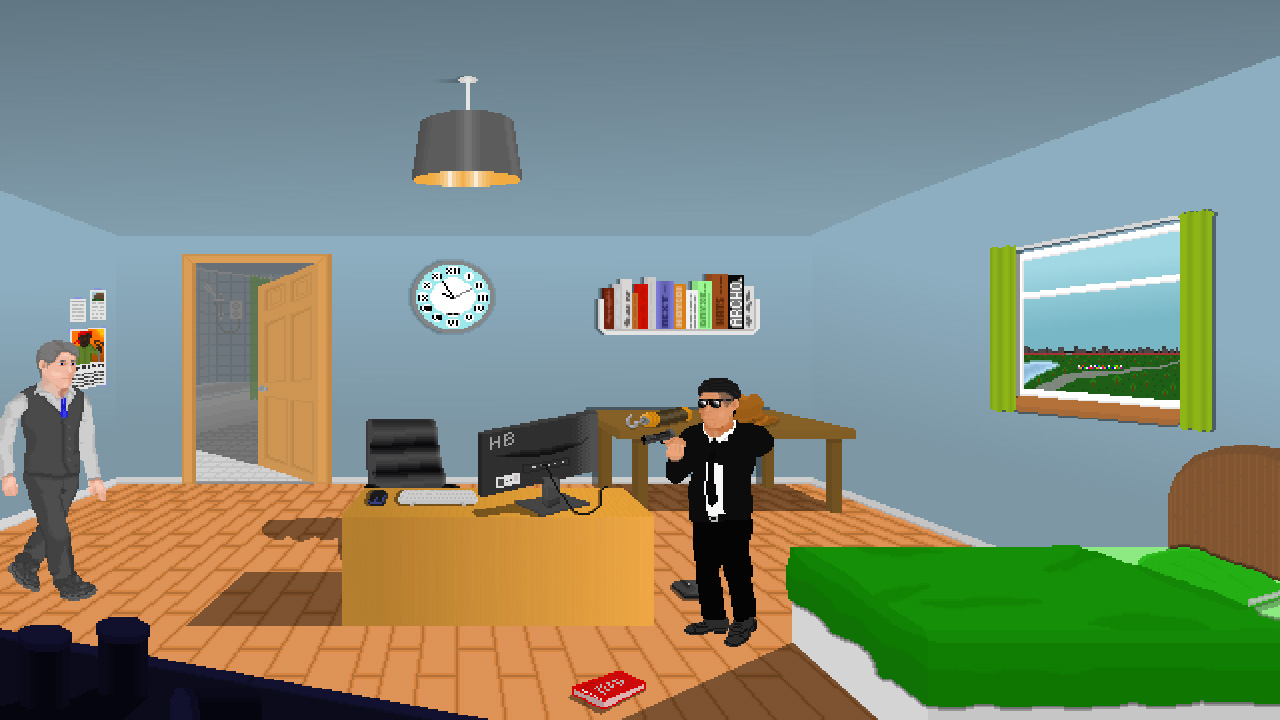 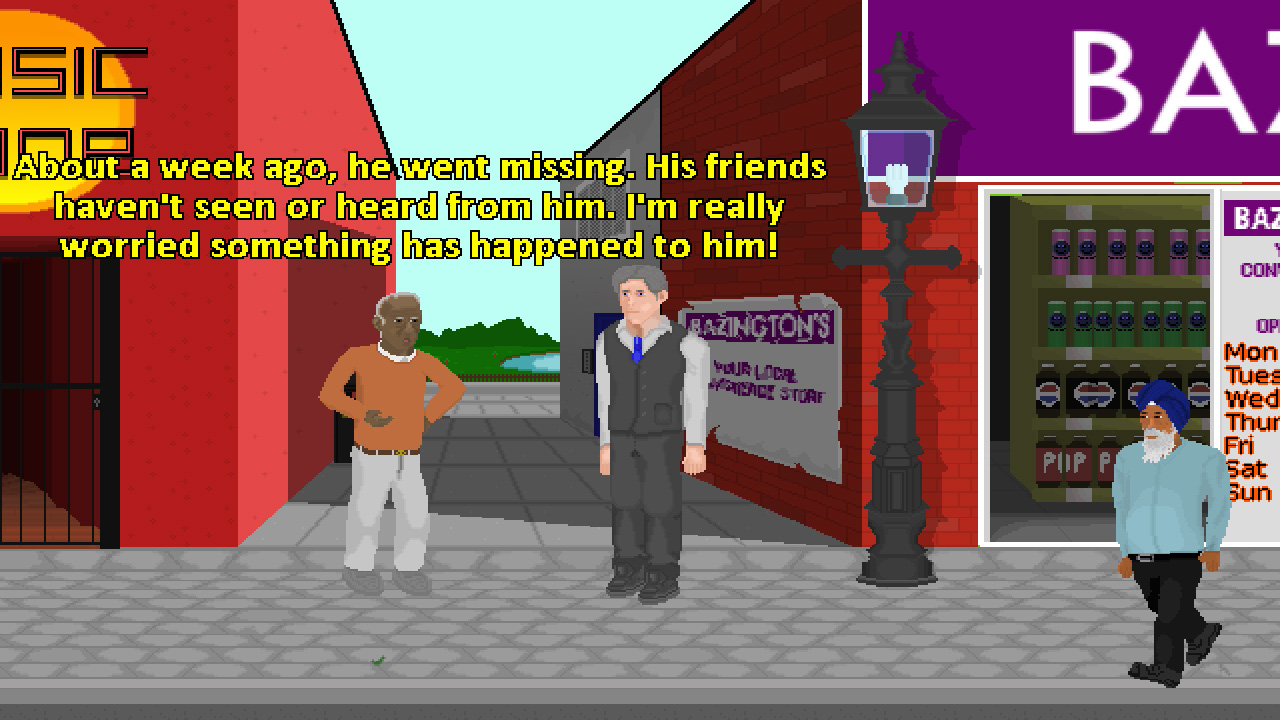 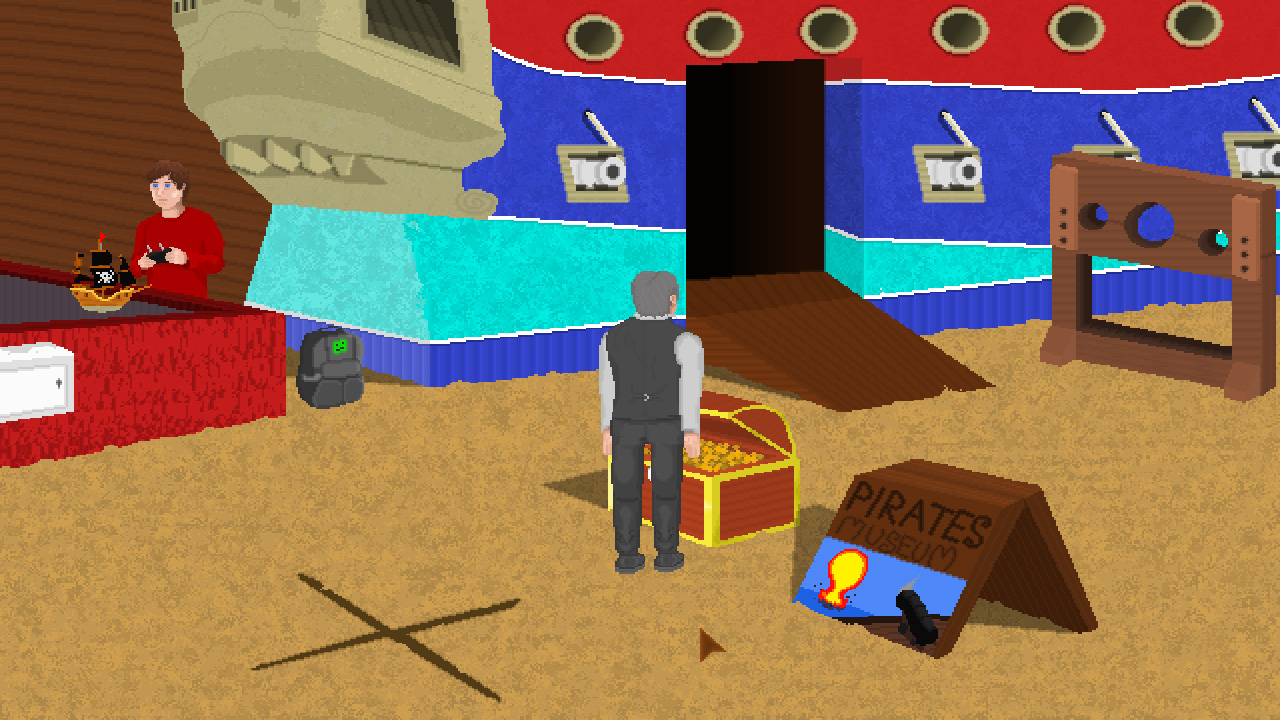 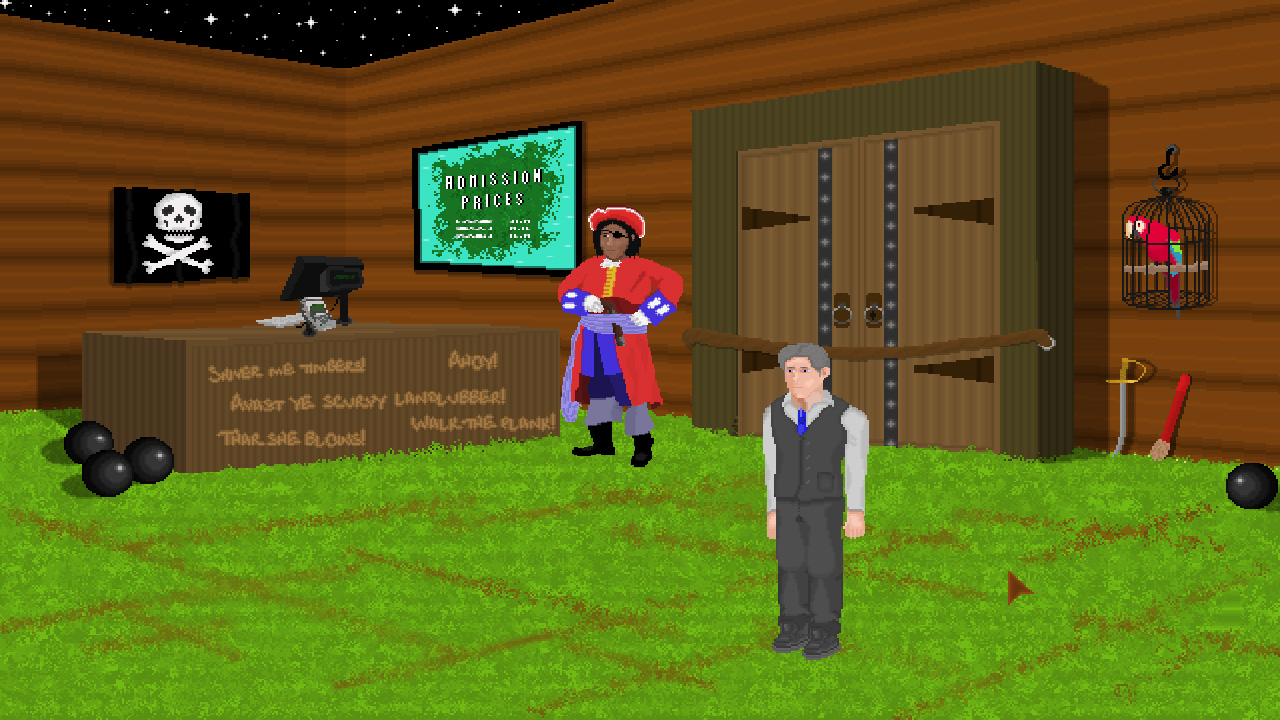 Stay tuned to Gaming Trend for more updates on Trails and Traces – The Tomb of Thomas Tew as it is released!