A recently released trailer for Jojo’s Bizarre Adventure: All-Star Battle R showcases new game systems and details what players can expect from the stylized fighting game. Featuring over 50 playable characters, Jojo’s Bizarre Adventure: All-Star Battle R looks to pack a lot of bang for the buck. You can pick up a copy when it releases on September 1st, 2022 for PC and September 2nd, 2022 for PS4,PS5, Xbox One, Xbox Series X|s, and Nintendo Switch. You can check out the trailer above and read below for more details:

Bandai Namco Entertainment America Inc. today released a new trailer for its stylistic anime-based fighting game JOJO’S BIZARRE ADVENTURE: ALL-STAR BATTLE R. The trailer showcases in-game systems and game modes as well as the memorable roster of characters fans can play as at launch. The trailer is voiced by the original Japanese voice actors from the anime series for fan-favorite characters Koichi Hirose and Rohan Kishibe. Also revealed today are details of upcoming updates that will bring new features and enhancements to the game. JOJO’S BIZARRE ADVENTURE: ALL-STAR BATTLE R is slated for release on PC via STEAM® on September 1, 2022, and on PlayStation®5, PlayStation®4, Xbox Series X|S, Xbox One, and Nintendo Switch™ on September 2, 2022.

Future updates for JOJO’S BIZARRE ADVENTURE: ALL-STAR BATTLE R will feature enhancements based on player community feedback from the Early Access Demo released in June. These include changes to the frequency and efficacy of Taunts, adjustments for Assist Attacks, and new functionality for Practice Mode. Full patch notes can be found at https://www.bandainamcoent.com/news/jojos-bizarre-adventure-all-star-battle-r-game-updates

The trailer released today for JOJO’S BIZARRE ADVENTURE: ALL-STAR BATTLE R, which spotlights several character abilities such as Stands and Mounted fighters as well as in-game mechanics like Assists and Stylish Guard among others, can be found (above). 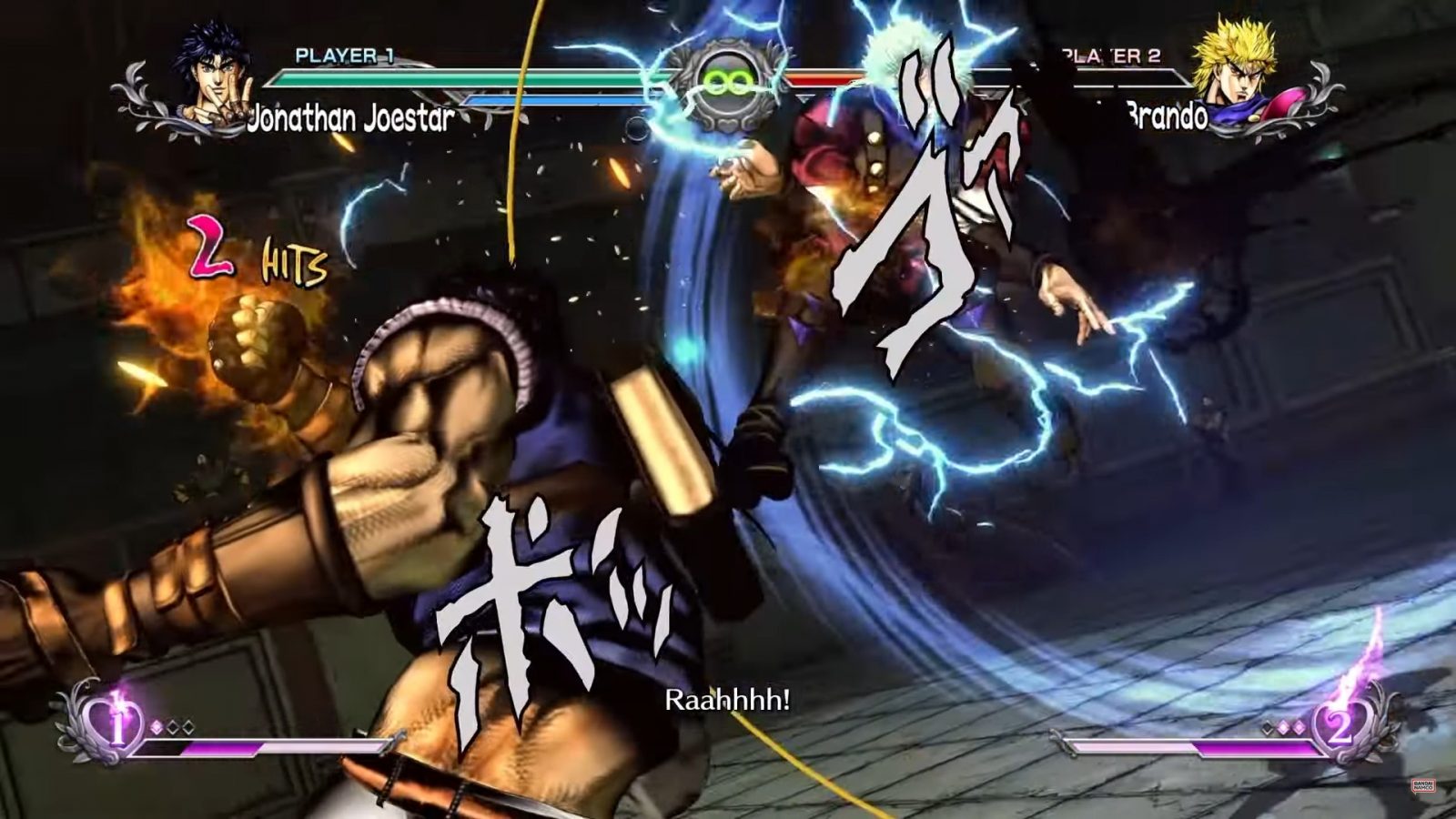 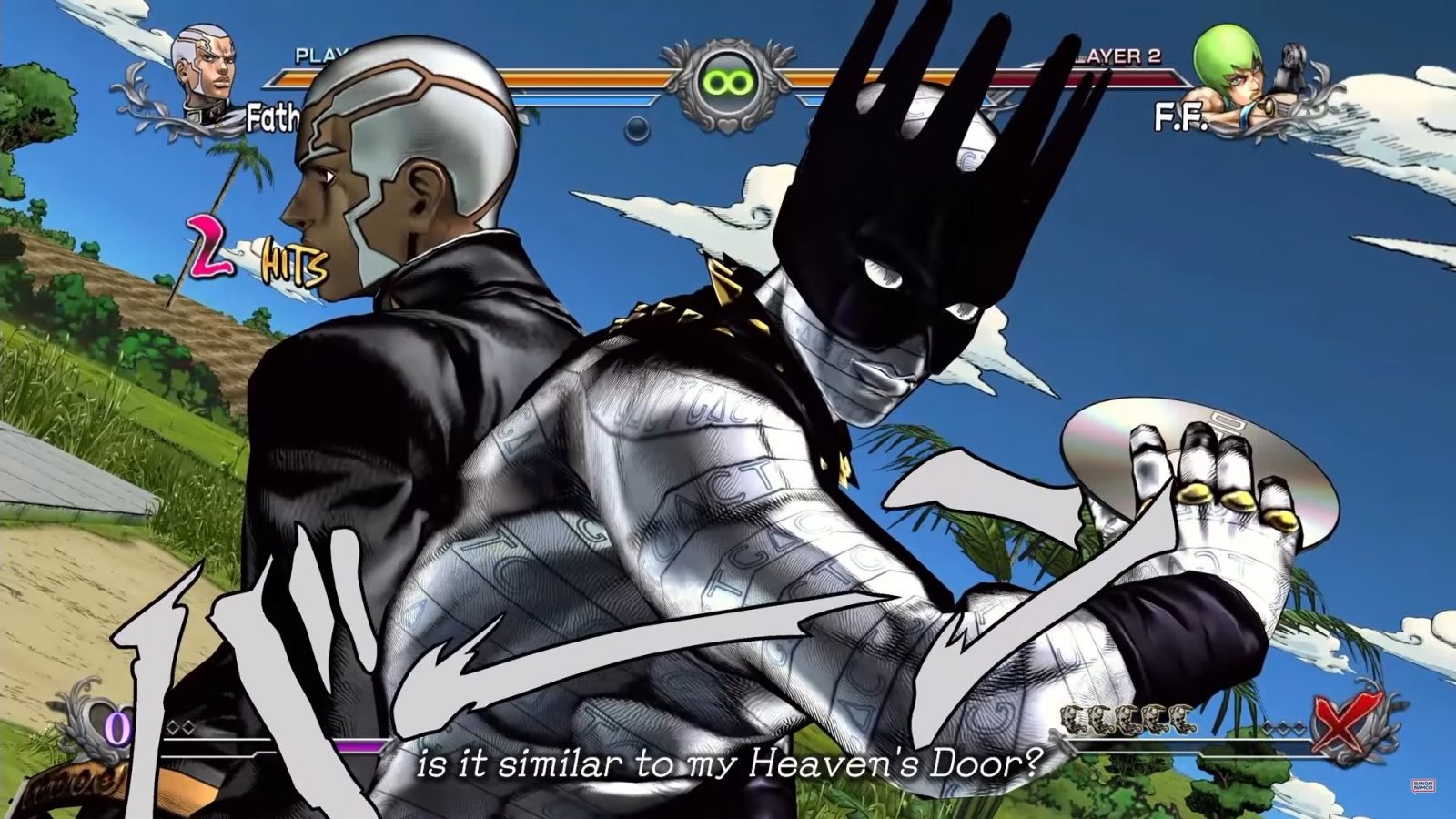 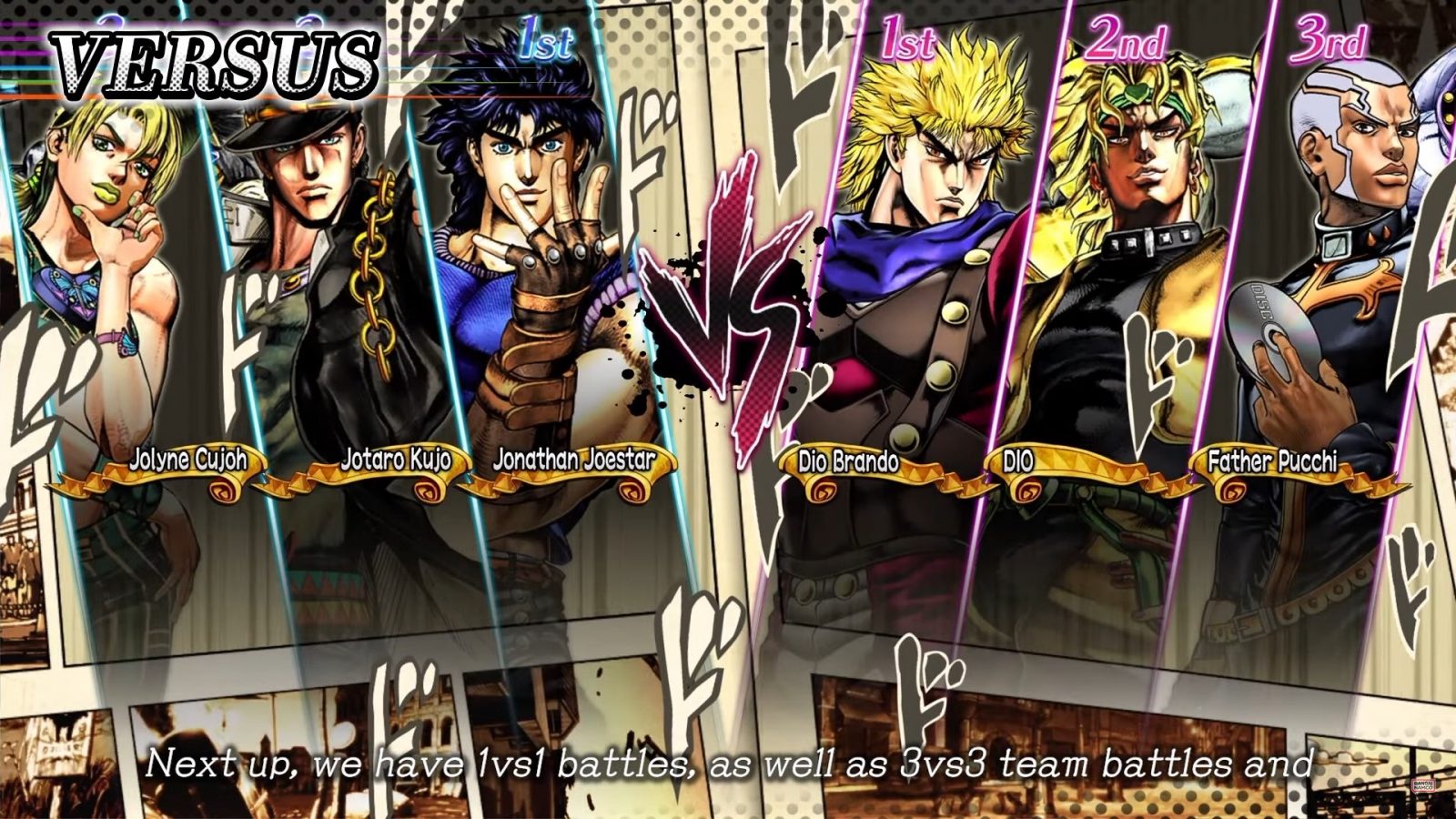 JOJO’S BIZARRE ADVENTURE: ALL-STAR BATTLE R immerses players in an authentic video game adaptation of the popular anime that stays true to creator Hirohiko Araki’s captivating art style. The title promises to be the biggest game ever in the JoJo’s franchise, bringing together a massive roster of 50 characters from every story arc in the anime series. Players can experience popular battles from each story and see heroes from different universes interact for the first time, playing as Jonathan Joestar, DIO, Jotaro Kujo, Jolyne Cujoh, daughter of Jotaro and the first-ever female JoJo in the series, and many more.