The hilarious looking VR sim Traffic Jams is out today on PlayStation VR. In Traffic Jams you get to control traffic, wreak havoc, cause mass destruction, compete against friends, and even participate in a street dance battle. Sound fun? Pick up your copy today! 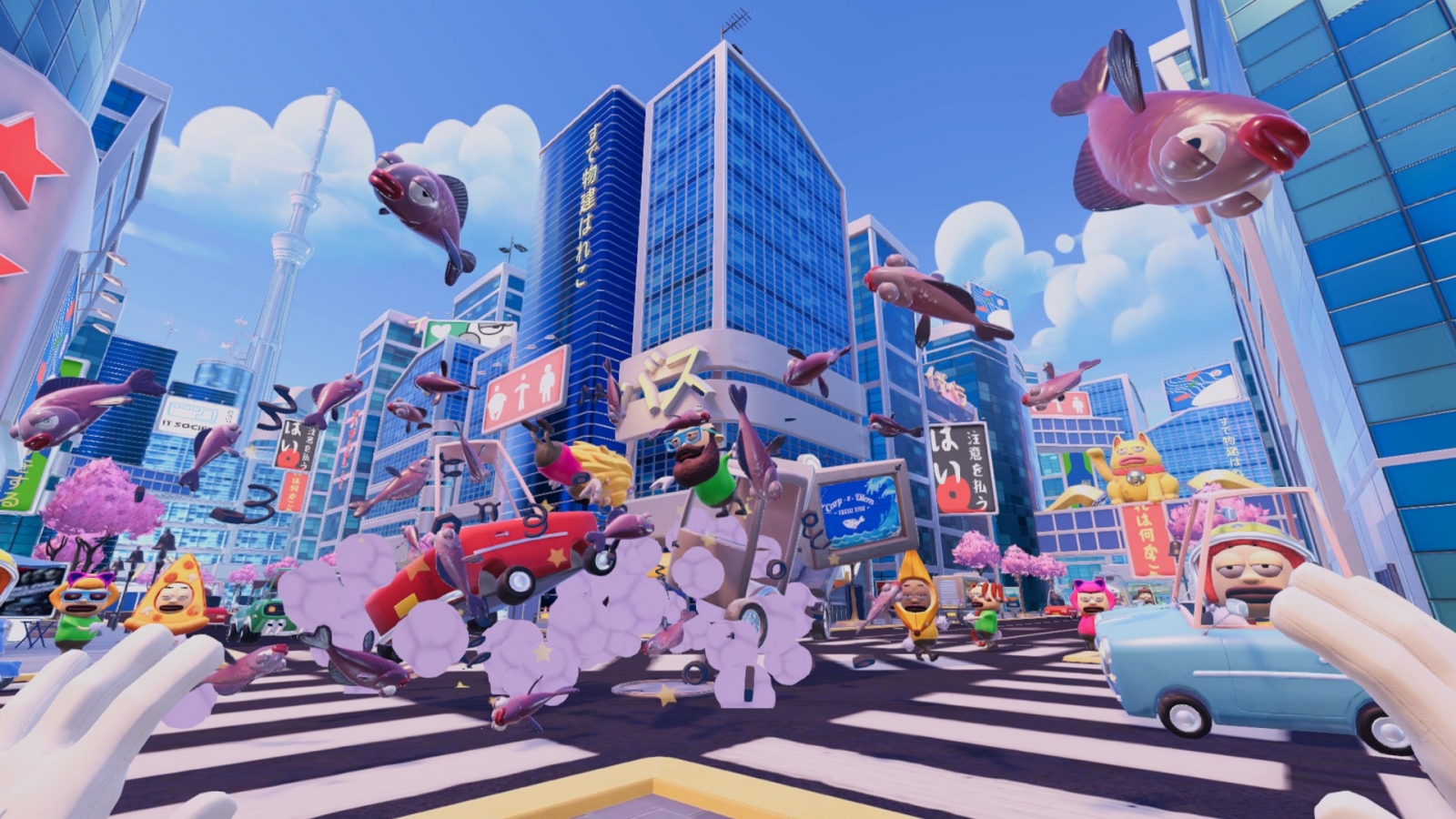 Unique take on traffic control
Traffic Jams introduces a fun and unique take on traffic control full of unexpected twists and turns, offering easy to pick-up yet hard to master gameplay to excite both new and seasoned VR players. The VR sim is set in a wacky cartoon world that lends itself perfectly to the even wackier challenges that players have to face, ranging from pesky to downright outrageous. With its launch on Oculus Quest and PC VR in April of this year, various players and renowned VR game press have already expressed their positive experience with Traffic Jams. The game scores a 4 out of 5 on the Oculus store and is sitting lofty at a 92% positive user review score on Steam. 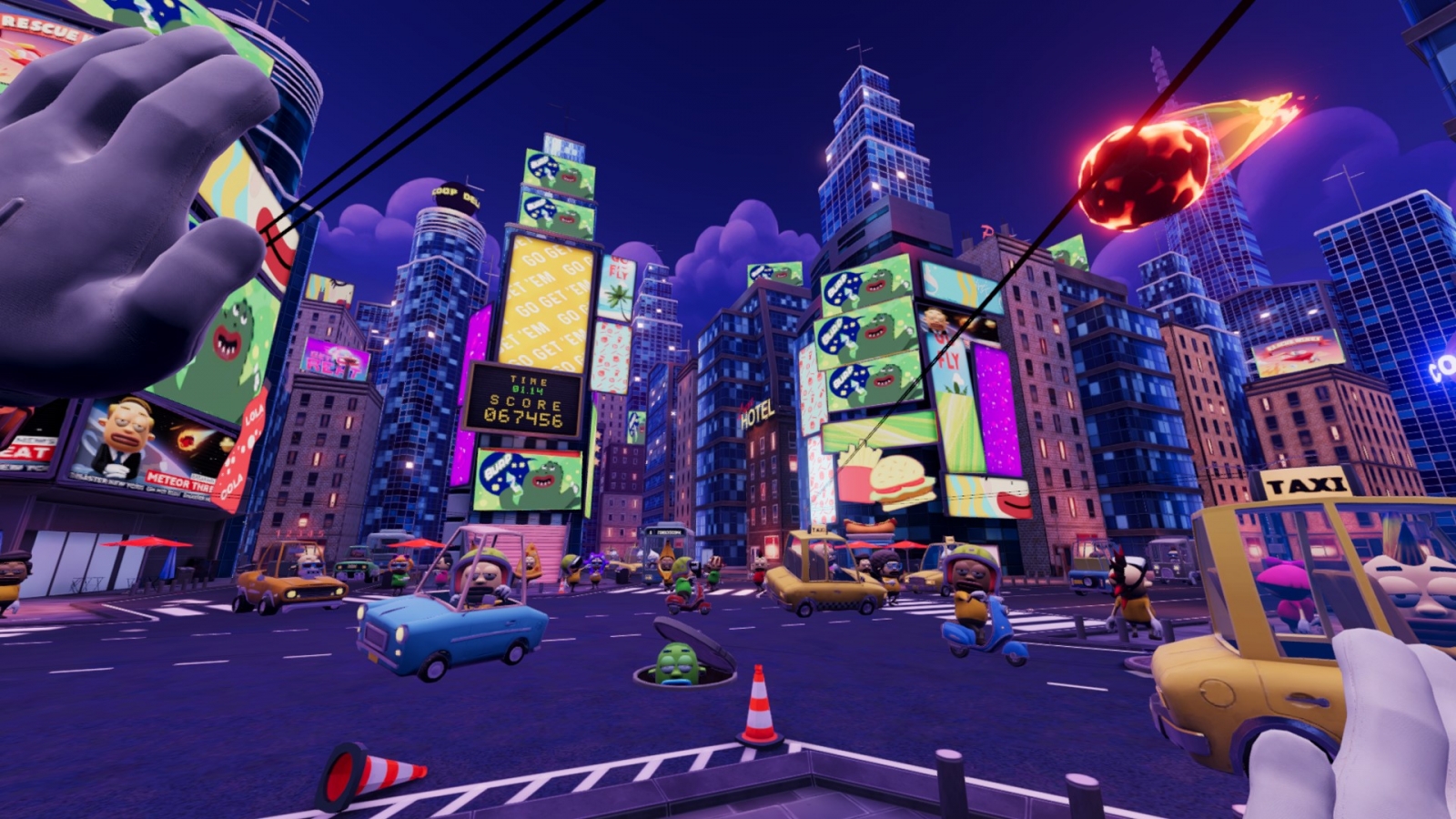 In the world of Traffic Jams all traffic lights have gone out. It’s up to you to keep traffic flowing in the face of outrageous events and flagrant road rage! Starting out on a quiet corner in a small town, job offers soon start pouring in from iconic cities around the globe where you’ll need to guide rude pedestrians, impatient drivers, and the occasional meteorite along before road rage strikes. Sound easy? Think again! This wacky VR game throws in monsters, (un)natural disasters, and up to 4 non-VR friends in (couch) party mode! 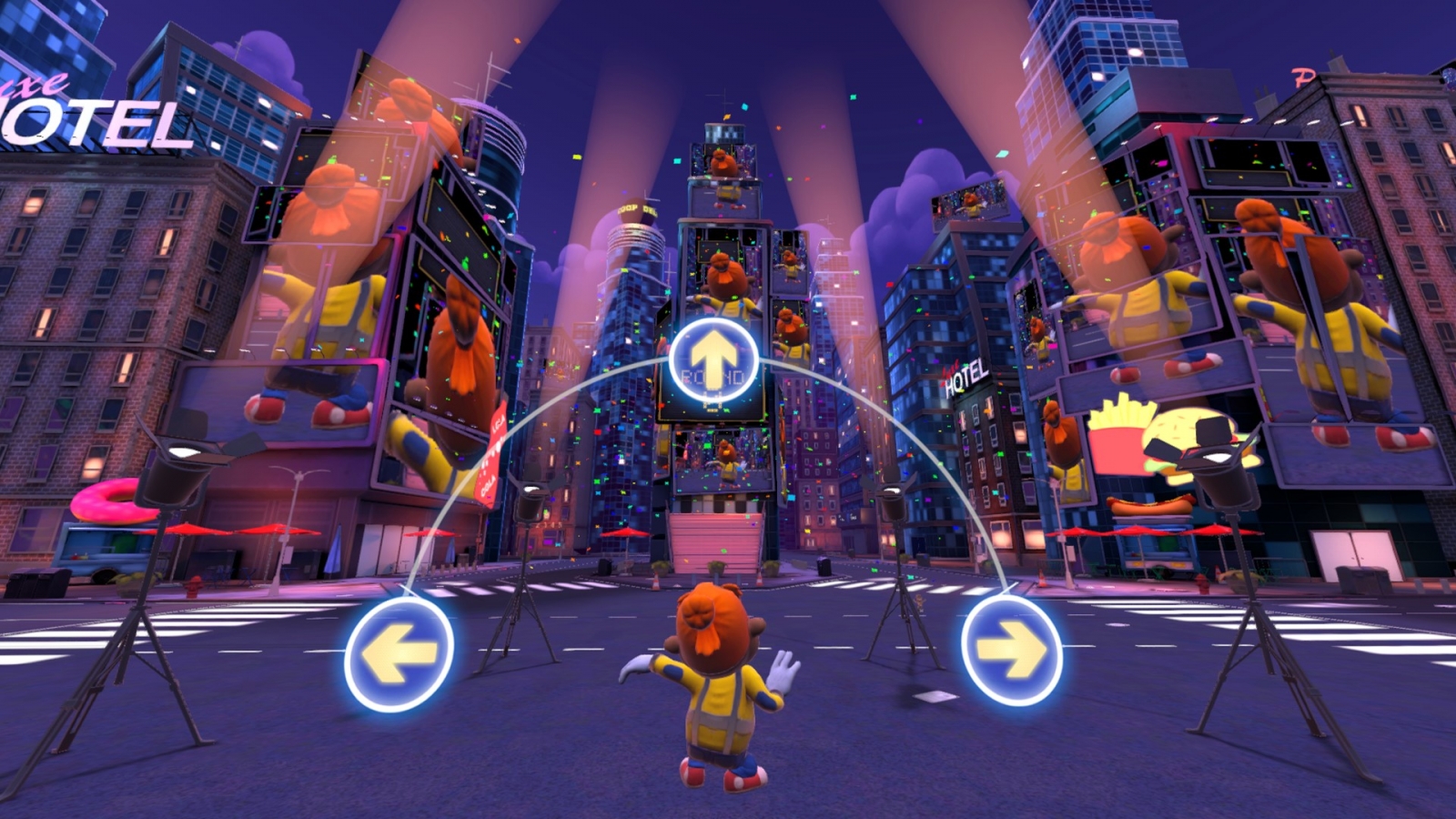 Stay tuned to Gaming Trend for more info on Traffic Jams and for all your gaming needs!