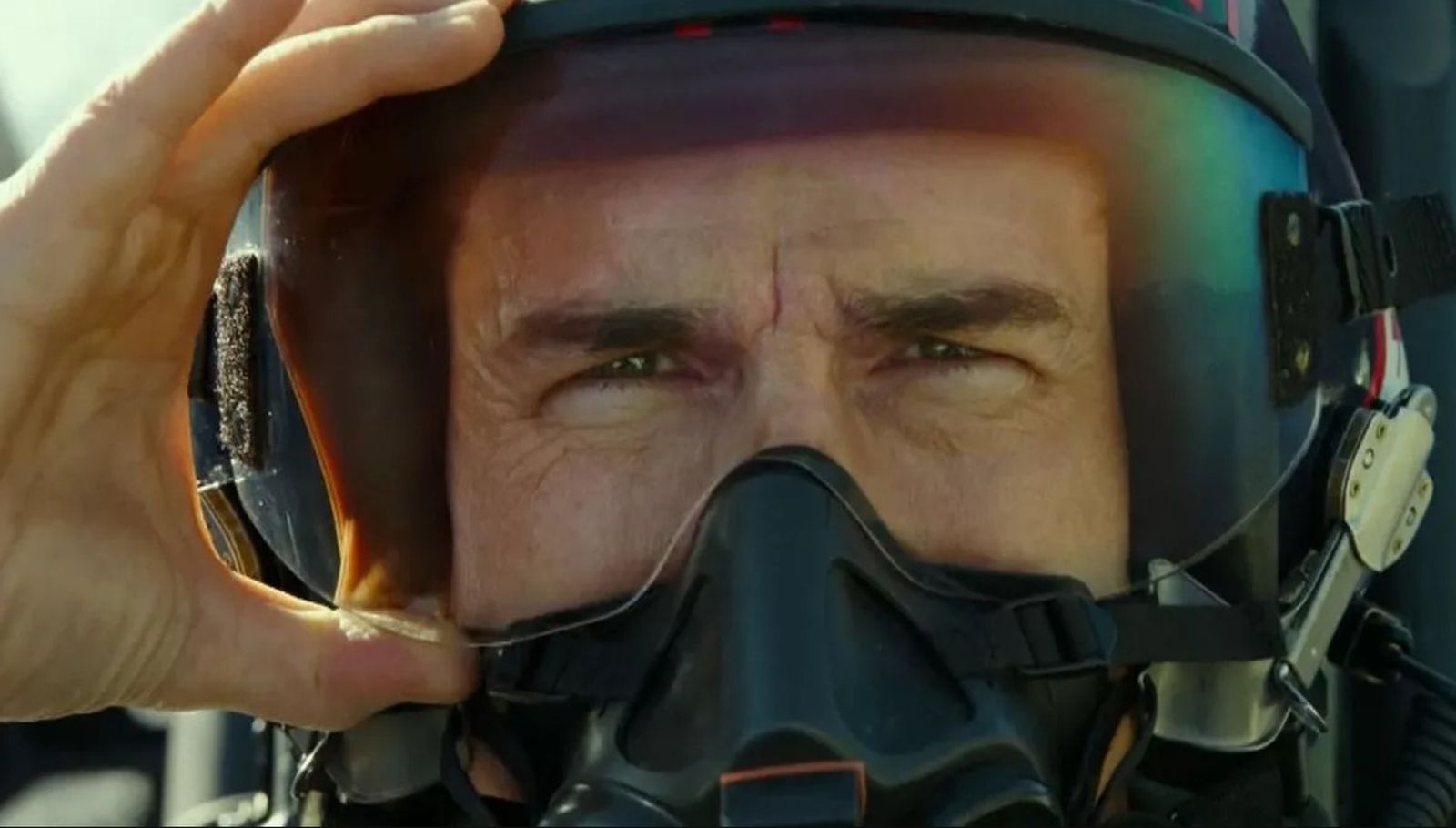 In a story that repeats itself time and time again, Top Gun: Maverick is proving a force to be reckoned with, hitting the afterburners and sailing past week-one digital sales records.  In fact, it’s already the sixth highest grossing film of all time.  In fact, it’s already sitting at the #1 spot for 2022, and all of that as it continues to climb at the box office.  With the moving coming to 4K Ultra HD, Blu-Ray, and DVD on November 1, there’s more good news for the zoomie-powered film ahead.

If you somehow missed this one in the theaters, you can pick it up on Paramount’s own streaming service, Paramount+.  Here’s a quick synopsis:

After more than 30 years of service as a top naval aviator, Pete “Maverick” Mitchell (Tom Cruise) is where he belongs, pushing the envelope as a courageous test pilot. Yet, Maverick must confront the ghosts of his past when he returns to TOP GUN to train a group of elite graduates and comes face-to-face with Lt. Bradshaw (Miles Teller), the son of his former wingman, “Goose”. Bitter rivalries ignite as the pilots prepare for a specialized mission, which will require the ultimate sacrifice from those chosen to fly it.

The disc version should be a real treat for those who love a peek behind the scenes as it contains over 110 minutes of bonus content, including an extensive piece on how the film was brought to life.  We’ll be reviewing the film on that 4K Blu-Ray when it arrives on November 1st, but that’s not gonna stop me from watching it a few more times on streaming until then!