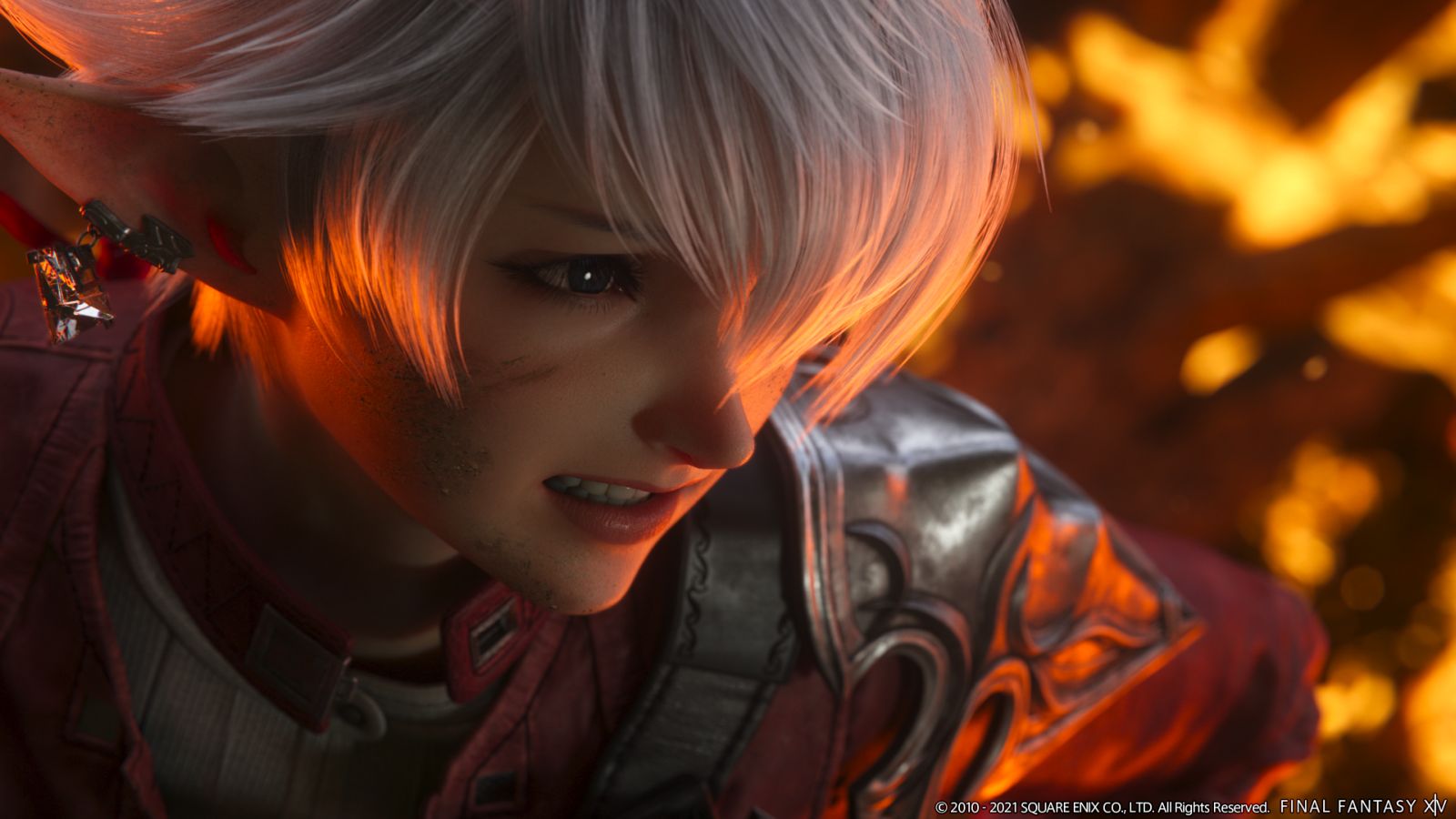 Last night, Square Enix announced a new expansion pack coming this fall to Final Fantasy XIV titled Endwalker. This will conclude the Hydaelyn and Zodiark arc which began in A Realm Reborn.

Scheduled to release fall 2021 for PC, the PlayStation®5, the PlayStation®4 and Mac, Endwalker features the climax of the Hydaelyn and Zodiark story, in which Warriors of Light will encounter an even greater calamity than ever before as they travel to the far reaches of Hydaelyn and even to the moon. In addition to bringing the long-running story arc that began with A Realm Reborn™ to its conclusion, Endwalker will mark a new beginning for the beloved MMO, setting the stage for new adventures that longtime fans and new players can enjoy together.

Endwalker made its debut during the first-ever “FINAL FANTASY XIV Announcement Showcase” as Producer and Director Naoki Yoshida presented a stunning new trailer which set the stage for this next chapter in the FINAL FANTASY XIV Online epic.

The new expansion will bring an abundance of new features, including multiple new jobs, an increased level cap, vast new areas, updates to the battle system, a variety of new challenges to overcome, as well as crafter and gatherer content. At the showcase, details on much of the new content and features were announced for Endwalker: 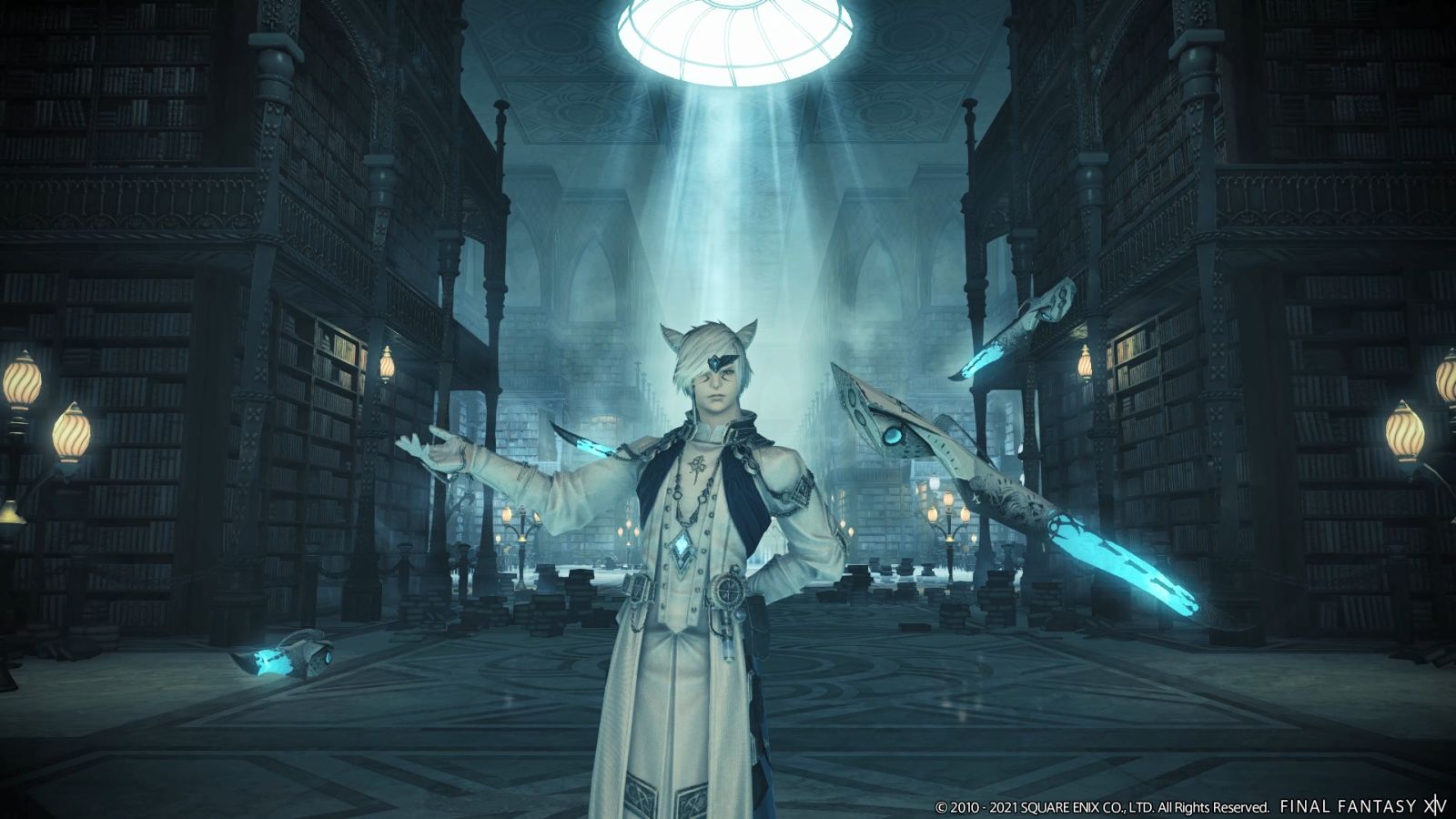 While the Healer job for this expansion, Sage, was announced at the event Square Enix also teased a new melee DPS job to be announced later on. This event also revealed changes to the battle system coming in 6.0, such as number squishing to avoid overflow glitches and the removal of belt equipment. Until the expansion releases this fall, we’ll be speculating as to what Yoshi P’s shirt is hinting at.