At Nintendo’s Direct today, we got an announcement trailer for Empire of Sin, a strategy-based game set in the criminal underground of Chicago. In this 1920’s era setting, you’ll slowly grow a criminal empire, taking over the streets and increasing your influence. Players will be able to choose from one of fourteen different characters as they work to become the true leader of the underground. With randomly generated starting conditions, you’ll have to overcome everything thrown at you. 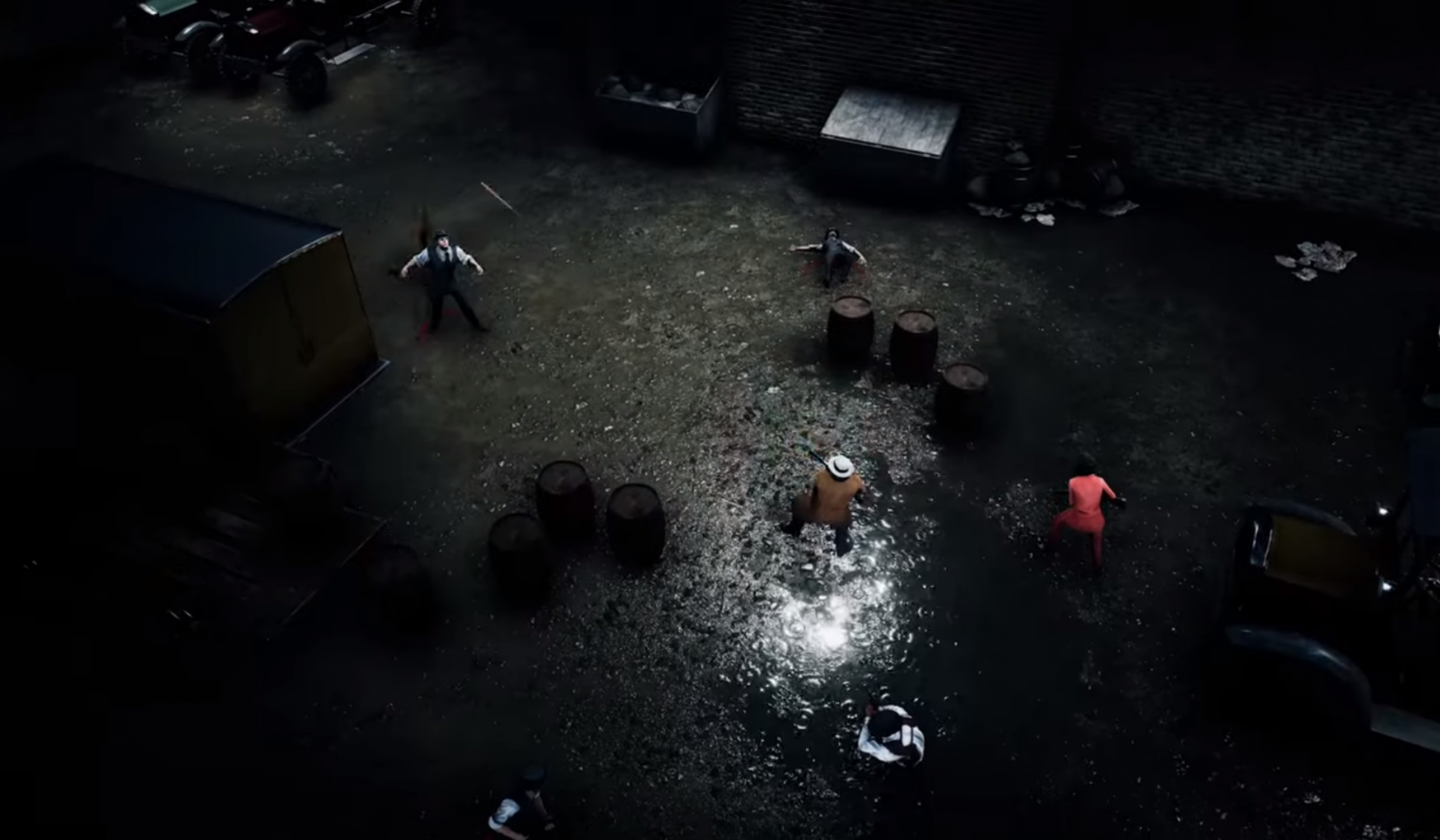 Empire of Sin is set to release in Spring 2020 on PC, Mac, Nintendo Switch, Xbox One, and PS4. We’ve got a fair amount of time before we get to head back to the roaring 20’s, but until then, be sure to check out the trailer above and stay tuned to Gaming Trend for more E3 news.