Today, Square Enix announced that it will release Trials of Mana next year for PlayStation 4, Nintendo Switch, and PC. The game is a full remake of the 1995 title, which will also include massive graphical improvements and some fun gameplay mechanics.

Trials of Mana is a full high definition remake of the third entry in the Mana series, previously exclusively released in Japan in 1995 as Seiken Densetsu 3. Trials of Mana tells the story of six heroes as they battle against the monsters of destruction that threaten a world where Mana has been weakened. Players can customize their own party of three, selected from six unique characters, to experience different stories. 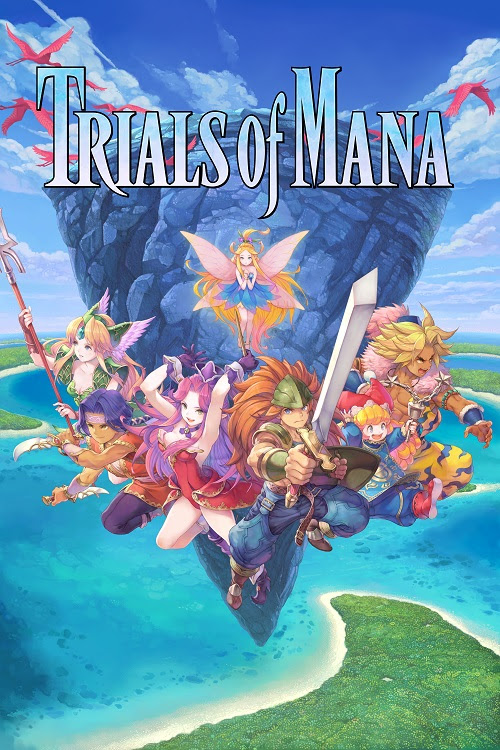 Can’t wait for next year? Square Enix has also announced that it has stealth released Collection of Mana on the Nintendo eShop, which collects the first three titles of the series, including the original Trials of Mana.

SQUARE ENIX also revealed that Collection of Mana™ is now available via digital download from the Nintendo eShop for $39.99. A physical release will also be available at participating retailers and the Square Enix Store beginning August 27. Collection of Mana ushers players into the enchanting world of the Mana series with the first three titles, FINAL FANTASY® Adventure, Secret of Mana® and the first-time availability in the West of the highly requested classic release of the original Trials of Mana. The three game compilation now includes a convenient quick save feature, and allows players to adventure with friends through a local multiplayer mode in both Secret of Mana (up to 3 players) and Trials of Mana (up to 2 players).