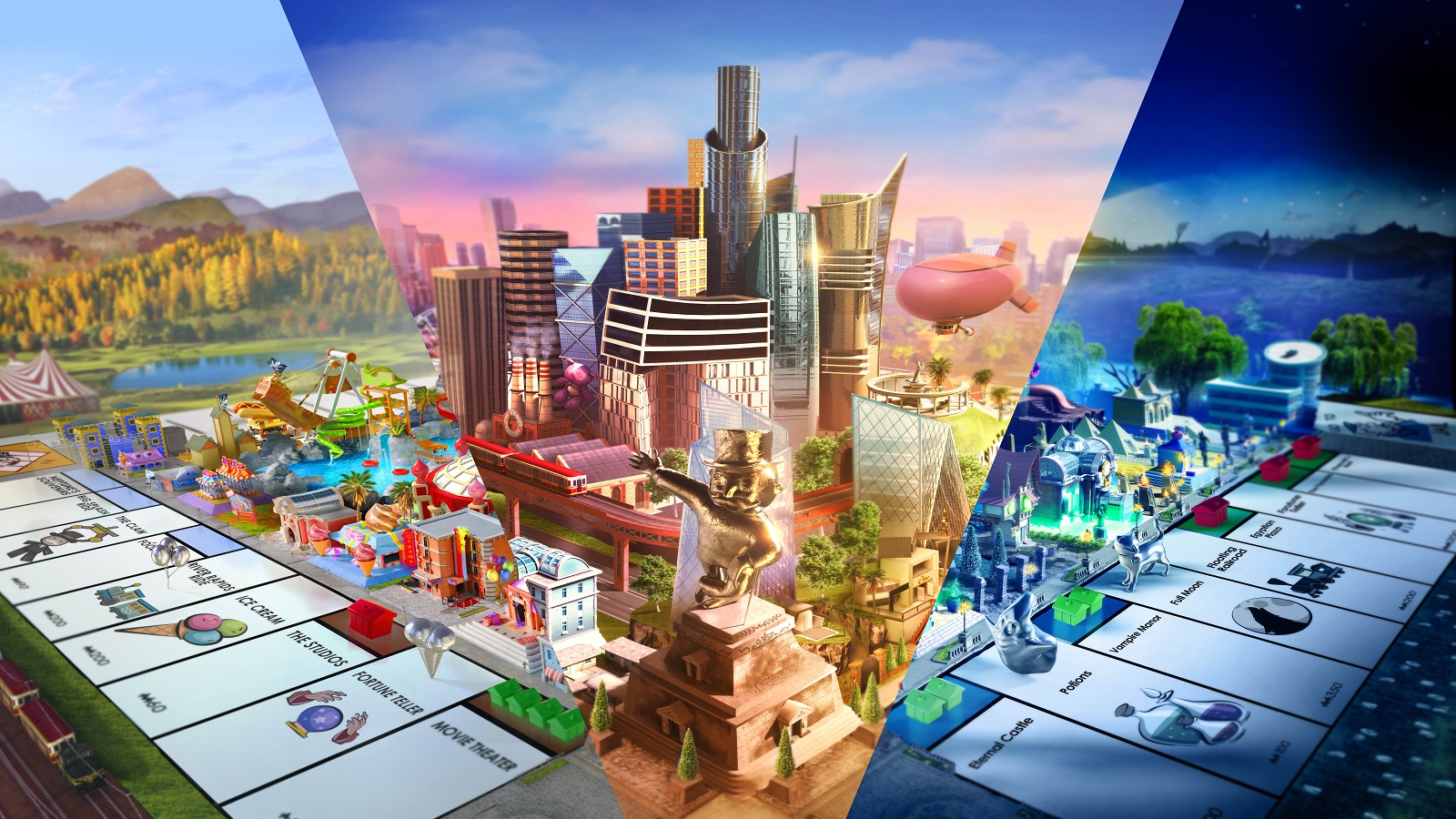 Google Stadia hasn’t seen too many releases since its launch last year, but Ubisoft has announced another title to ease the drought: Monopoly will head to the cloud-based platform on April 28. The game will come with House Rules and other unique features.

MONOPOLY, the most famous board game in the world, will be available with new generation gaming platform Stadia on April 28. With MONOPOLY, players will be able to enjoy the game they know and love on three unique 3D living boards. As players progress and invest in charming neighborhoods with strong unique personalities, cities will live, evolve and prosper in front of their eyes. At the start of each game, players can choose from one of the six official House Rules chosen by MONOPOLY fans from around the world, or keep games short by choosing a new objective from five Special Goals.