Today, Atlus and Vanillaware announced that the action-adventure game 13 Sentinels: Aegis Rim will be available on September 8 for the PlayStation 4. The game will allow players to control a variety of characters in a mix of adventure and combat. 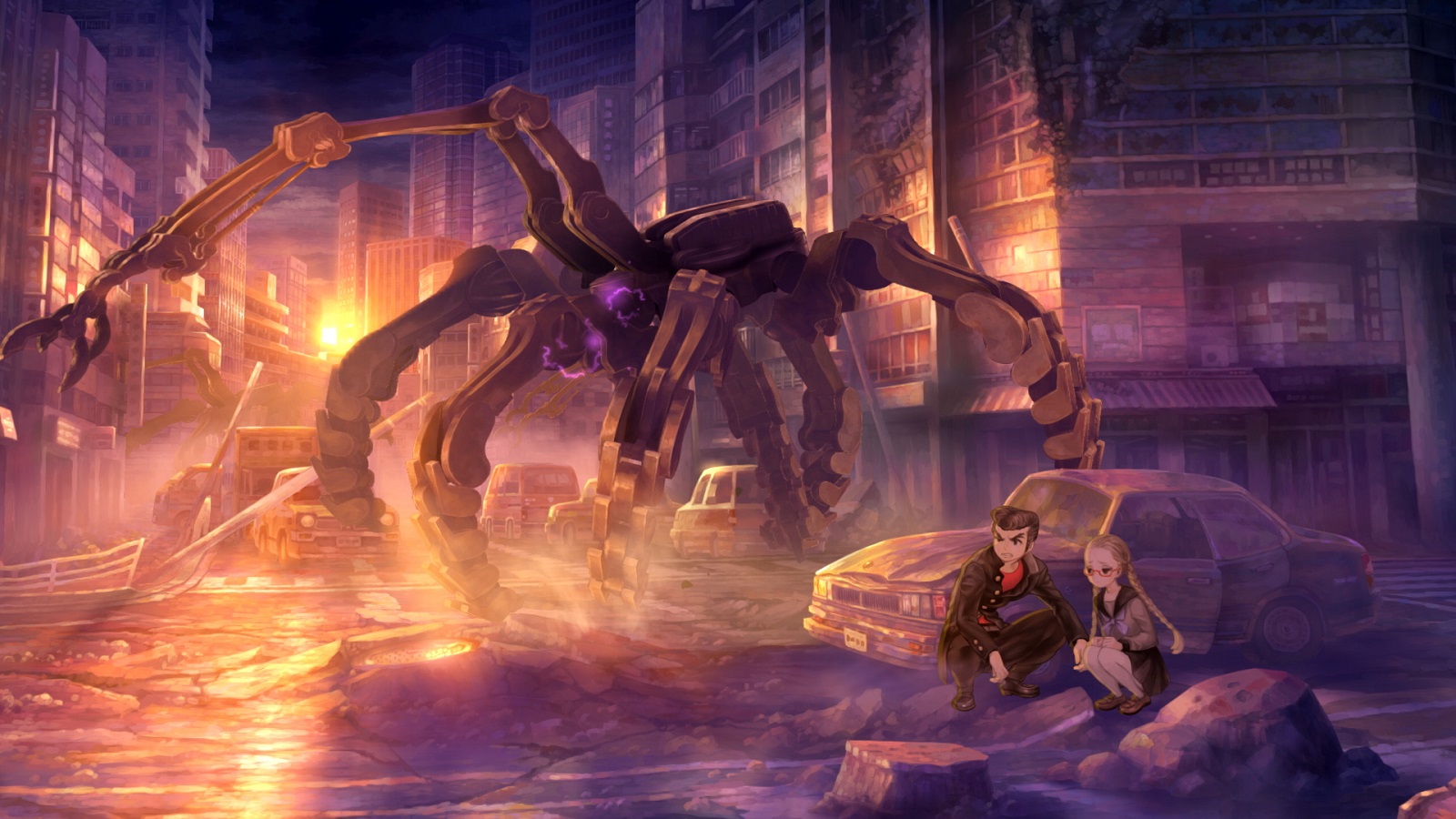 Uncover the truth and delve into a 2D sidescrolling adventure featuring gorgeous art and environments. Then, battle the kaiju in fast-paced, top-down combat. Customize the Sentinels with an arsenal of mechsuit weaponry, and fight to defend humanity!

Due to the impact of COVID-19 on our production schedules, 13 Sentinels: Aegis Rim will only include Japanese VO at release on September 8. A free English VO patch will be available after launch. The exact timing will be shared at a later date.