Today, Digital Crafter announced that it has released Fight of Animals – Solo Edition on mobile devices today. This free-to-play version comes with revamped controls made for smartphones as well as a new challenge mode and the special character Fat Seal which you’ll have to fight.

After release on PC and Switch, Digital Crafter brings the heat to mobile platforms!

The idea of『Fight of Animals』came from the popular meme pictures from the web. Those pictures were taken by very weird moment, and that make the animal in those pictures looks very funny or weirdly adorable like “Power hook doge”,” Muscle Fox”,” Walking Cat” and” Magic Squirrel”…etc.

In order to allow mobile players to enjoy fighting game, Digital Crafter has even simplified more on the controls in Fight of Animals Solo Edition.

Players can simply press one attack button to perform default combos, and one-button trigger dash and all the moves (including super). Almost all characters are unlockable for free.

Challenge Mode –the brand-new mode only available on Fight of Animals-Solo Edition. 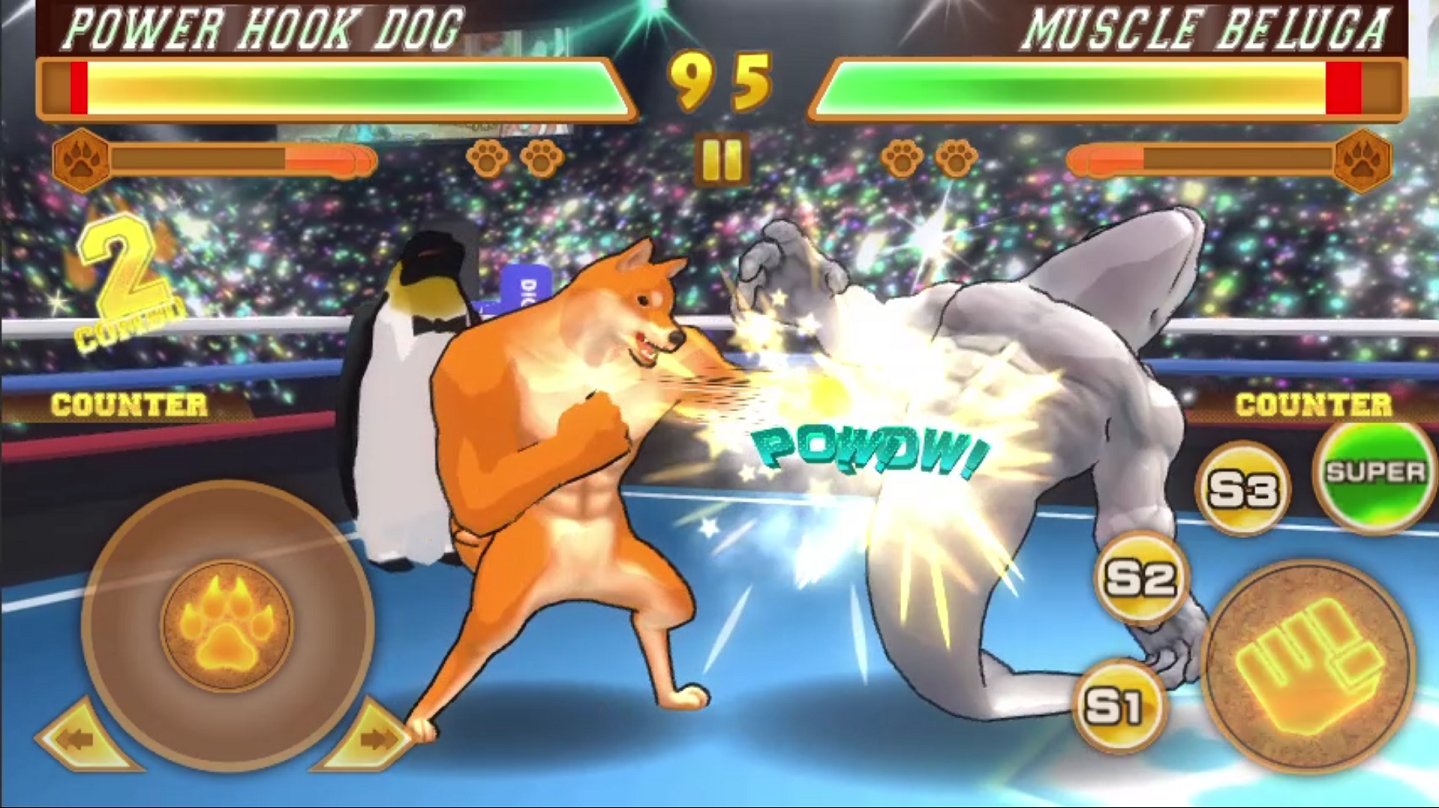 Defeat Fat Seal as soon as you can, upload your result on leaderboard and compare with players around the world!

Check out the trailer above, read our review of the Switch version, and stay tuned for more news here on Gaming Trend.