Are you ready for more Bomberman bliss? Konami announced that it will release Super Bomberman R Online for Google Stadia soon; this expanded version contains the base game as well as a new Battle 64 mode which will allow up to 64 different players to play with each other on multiple stages in real-time.

SUPER BOMBERMAN R ONLINE builds on the success of Super Bomberman R (SBR) to offer a new and unique “Battle 64” mode for up to 64 players to compete in live battles across multiple stages, in addition to other game modes.

SUPER BOMBERMAN R ONLINE is also one of the first titles to take full advantage of Stadia’s Crowd Play feature that allows players to jump into a game with their favorite streamers on YouTube. 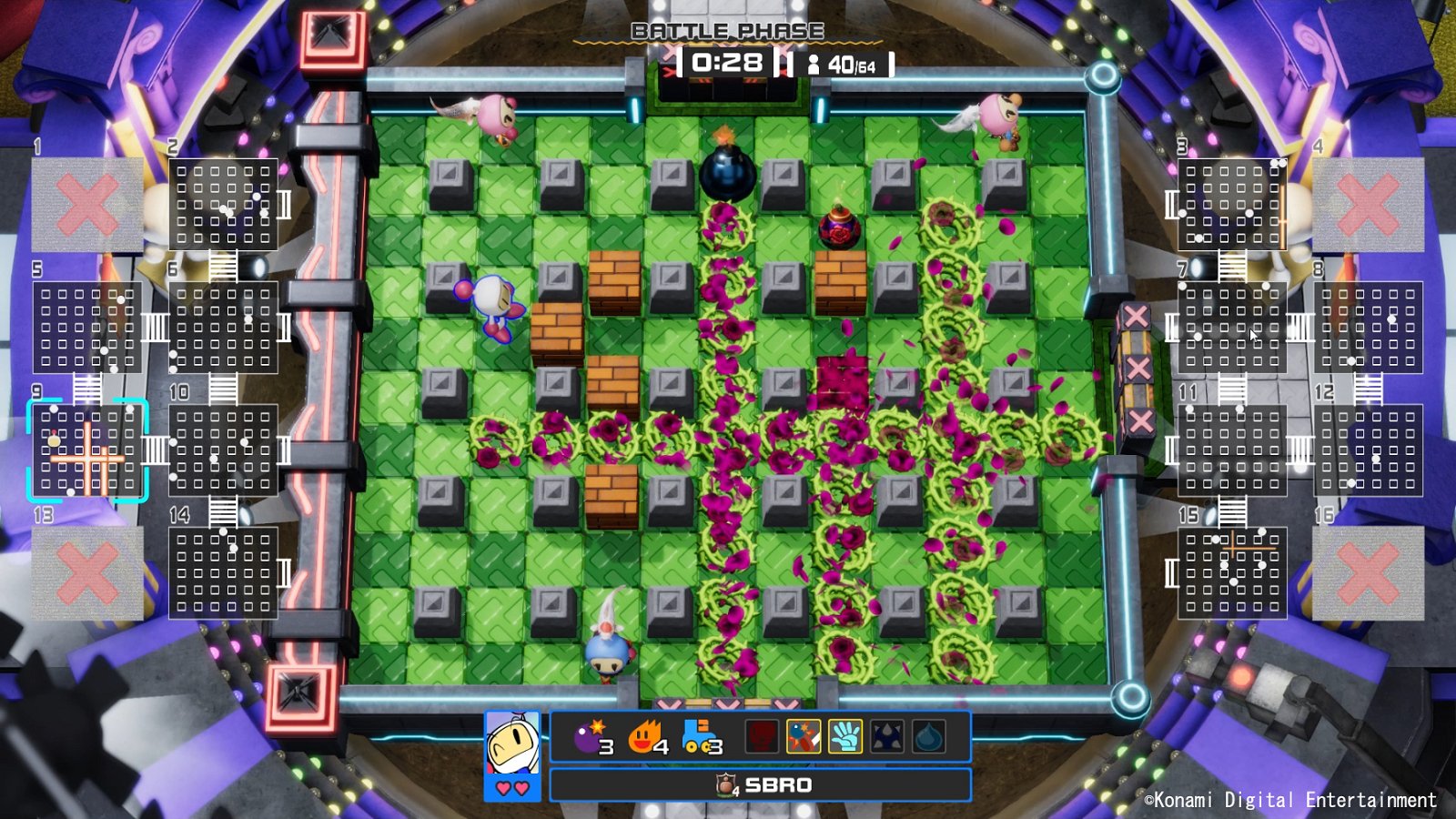 Finally, the game will feature greater customization options including numerous characters (including those from SBR and other KONAMI IPs), costumes, accessories and for the first time, bomb skins – affecting both the bomb and the blast itself.

Further details on release dates, customization, game modes and online interaction will be shared at a later time.