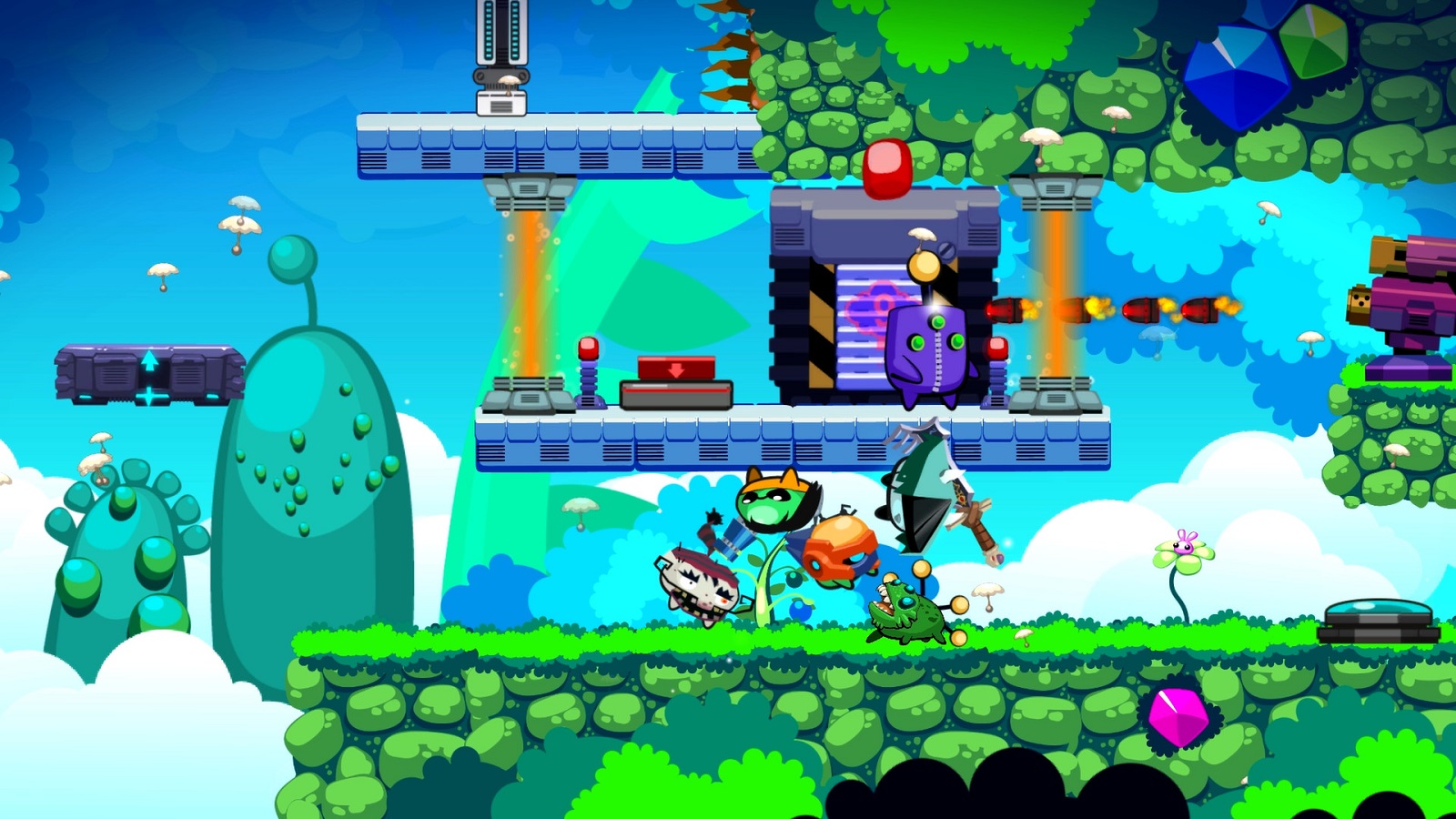 If you’ve spent your time playing So Many Me: Extended Edition on the Switch, you have one surprise coming up: Starcaster Games has just announced that the newest update will arrive this weekend. The 2.0 update for the Nintendo Switch will fix some bugs as well as new costumes.

Details from the developer are below:

2.0 is bringing in some simple new features, but one of the most important ones that missed the release due to Nintendo processing taking quite a bit.

Graphics fixes and updates: There were several bugs where things were missing in the environment as well as powerups, those are all fixed now. The biggest visual change you will notice from the get-go is that the Me now turns into green blocks instead of stone blocks, this helps visually keep things organized, and it pops out in the environment helping you keep track better that Green Filo = green block. Red filo = bounce, yellow Filo = Searchlight.

Also, there have been two costumes replaced, Grimm and the Ogre from American McGee’s titles have been removed and replaced with proper costumes for the platform. This was something that was missed, at released, and now fixed.

Check out David’s review of the game, and stay tuned for more news here on Gaming Trend.