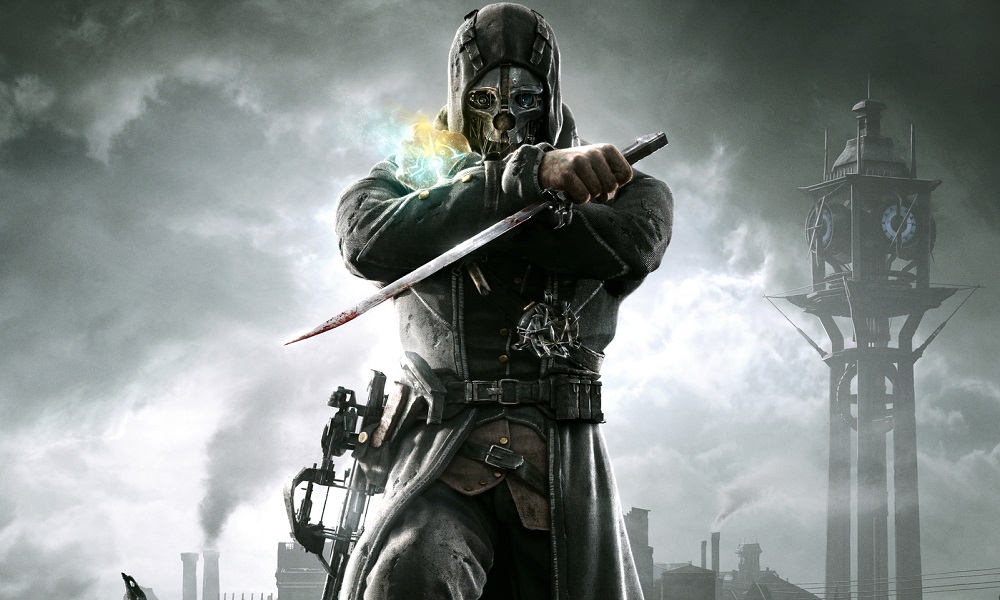 If you can’t get enough of Arkane Studios’ Dishonored franchise, Modiphius Entertainment recently announced that it will release the Dishonored RPG book this summer, which will adhere to the 2d20 System. The book will feature 300 pages of Dishonored lore as well as mechanics and rules for those wanting to delve into a pen-and-paper adventure with their favorite characters.

In close collaboration with Dishonored’s co-creative director Harvey Smith, Modiphius has worked with a diverse selection of writers and artists, some of which have already worked alongside Arkane Studios on the video game series, ensuring that the final product will live up to the fans’ expectations — while at the same time allowing them to explore the Empire of the Isles under a new lens. 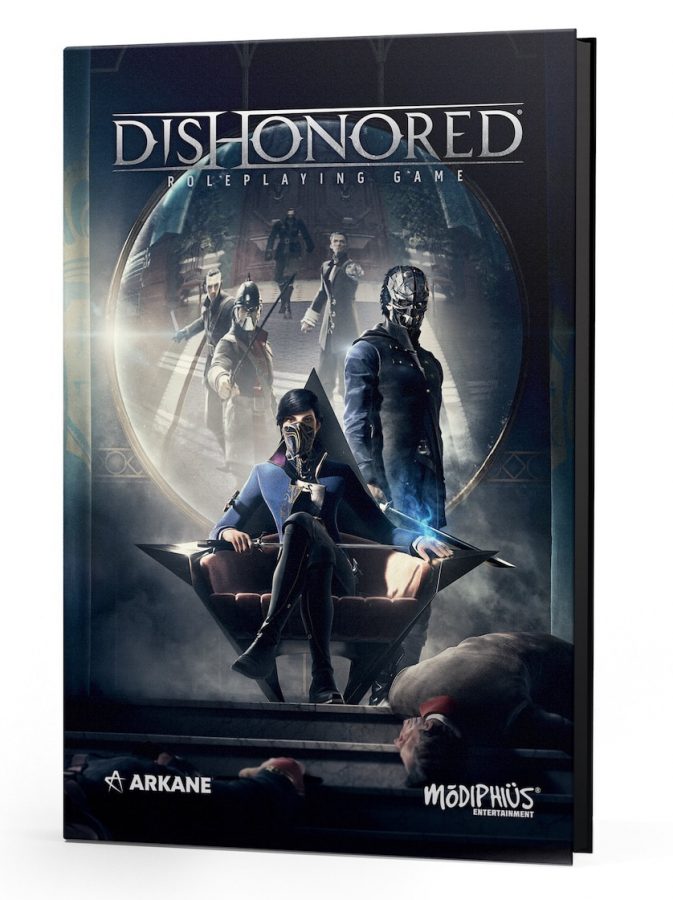 Award-winning rules developer Nathan Dowdell (Conan: Adventures in an Age Undreamed Of, Star Trek Adventures) has been adapting the 2d20 System for Dishonored, focusing on fast-paced storytelling and showcasing the strange powers of the Void and the ever-present Chaos mechanics — all under the banner of the new Momentum System. Modiphius assembled a team of talented creatives, led by Federico Sohns (Nibiru RPG), to bring the essence of Dishonored’s universe to the tabletop.

​The Dishonored roleplaying game will be released in a deluxe table-friendly hardcover digest book containing everything players will need to jump straight into the streets of Dunwall, with a comprehensive guide to storytelling in the isles and a series of adventures that will take them on a journey of drama, intrigue, deception and occultism. Along with the book’s release, there will be custom dice, cards, and other accessories to add to the experience.