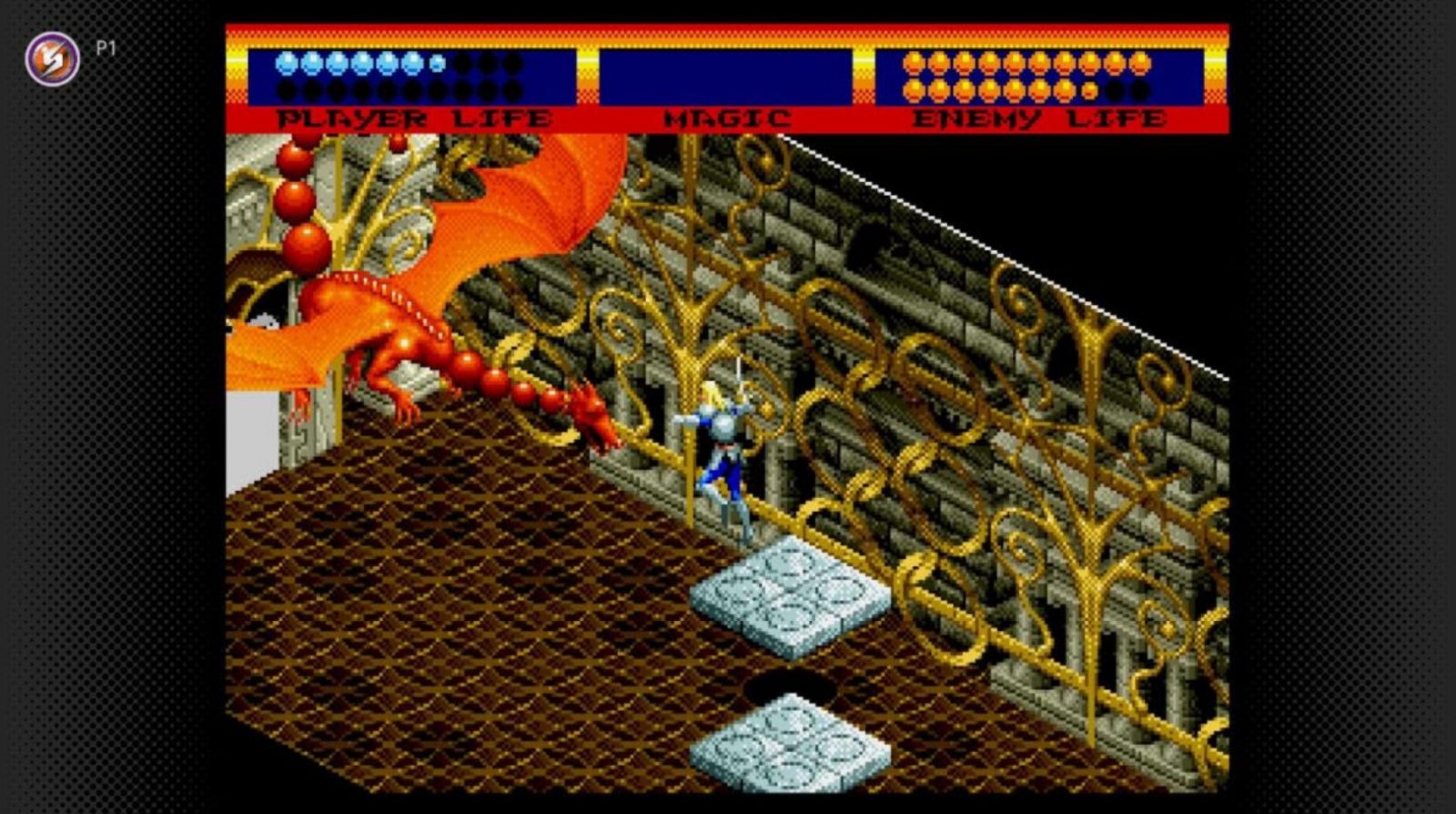 In Alien Soldier, the acclaimed developers at Treasure invite you to take on the role of a bird-man with steel wings in his fight against 25 bosses. In this challenging game, you can learn new tactics with every defeat … or take advantage of that handy Rewind feature to perfect your run! 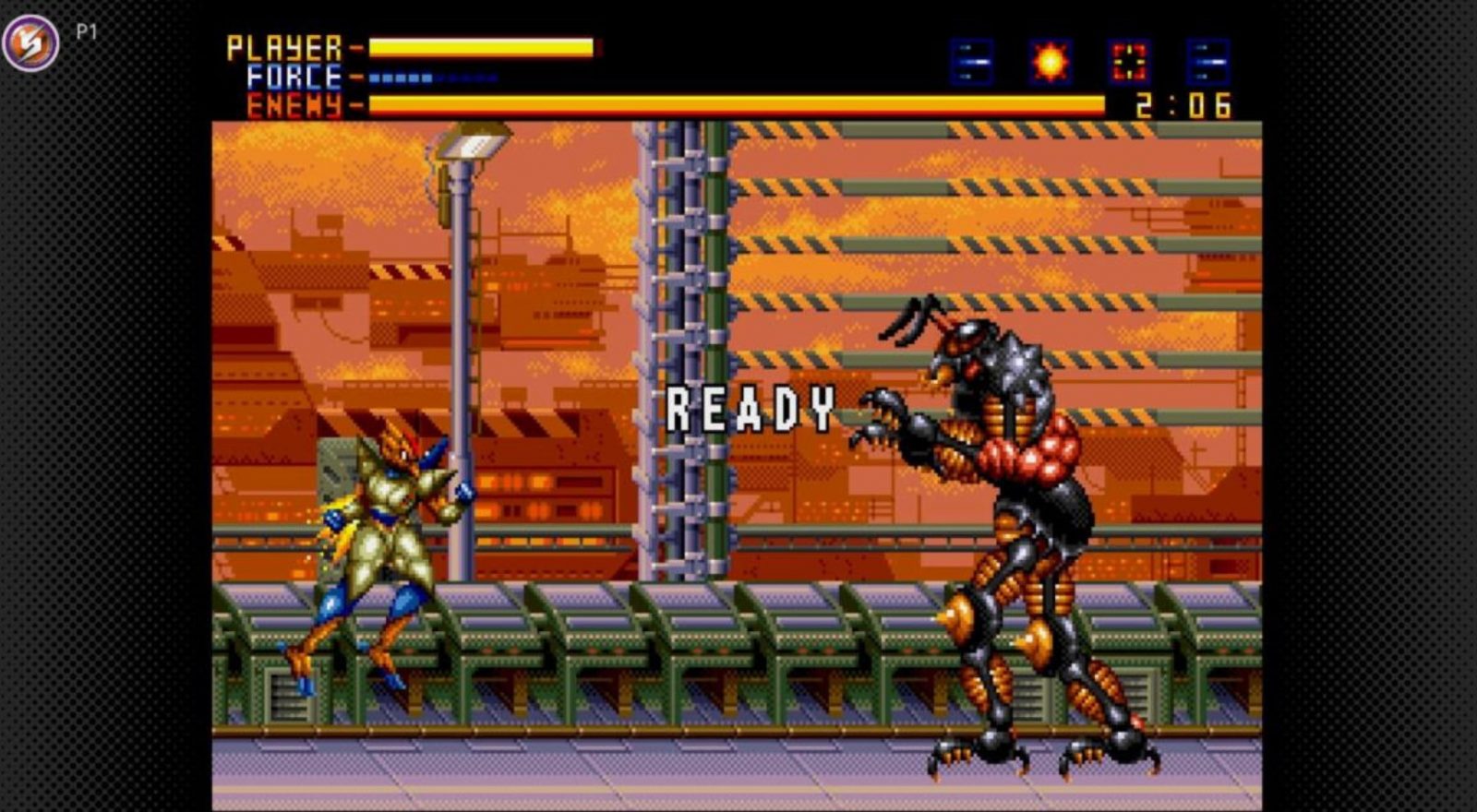 Super Fantasy Zone has you powering up the ever-appealing Opa-Opa across eight colorful planets! 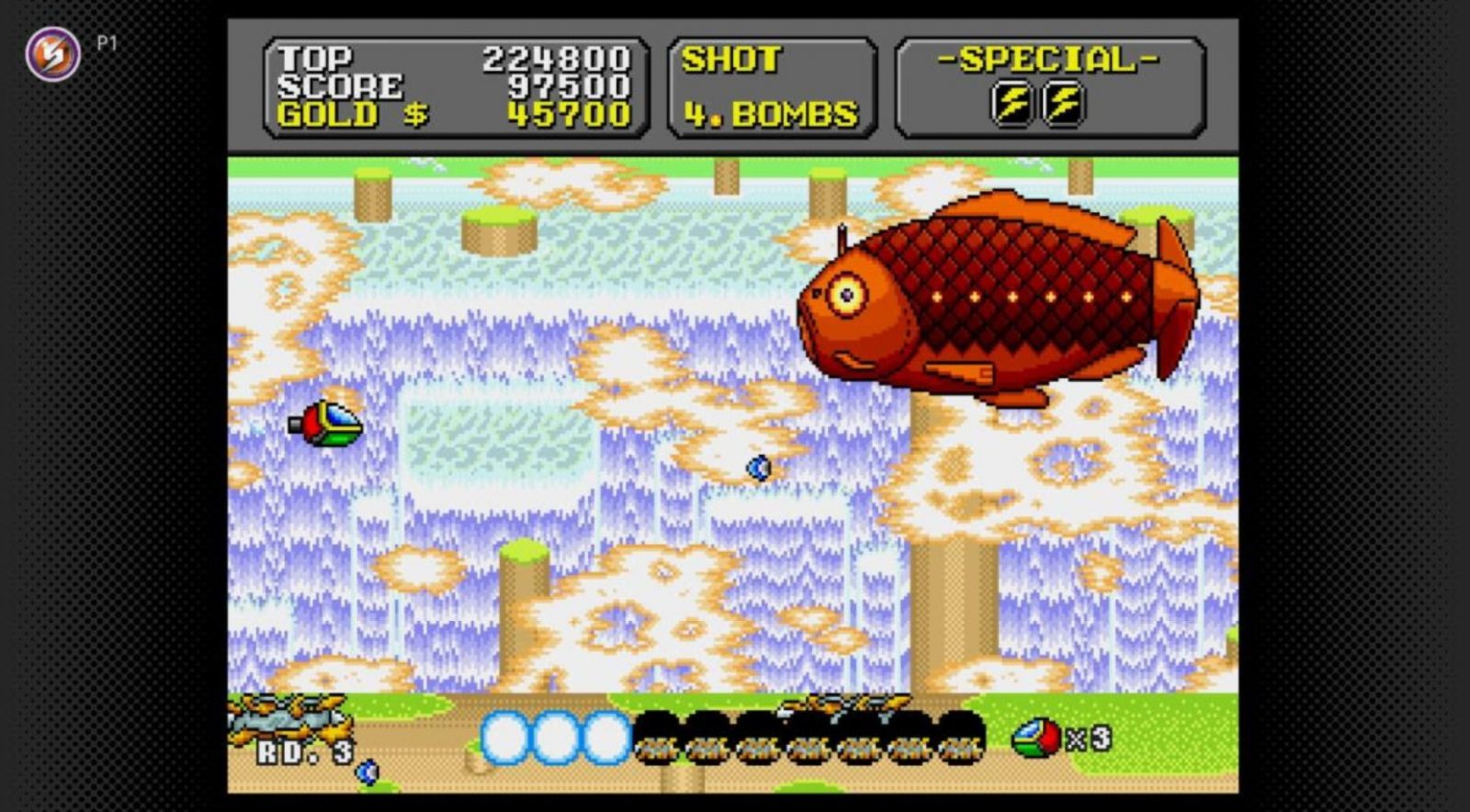 In Light Crusader, also from Treasure, let nobility light your way through a lovingly crafted action-RPG.

Members in both Nintendo Switch Online plans can enjoy online play and the Save Data Cloud feature in a large selection of compatible games, along with access to over 100 classic NES™ and Super NES™ games, a smartphone app that enhances features of supported games, and the competitive online games Tetris® 99 and PAC-MAN™ 99.

Both plans also provide a great way to connect and play compatible games online with friends and family around the world. With online play in compatible games like Mario Golf™: Super Rush, Animal Crossing™: New Horizons, Pokémon™ Legends: Arceus, Splatoon™ 2, Super Smash Bros.™ Ultimate, Mario Kart™ 8 Deluxe and many others, a Nintendo Switch Online membership can help you experience everything Nintendo Switch has to offer.