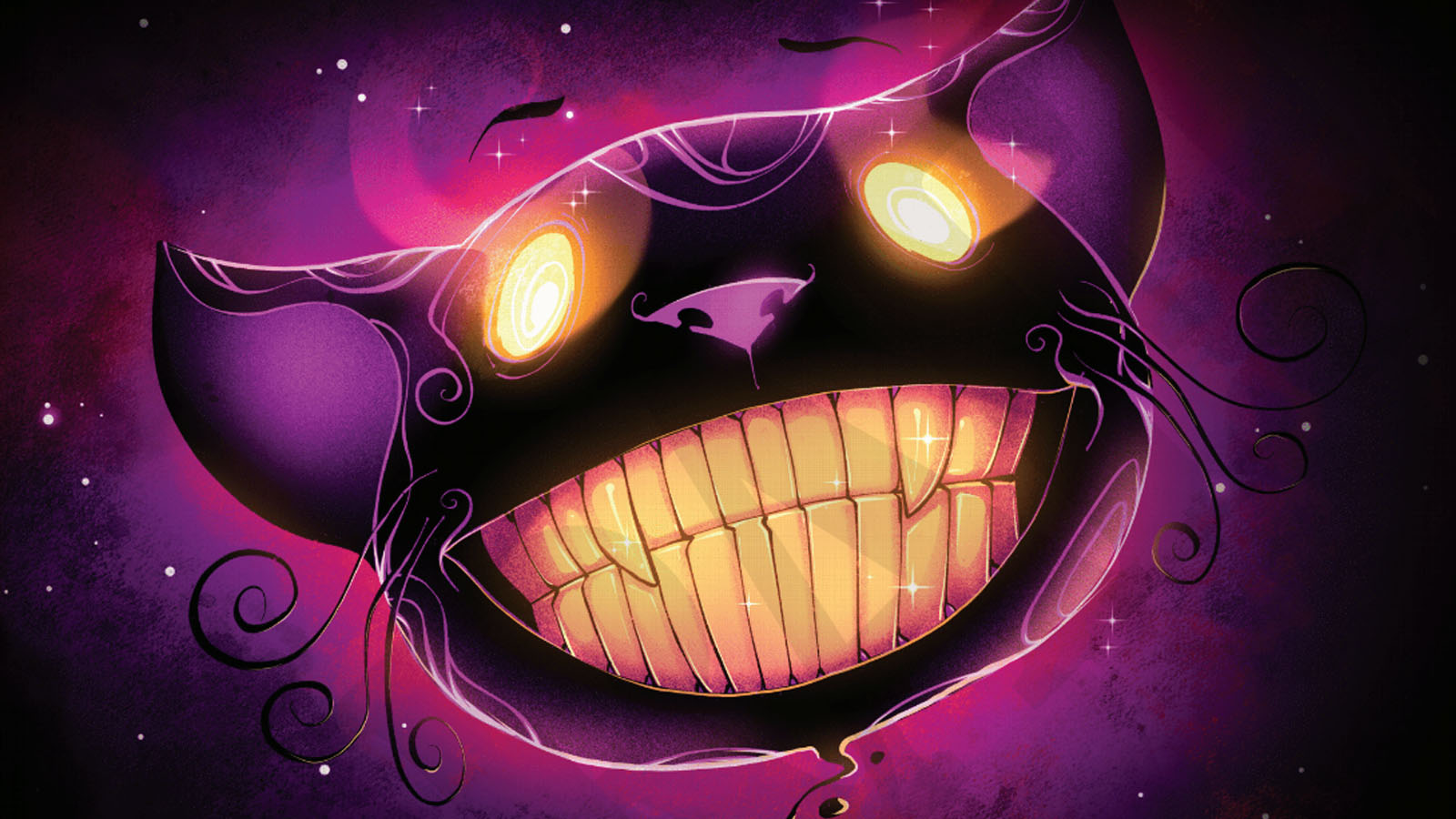 Druid City Games and Skybound Games have just launched their newest Kickstarter for Wonderland’s War. This game is an asymmetric bag-building area control game which takes place in Wonderland. In this campaign you can choose the retail edition with stunning artwork on cardboard standees or the deluxe edition with gorgeous sculpts and components that these companies have gained a reputation for in the past. This campaign runs until March 4th but if they reach 5,000 backers in the first 48 hours all versions of the game will receive castle token upgrades.

Where once there was joking and wildness, now there is just anger. The tea party is entirely sane, the Red Queen speaks in whispers, the Jabberwock has escaped the poem, and Alice returns to find Wonderland a pale shadow of its former self. Each leader takes up arms to restore the Wonderland they loved. Some fight for eternal Tea Parties, some for the sake of fighting, others wish to remove all the heads, and one wishes for nothing more than a return to the perfectly illogical wonderland that was.

In Wonderland’s War each player takes on the roll of a famous Wonderlandian leading a faction to War to right the wrongs that have befallen Wonderland. The game is played over three rounds. During each round there is a Tea Party phase and a War phase. During the Tea Party phase the characters rush around the Tea Party making preparations for battle. You will place Supporters into the Regions of Wonderland to gain a foothold, gather the support of other Wonderlandians, recruit Ally chips to your cause, and find magical Forges which you can use to unlock your faction’s inherent powers.

In the War Phase the characters go to battle wherever they have placed their Supporters and use the allies they have gathered during the Tea Party. To battle you will draw Ally chips from your Battle bag adding their Strength to the fight. The player with the highest Strength will win the fight, earning Victory awards and building a Castle in that Region. But beware, the Madness of the broken Looking Glass is spread throughout the land and the more you give into the frenzy of War the more Supporters you will lose.

Check out this campaign today to see all the awesome content and stay tuned to Gaming Trend for all your tabletop news.