Onion Soup Interactive has announced its latest game, UEDI: Shadow of the Citadel. This game promises a 15 mile open world with an intricate and mysterious story as well as many other features. It is scheduled to be released in Q1 of 2021.

Players take control of a hot-headed reporter named UEDI (pronounced ‘Weddy’), as she infiltrates a world placed on interplanetary lockdown by its ruling dictator Hazuki. Hunting for both an estranged friend and the inside-story on Hazuki’s nefarious plans, which are locked deep within his impenetrable citadel, UEDI is thrown into a war. Her only hope for survival is to join the rebellion.

Will UEDI emerge enlightened or will she be forever trapped in the shadow of Hazuki’s citadel? 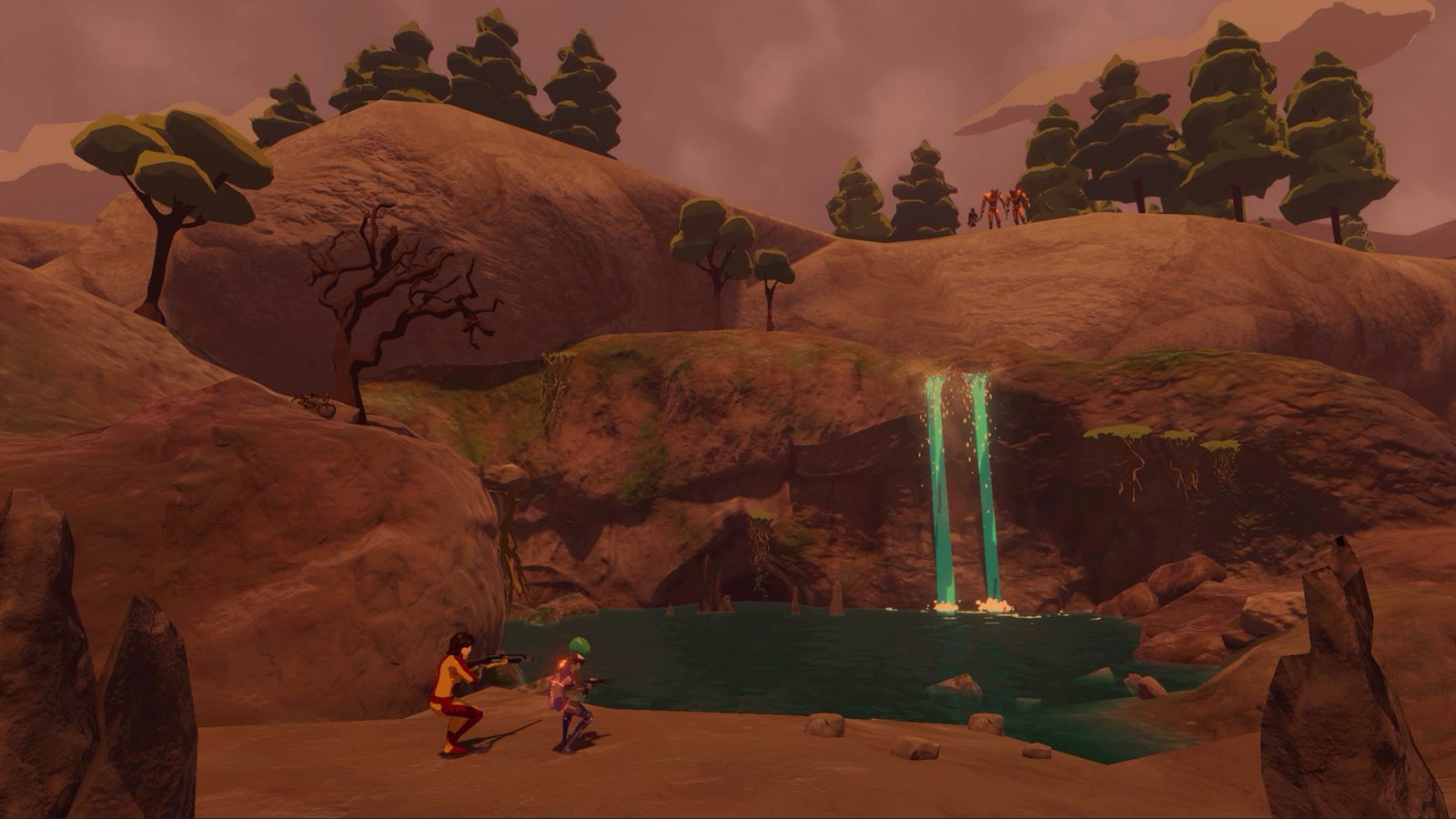 UEDI is an outsider in this strange world, bold and head-strong but also in over her head. As her abilities develop so does her personality and her relationships with the rebels.

“Onion Soup Interactive’s Discord community has been heavily involved in the development of UEDI: Shadow of the Citadel from the beginning. We’ve been dropping screenshots and details of the game in there for a while now and it’s really fun to chat and get feedback. This helps us stay on track with such a huge project.” says Amy Madin (Community Manager) “Sometimes I wonder if we’re crazy for taking it on but I couldn’t be happier with how atmospheric and engaging the game world has already become.”

“We’re keeping the best parts of the action-RPG genre and we’re redesigning the aspects that have become stale and feel dated. For example we’re working on a really smart route finding system that takes into account your side mission requirements and the possible terrain you may encounter versus your ability level.” says Andy Madin (Developer) “I want players to feel connected to the world instead of being fixated on the minimap or being stuck in menus. We’re totally avoiding the cookie cutter approach at all costs and we believe that will make for a memorable game worthy of players’ time.”

Join their community to help share your feedback on the game and add it to your wishlist to be ready when it releases. Stay tuned to Gaming Trend for all your gaming news.