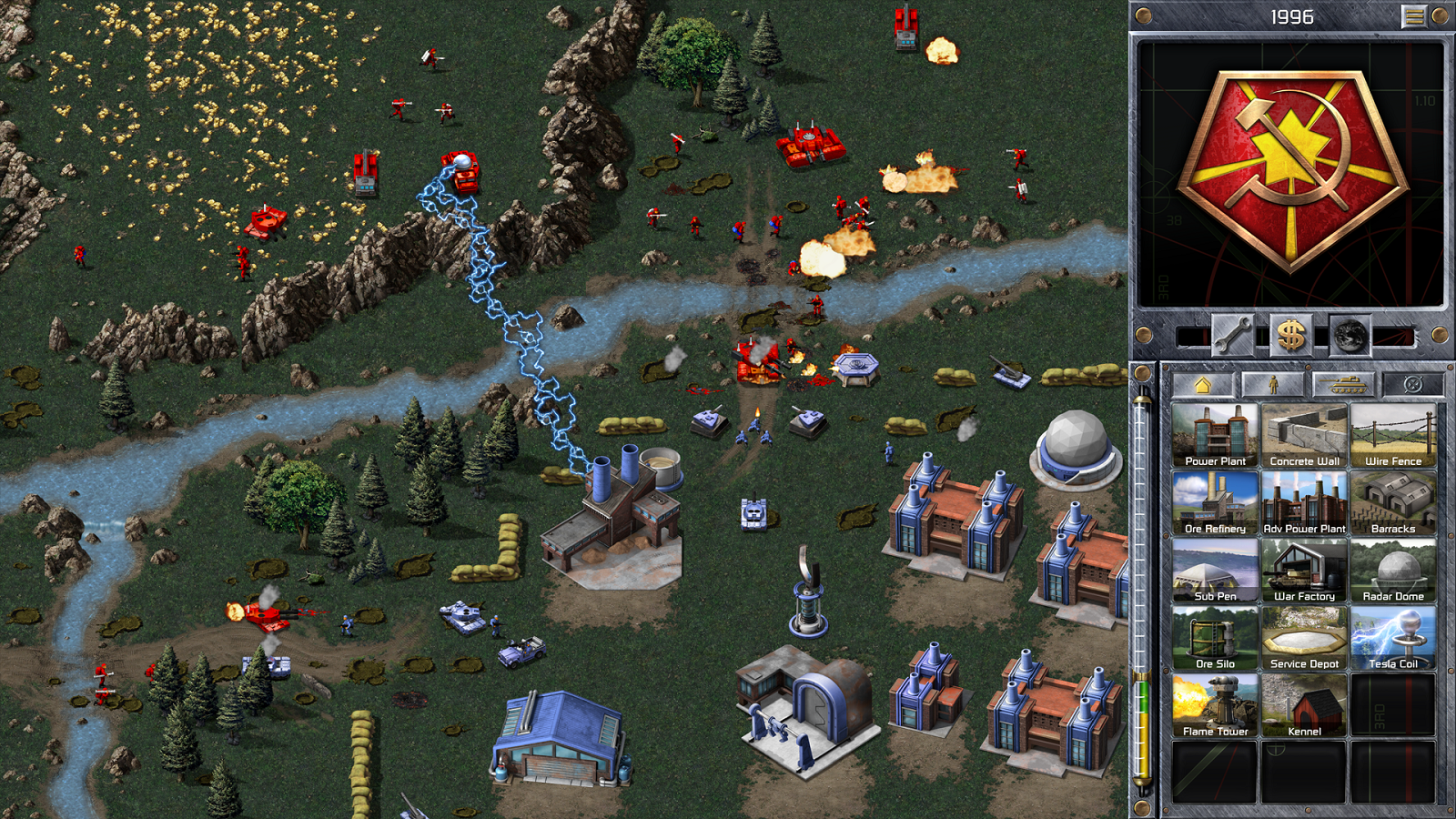 Are you ready for the gold standard in RTS games? EA has just announced that it will release the Command and Conquer Remastered Collection on June 5 for Steam and Origin users, just in time for the franchise’s 25th anniversary. The game will come with a the original C&C titles as well as their expansion packs. 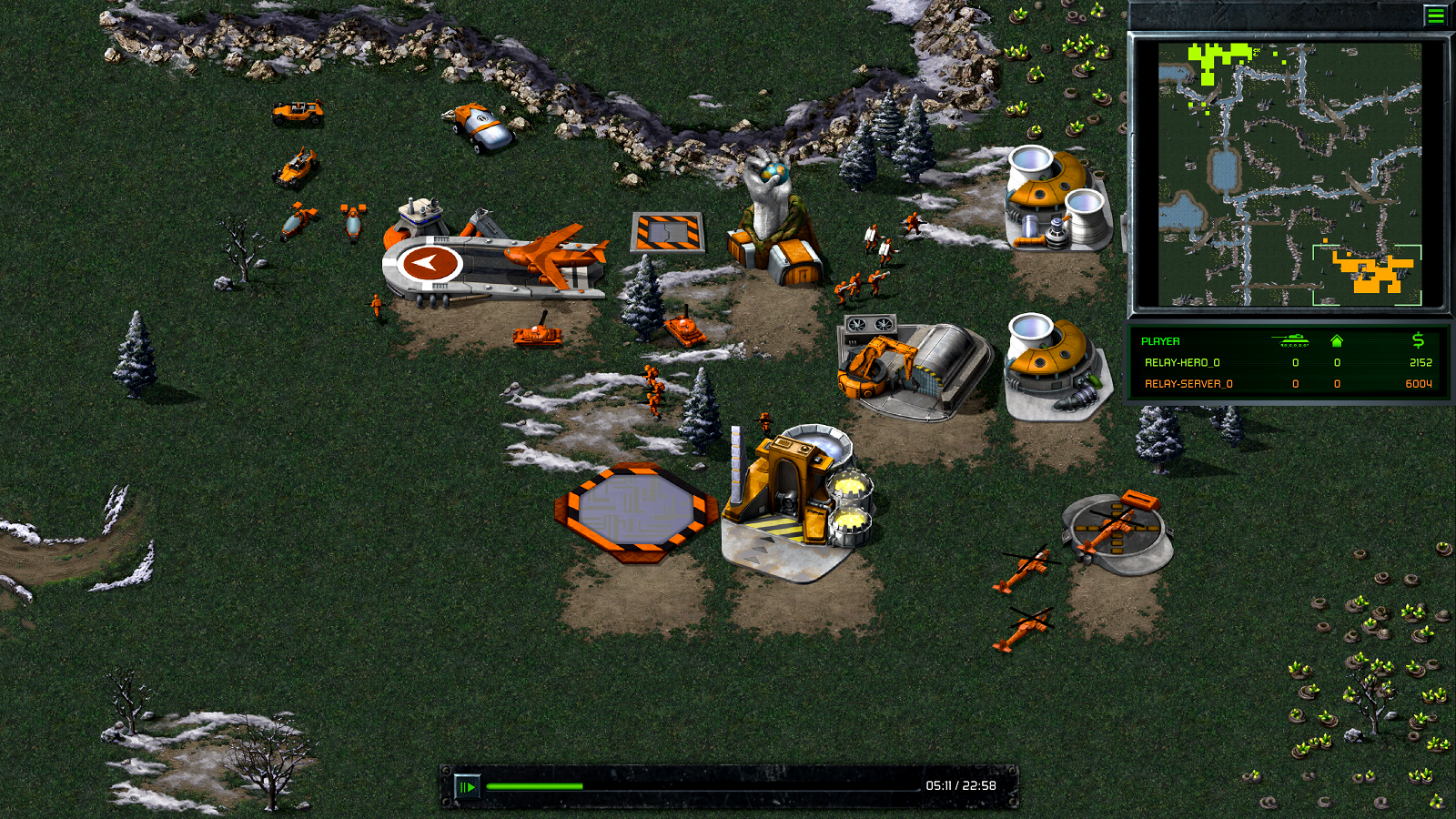 Command & Conquer Remastered Collection is being created alongside the C&C community, where the project was publicly revealed in October 2018 to gather community insight before development began. An active Community Council has been involved since early pre-production with 24/7 access to the development team. The title features rebuilt graphics and textures with support up to 4K resolution, along with an over seven-hour soundtrack remastered by the renowned original composer Frank Klepacki. The community has helped shape the enhancements of the game through highly requested features like revamped UI, updated controls and a Map Editor for fans to showcase their creations. Multiplayer has been rebuilt from the ground up to support a modern online experience with custom games, 1v1 quick match, Elo-based matchmaking, leaderboards, replays and much more.

“Our team has been working hand-in-hand with the C&C community since day one and we hope this transparent dialogue will result in the Command & Conquer Remastered Collection being a love letter to our fans,” said Jim Vessella, Lead Producer at EA. “We’re taking the classic gameplay that ushered in a new era of the RTS genre and adding the most fan requested features like Skirmish mode for Tiberian Dawn, quality of life control improvements, and full Steam integration with UGC support. For me personally, having been a C&C fan since I was 12 years old in 1995, working with the original Westwood Studios team members at Petroglyph has been a dream come true.

The Command & Conquer series helped cement the foundation of the RTS genre’s core gameplay when Command & Conquer: Tiberium Dawn was released in 1995, introducing innovative faction mechanics with asymmetric unit creation and technology trees for a highly strategic experience. In addition to gameplay, the series pushed the boundaries for storytelling with its unique and lighthearted full-motion video (FMV) cutscenes, ultimately creating one of the most recognized villains in games with Kane, the megalomaniac leader of The Brotherhood of Nod. In Command & Conquer: Tiberian Dawn, Earth has been overrun by Tiberium and while GDI (Global Defense Initiative) aims to contain the material, The Brotherhood of Nod looks to harness its power, leading to all-out war between the factions. Command & Conquer: Red Alert is set in an alternate universe where the Soviet Union wages war on the Allies in a fun, action-packed, tactical RTS game. 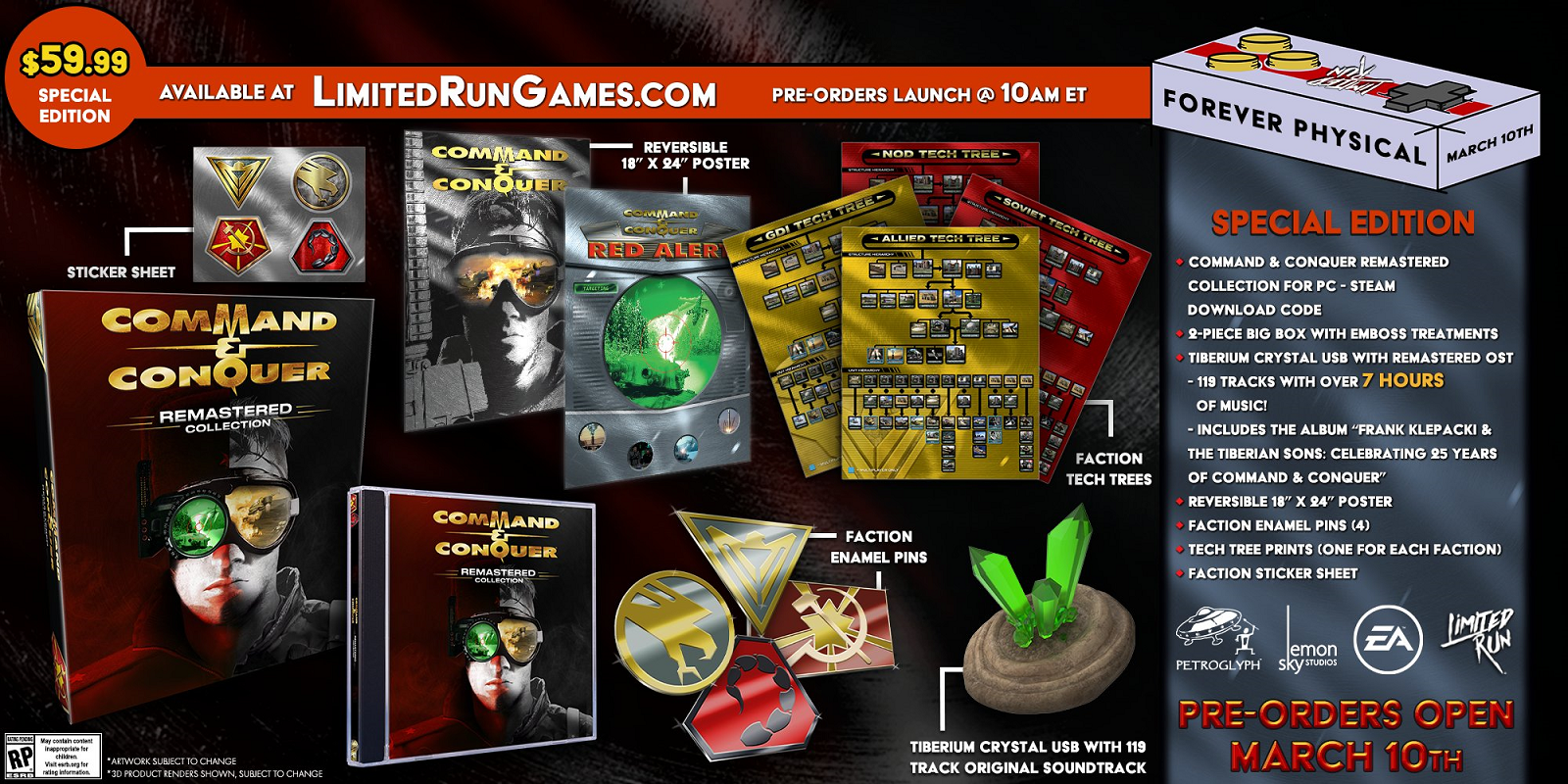 While the game will be available digitally for $19.99, Limited Run Games has also announced that you can get two special physical versions of the game for $59.99 and $149.99 which will include a host of physical goodies as well as a download code for the game; these versions are available for preorder now until April 10. Stay tuned for more news here on Gaming Trend.