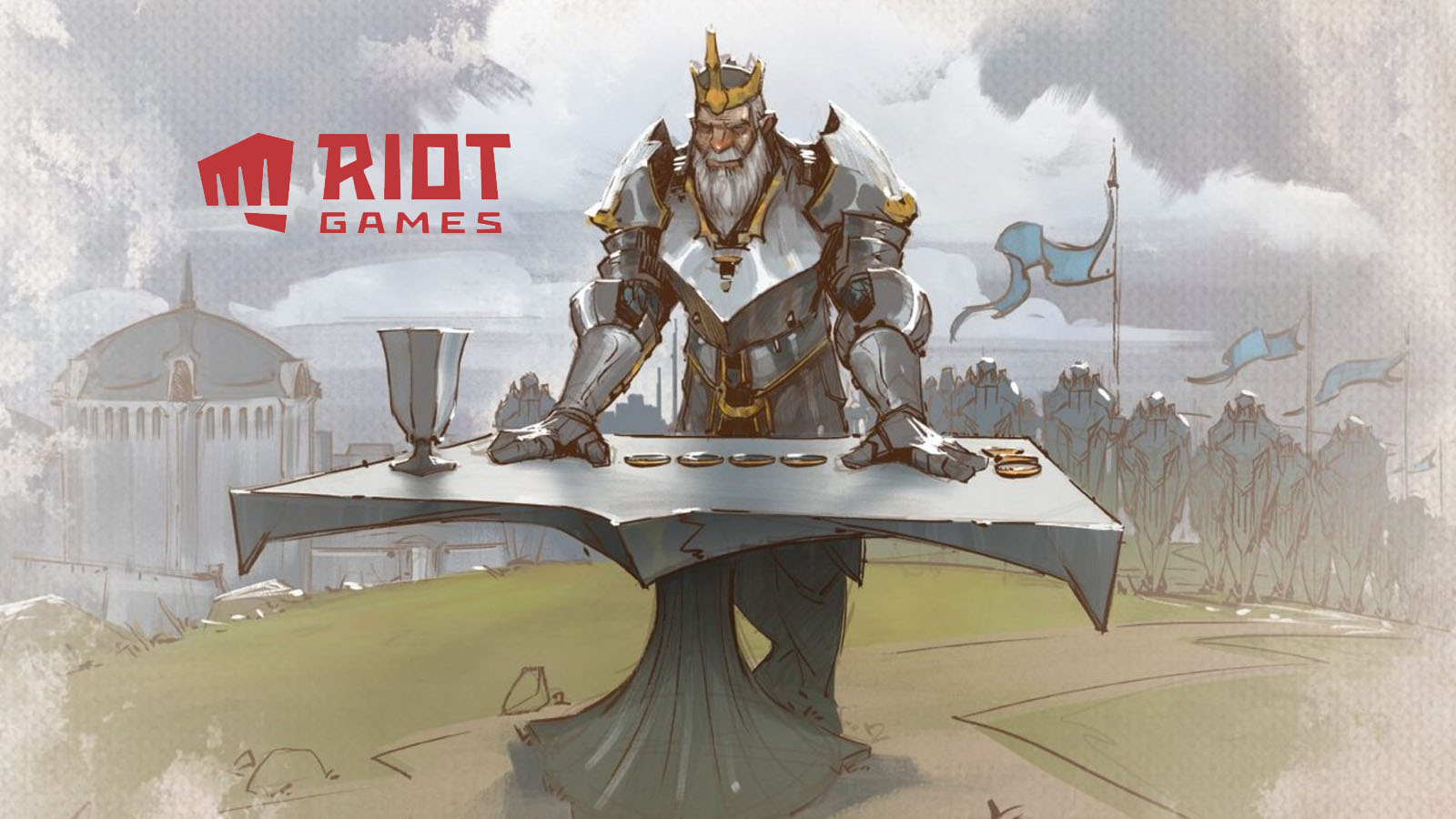 Riot Games, the creators of the hit game League of Legends, and the board game Mechs vs. Minions has announced that they have formed Riot Tabletop and announced that their next game will be Tellstones: King’s Gambit, a bluffing game with perfect information for 2-4 players.

It’s a Demacian variant of a game played across Runeterra, and it’s one of many tabletop games we’re developing.

Why is Riot making board games?

We’re gamers. That means more to us than just video games. You can tell by the piles of board games, miniatures, and roleplaying books stashed around the office. So it was natural to explore what would happen if we brought the Riot perspective to tabletop games. We call it Riot Tabletop.

Design: Is this game fun? Does it deliver a top-tier experience in its genre?
Accessibility: How can we make the game easier to get to the table? What can we do to ensure that a player can play this game?
Components: Are players proud to have this game on the table? Is their anticipation rewarded when they open it?
Innovate When Needed: What pain points exist in these areas, and can we solve them? What conventions should we reexamine?

What will we make?

Our first tabletop game was a huge, cooperative game loaded with miniatures and narrative content. Our second game is competitive, much smaller, and plays faster. They’re worlds apart, but united by the focus on player experience outlined above.

And that’s what we’re so excited about—multiplying player experience across the wide range of games you can play at a table with friends.

With the great production quality and game they released the first time, we are excited to see what they have coming. Stay tuned to Gaming Trend for more information as it’s released and for all your tabletop news.