Tiny Build has released a new trailer for their game, Not For Broadcast, which hits Early Access on Steam on January 30th.  In this game players will choose what goes on the air, what to show, and when to censor using this newsroom simulator set in an alternate 1980s. Players interested in trying it out now can download a free prologue today.

Join the National Nightly News team as they document the latest political scandal, the rise of a radical government, and which celebrity has for some reason written a book about it all.

You only came in to clean the studio – but in a bizarre twist of fate, it’s now up to you to determine exactly what goes on air.

Not For Broadcast is an immersive, narrative-driven propaganda sim that lets you set the agenda. Mix four camera feeds, choose the headlines, bleep the bad language – all under the pressure of a live broadcast. Will you censor the news and be rewarded, or expose the truth and live with the consequences? 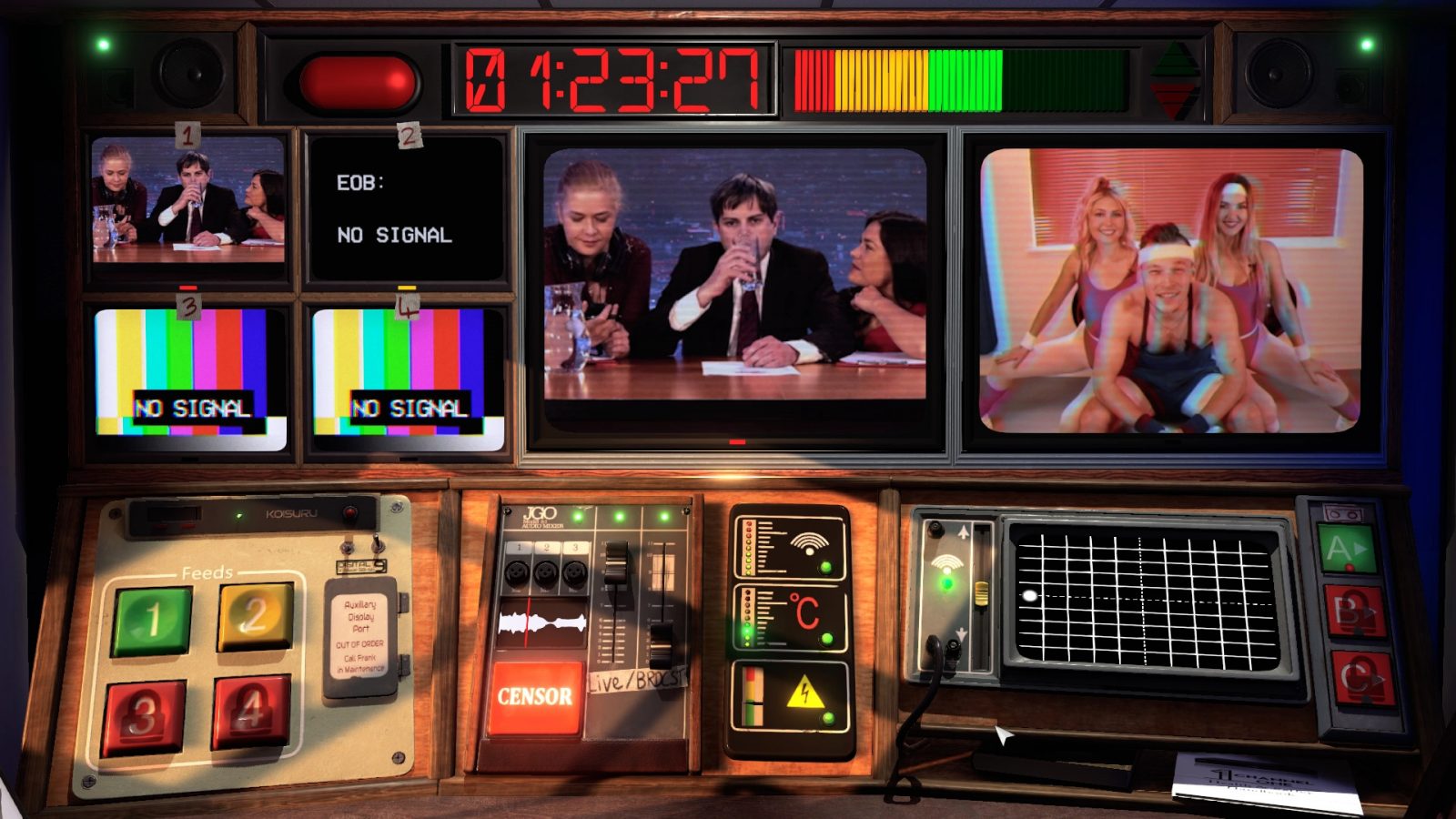 Add it to your wishlist so you don’t miss out on the release, and stay tuned to Gaming Trend for all your gaming news.