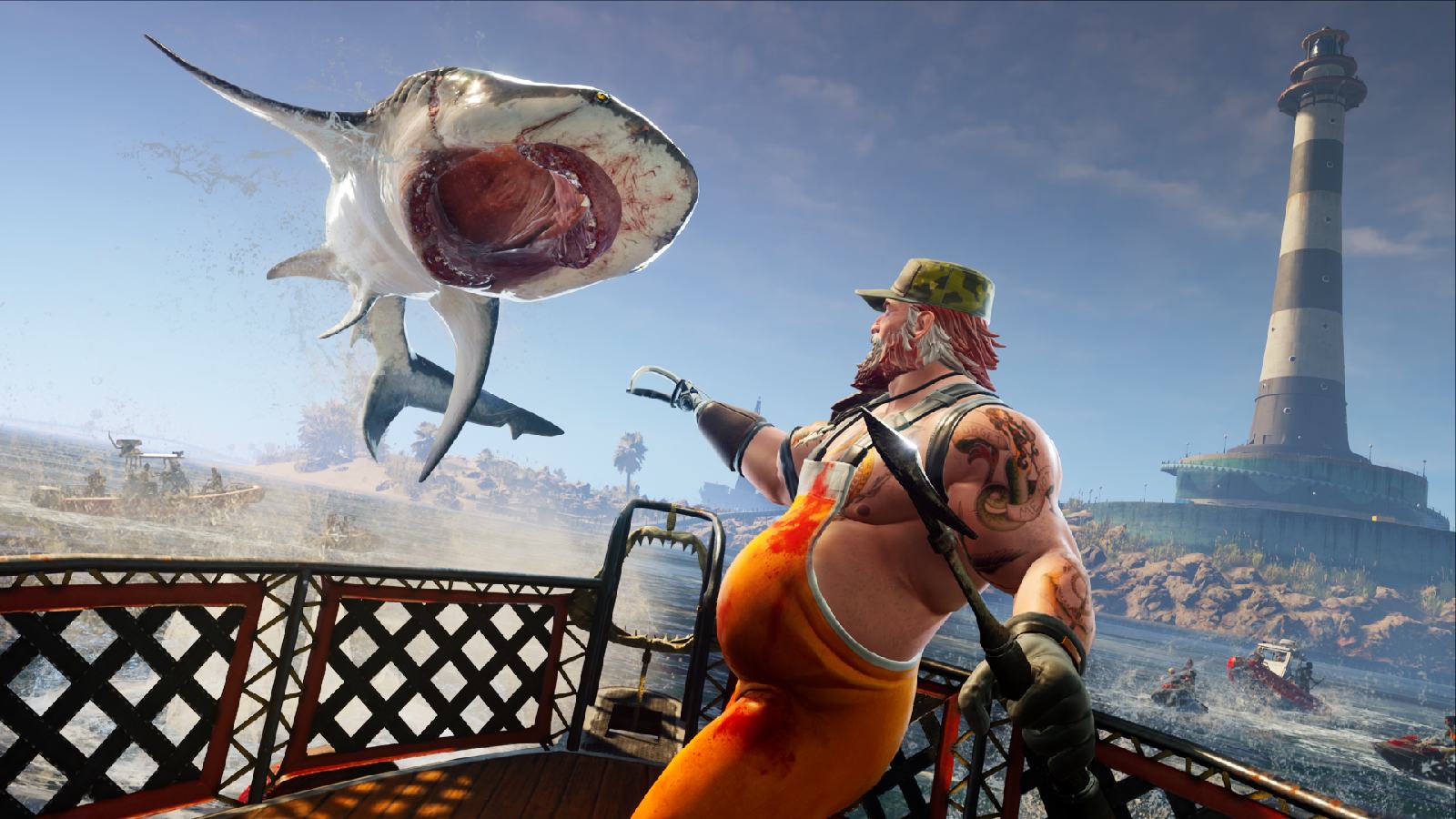 Tripwire Interactive announced that its shark simulator/RPG Maneater will head to PC via Steam and Nintendo Switch on May 25. In addition to the news, the game will also be on Xbox Game Pass for six months starting on May 25 as well.

Developer and publisher Tripwire Interactive announced today that Maneater, the award-winning action-RPG where you play as a shark (aka shARkPG), is expanding its hunting grounds and is launching on May 25, 2021 for PC (via Steam). In addition, Xbox Game Pass subscribers can look forward to exploring the waters of Port Clovis on both PC and Xbox consoles for six months, starting on May 25, 2021 when Maneater releases on Game Pass. As previously announced, the Nintendo Switch version of Maneater also releases on May 25, 2021 digitally and in stores from retail partner Deep Silver. Soon, players can eat, explore, and evolve their way to the top of the food chain on their gaming platform of choice as the ultimate apex predator of the seas – a terrifying shark! 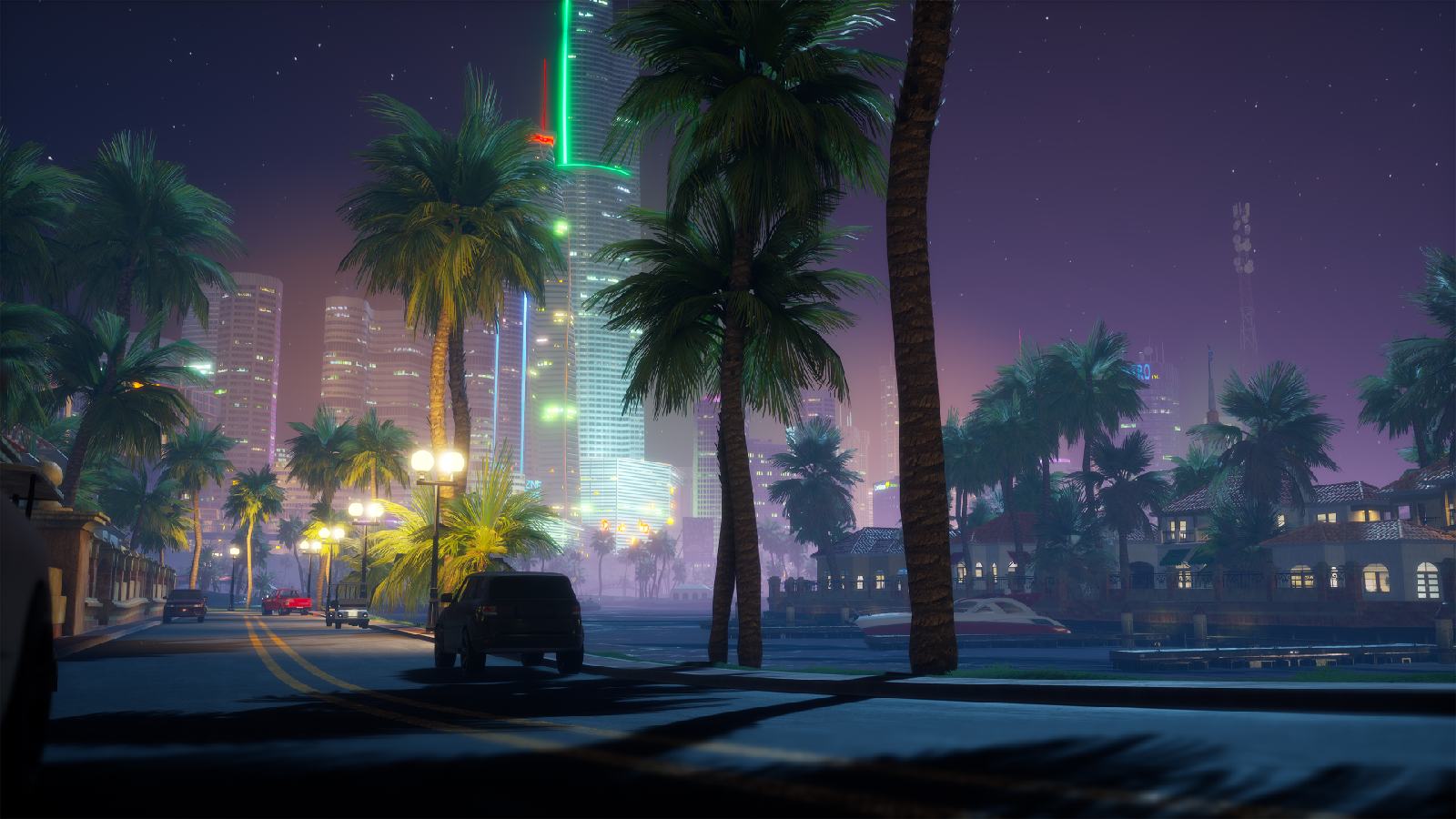 Maneater is a single player, open-world action-RPG (ShARkPG) where YOU are the shark. Starting as a small bull shark pup you are tasked with surviving the harsh world while eating your way up the ecosystem. To do this, you will explore a large and varied open world encountering diverse enemies — both human and wildlife. Find the right resources and you can grow and evolve far beyond what nature intended, allowing the player to tailor the shark to their play style. This is fortunate, because to get revenge on the cruel fisherman that dismembered you will take evolving into a massive shark, an apex predator of legends. Eat. Explore. Evolve.