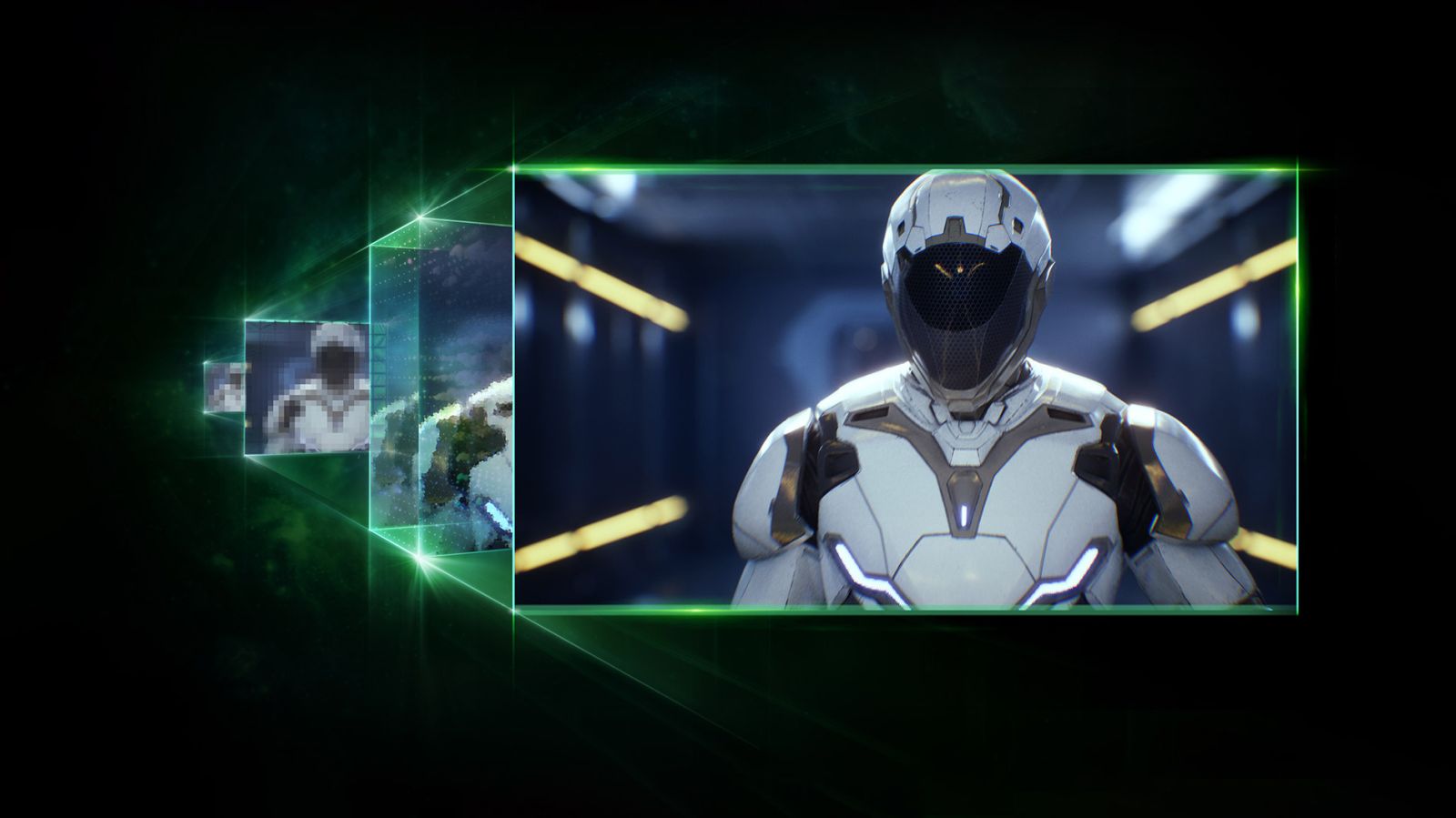 It’d be easy to overlook the most recent update for NVIDIA cards in a sea of updates and support for new games, but let’s put on the brakes and see why the May update is a big one.  For the first time we see DLSS being brought to virtual reality.  VR is very dependent on having a stable high framerate, and with this May update, we can now take advantage of the “free” frames provided by deep learning super sampling.  Right out of the gate, three games will get the attention:

With this support rolling out wide, we should see updates from VR developers to take advantage of the tech, and new games should start shipping with DLSS baked right in.  I can’t overstate just how important this is to the VR space.

Naturally, the NVIDIA team continues to roll out DLSS to more games, including the updated Metro Exocus PC Enhanced Edition and Everspace 2, bringing the number above 50.

This update also brings improvements to freshly launched titles that are likely on your radar:

You can download the most recent Game Ready driver right here, or via the GeForce Experience.