Thirsty Suitors, a narrative action adventure game from Annapurna Interactive and Outerloop Games, was announced during the Game Awards. The game deals with a variety of adult themes, including navigating difficult relationships, exploring family dynamics and issues, and discovering one’s self. Featuring turn based battles and a stylish, story-driven campaign, Thirsty Suitors looks to be a game to keep an eye on. You can check out the trailer above and read below for more details:

Los Angeles – Dec. 9, 2021 – At The Game Awards, Annapurna Interactive and Outerloop Games, the developers behind Falcon Age, unveiled the debut trailer for Thirsty Suitors, a stylish, story-driven adventure that unfolds through turn-based battles, skateboarding and cooking. The game will be coming soon, and you can check out the trailer here.

Thirsty Suitors follows Jala as she returns home for her sister’s wedding and has to face everything she ran away from: her brutal breakup with her childhood best friend, her immigrant parents’ expectations, claustrophobic small-town gossip, the string of messily broken hearts she left behind and her interfering grandmother, who has begun to send suitors to her home in the hopes of finding a match. Players will help Jala to confront her mistakes, make up with her exes, reconcile cultural differences and become the person she was meant to be through wildly varied gameplay with everything from RPG turn-based combat to radical skateboarding sections and action-packed cooking challenges. 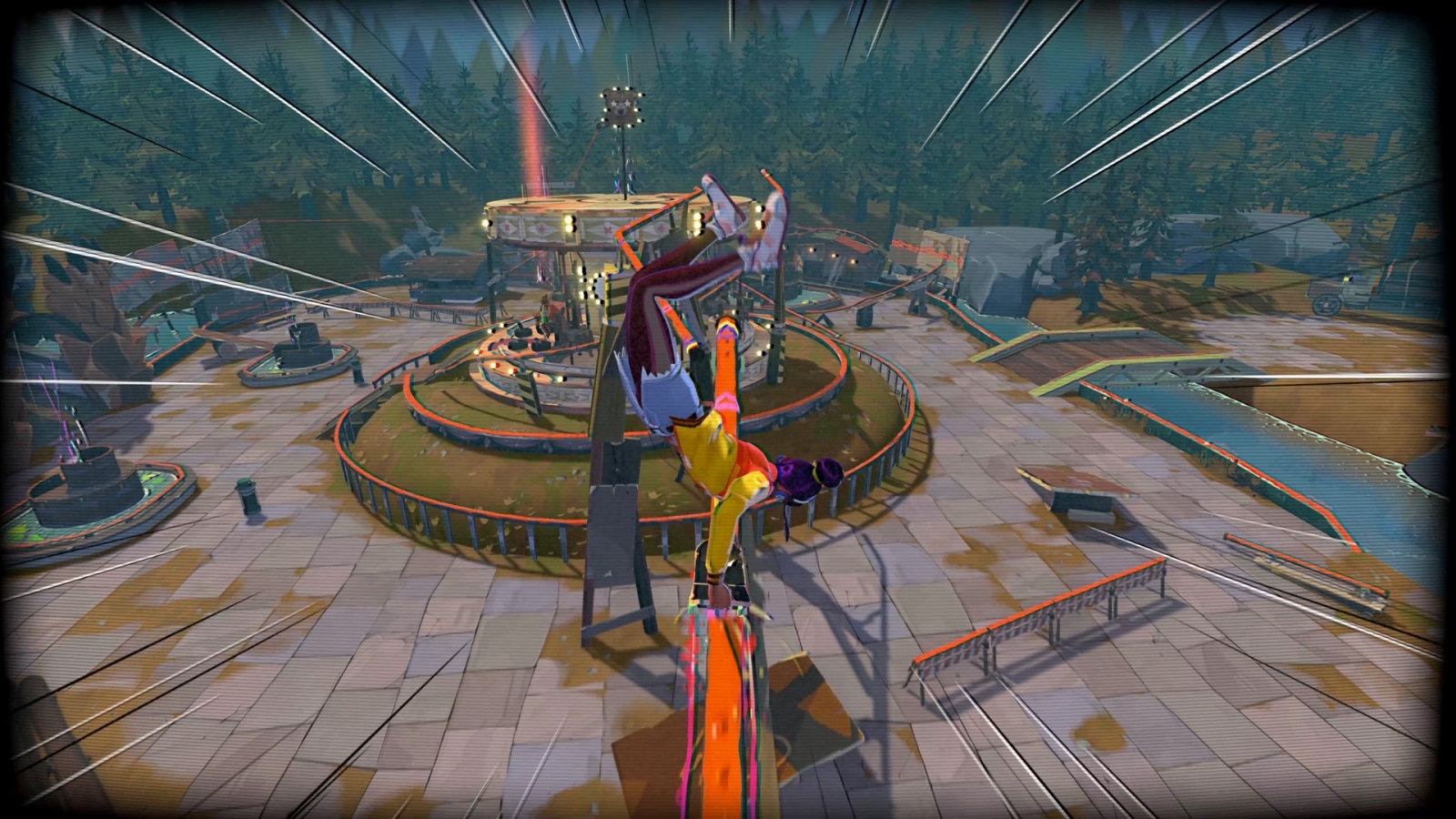 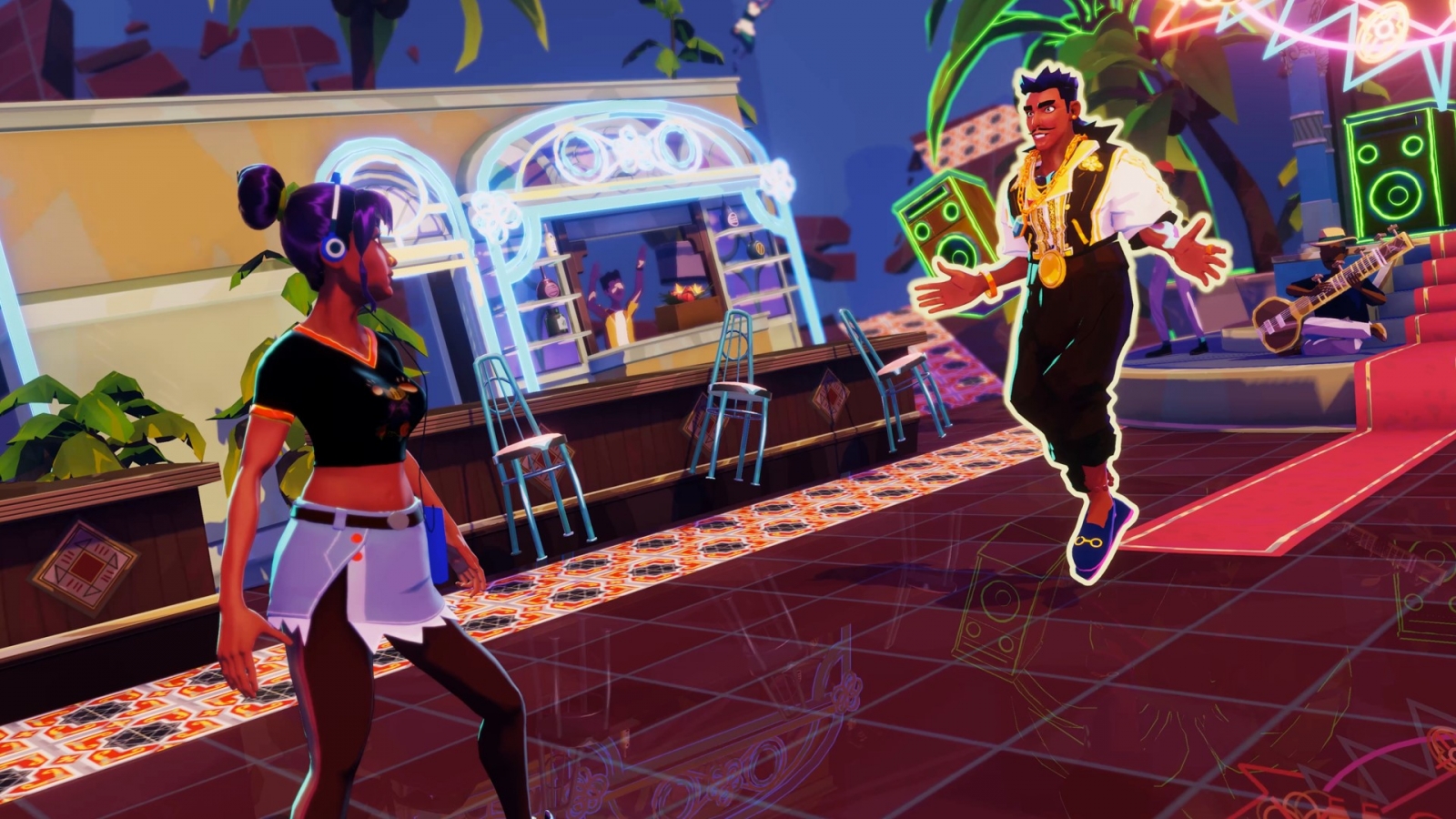 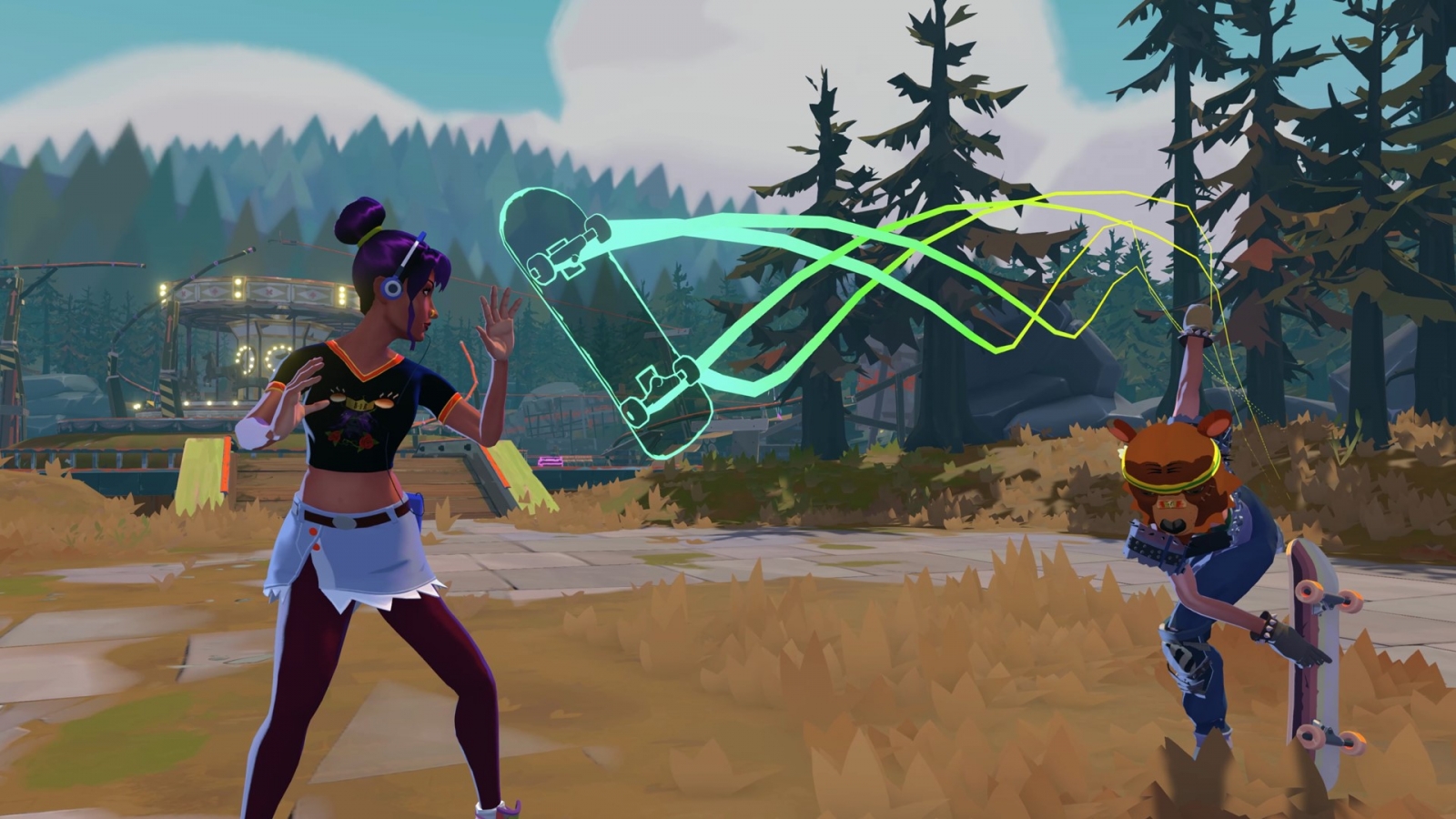 “Annapurna Interactive is the perfect partner to deliver the Thirsty Suitors narrative – a story of complex family dynamics, navigating personal relationships and, ultimately, reconciliation,” said Chandana Ekanayake, co-founder of Outerloop Games and Thirsty Suitors Game Director. “Our mission at Outerloop Games is to create accessible games about underrepresented cultures, and Thirsty Suitors will give players a glimpse into our teams’ personal experiences growing up, which might be vastly different from what players have experienced themselves.”

Stay tuned to Gaming Trend for more info on Thirsty Suitors and for all your gaming, tech, and entertainment news!