The first gameplay trailer for the upcoming Suicide Squad: Kill the Justice League was released during the Game Awards last night. The trailer shows the team working together to take down the Flash in a hilarious and action packed fight. The game releases on the PS5, Xbox Series X|S, and PC in 2022. 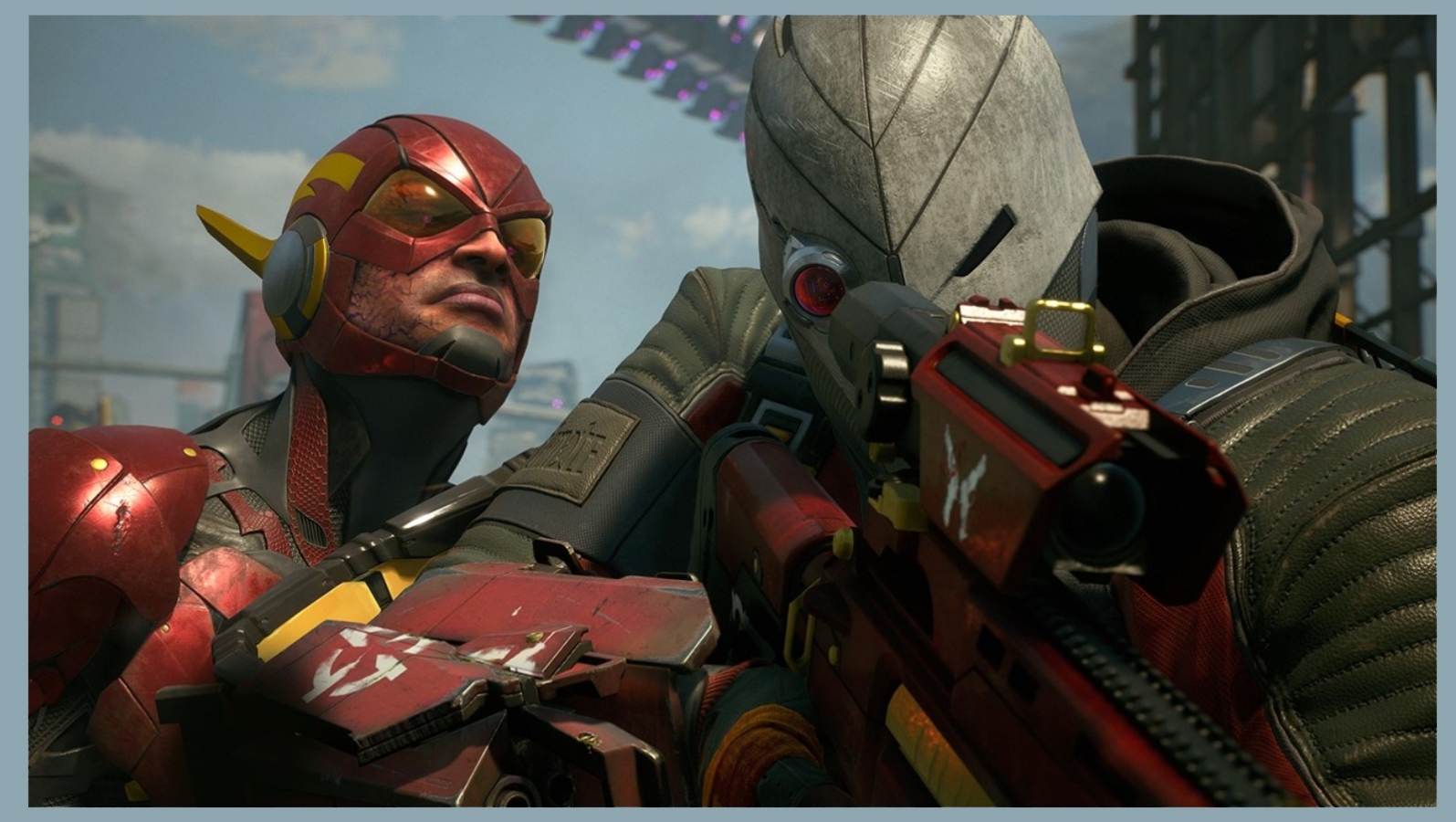 Revealed during The Game Awards, the mind-blowing gameplay trailer provides a first look at the high-octane chaos that gamers will experience, either solo or with up to four team members in online co-op, when playing as Harley Quinn, Deadshot, Captain Boomerang or King Shark on their mission to take down the World’s Greatest Super Heroes, the Justice League. The video blasts through a series of intense open-world combat sequences, displaying the unique movesets, traversal abilities and variety of weapons at the Suicide Squad’s disposal, while gearing up for an epic showdown against the fastest man alive, The Flash.

Stay tuned to Gaming Trend for more info on Suicide Squad: Kill the Justice League and for all your gaming, tech, and entertainment news!