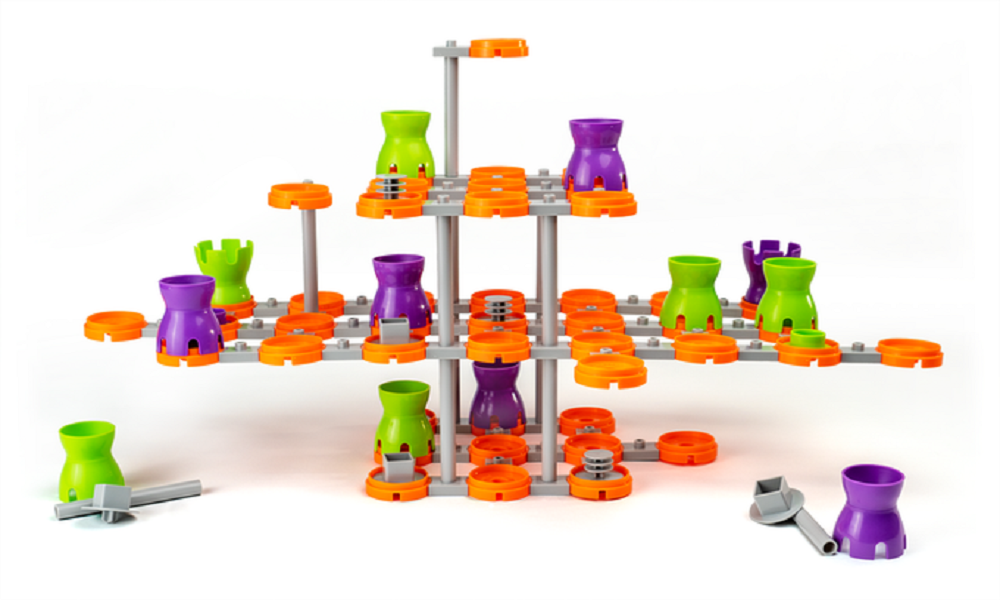 SchultzeWORKS has recently unveiled its Kickstarter campaign for the upcoming 3D strategy game and game system Gridopolis, which is aiming for a $15,000 goal before its August 22 deadline. The product will allow players to create different structures using a modular system with different mechanics.

From the game’s official Kickstarter:

In Gridopolis, the objective is to eliminate your opponents’ player markers. You do this by jumping over them. Easy! Only now, we are playing in 3D. You can attack from above, below, and at crazy angles. You can also play a timed game by tracking points.

Every player marker starts out as a pawn and can only move one pad at a time. You can go in any direction as long as it’s away from your starting / home row. So, feel free to move right, left, up, down, and diagonally across multiple levels. In most flat board games, your piece may have only one ─ or two ─ possible moves. Not with Gridopolis!

You can also move with our teleporter, called the hyper-pad. Land on one to teleport to any other hyper-pad ─ all in the same move.

Another Gridopolis innovation is dynamic play. Before a game, each player gets extra building parts. You can use these to build at any time. So, when it’s your turn, you can either move or build.

Once you know the rules, you can then play on any other grid-set designs. If you are feeling creative or ambitious, go ahead and design your original grid-set design and then test it out! You’ll be surprised how flexible the rules are with different designs. 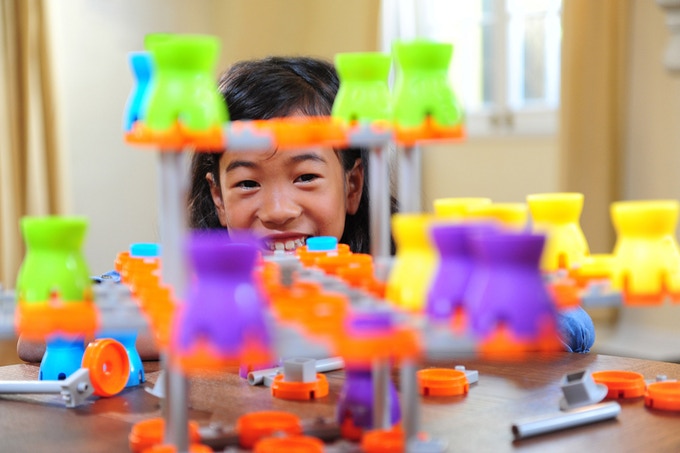 Gridopolis is simple and fun to learn. We use rules you probably already know from classic games like checkers, chess, and even tic-tac-toe. Except we are now playing in three dimensions! In those other games, you might have one or two possible moves with each piece. In Gridopolis, you can easily have more than ten places to move!

The system is modular. There are only seven total parts. Just three are needed to build your 3D board, known as the ‘grid-set.’ You then play in three dimensions. This ability is a major innovation in tabletop games.

The game is dynamic. Each player gets extra parts at the beginning of a game. During the game, you can either move or build. That means the grid-set expands (and contracts) during gameplay! The grid-set you start with is not the grid-set you end up with. It’s another innovation.

Check out the campaign, which is offering an early bird special for the first 500 backers, and stay tuned for more news here on Gaming Trend.