Today, Digital Confectioners announced that it will release the social deduction action game Dread Hunger later this fall for PC. The game will allow eight players to man an Arctic exploration, with two enemy Thralls hoping to sabotage the mission by any means possible.

Digital Confectioners, an independent PC and console games studio, today announces that Dread Hunger, its multiplayer roleplaying game of survival and betrayal where players undertake a deadly voyage on a doomed sailing ship, will launch on Steam for PC this fall. 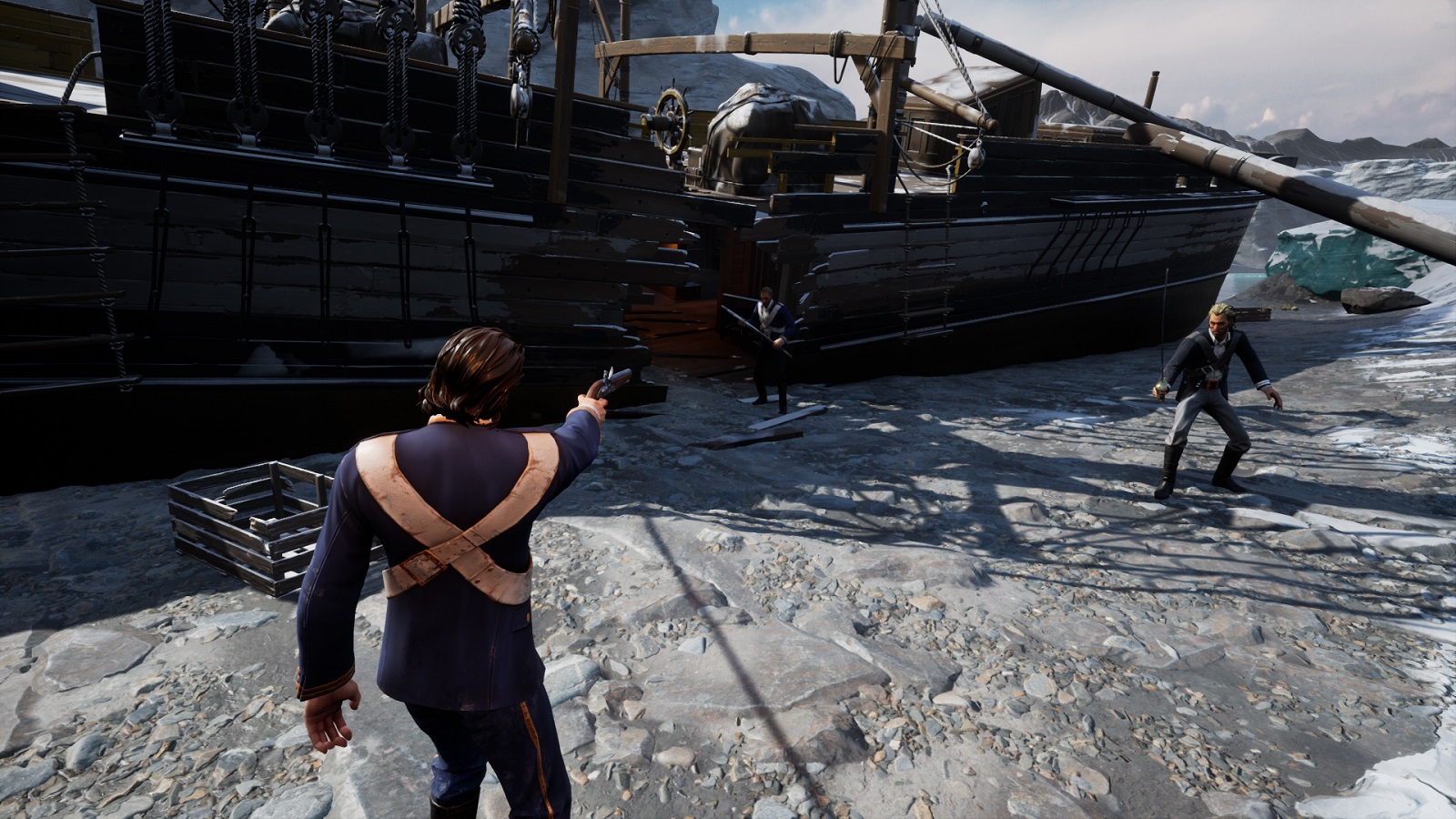 The upcoming full release follows the game’s popular Early Access phase. Capturing the attention of early media adopters and game influencers, Dread Hunger’s gameplay videos are amassing millions of views and the game is killing it with an 88% positive user review score.

Dread Hunger immerses players in a rich world of 19th century Arctic exploration where eight player-controlled ‘Explorers’ depend on each other for survival—but two of them are ‘Thralls’ determined to sabotage the mission!

Players use voice chat to role play and give life to their chosen character aboard the ship while completing objectives in an action-adventure game world. The six Explorers must work together to gather resources to power the ship towards its destination while contending with the harsh climate.

Meanwhile, Thralls plot to poison food, massacre crewmembers, detonate explosives in the ship, plunder resources, and invoke dark magic to undermine the mission—all while pretending to be loyal Explorers. Starvation, wolves, cannibal attacks, and other gruesome fates abound, any misplaced trust can quickly lead to a knife in the back. When food is sparse, fellow crewmates appear more and more appetizing.