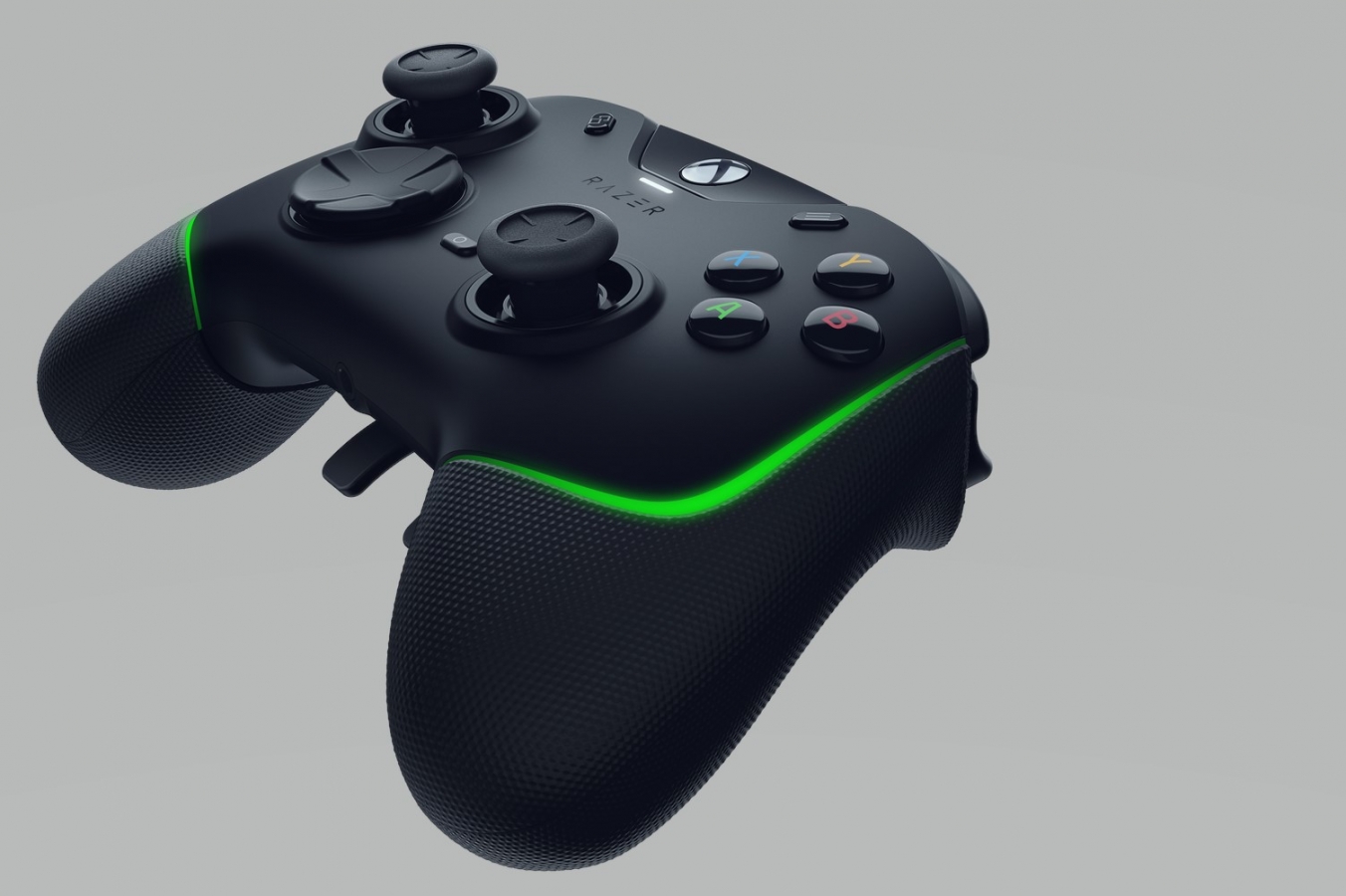 Razer has released details on their most advanced controller ever, the Wolverine V2 Chroma. This new controller is capable of being used on the Xbox Series X|S and Xbox One consoles as well as on the PC. Razer states that they have, “taken decades of competitive excellence and R&D from their best-in-class PC peripherals lines and engineered these learnings into the all-new Wolverine V2 Chroma”. 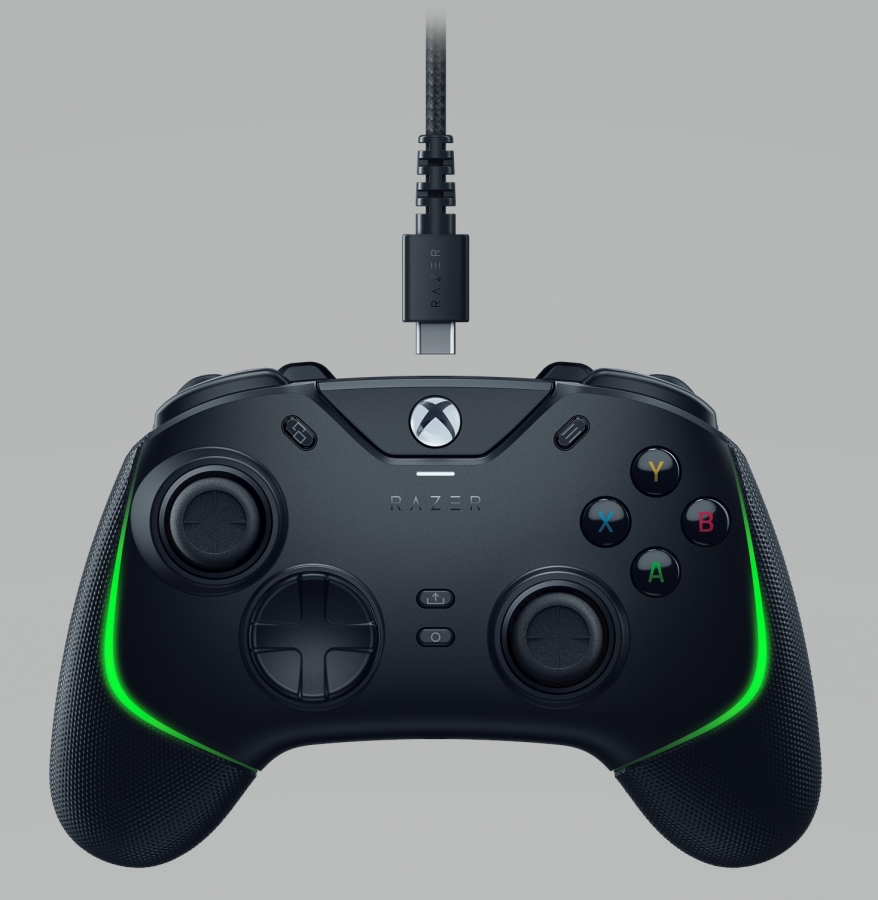 Features of the Wolverine V2 Chroma include:

Razer has released the Wolverine V2 Chroma controller as part of their new Connect.Compete.Conquer campaign, which focuses on showing the competitive advantages that stem from using the Razer family of products while playing on consoles. 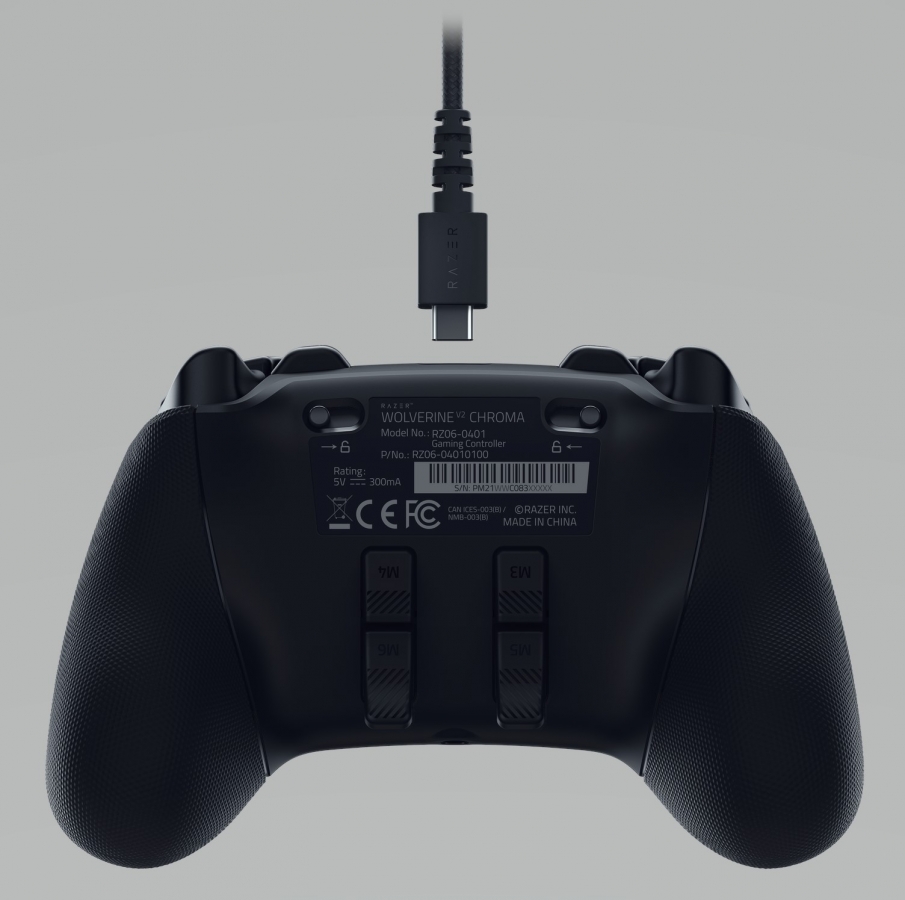 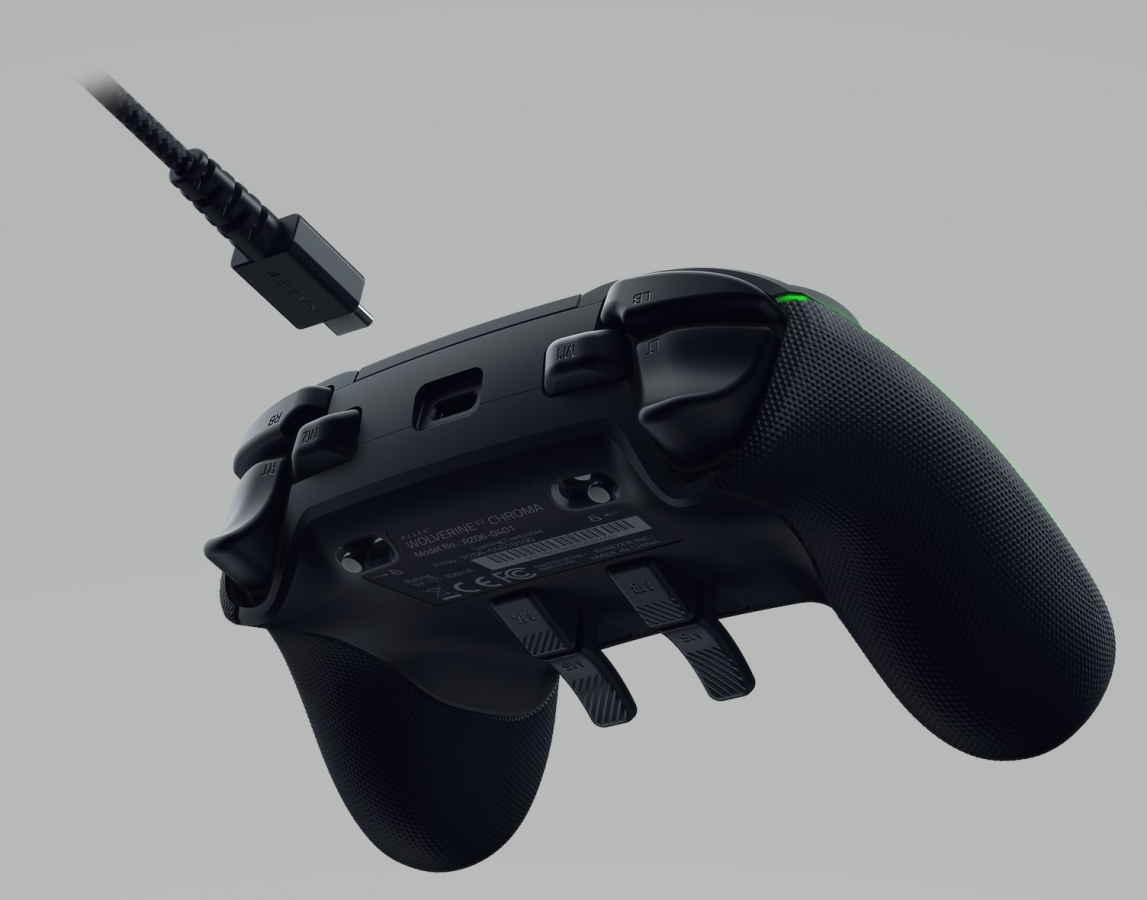 The Wolverine V2 Chroma is available now from Razer.com, Razer Stores and other authorized retailers for $149.99 USD.

Stay tuned to Gaming Trend for more info on the Wolverine V2 Chroma and for all your gaming news!