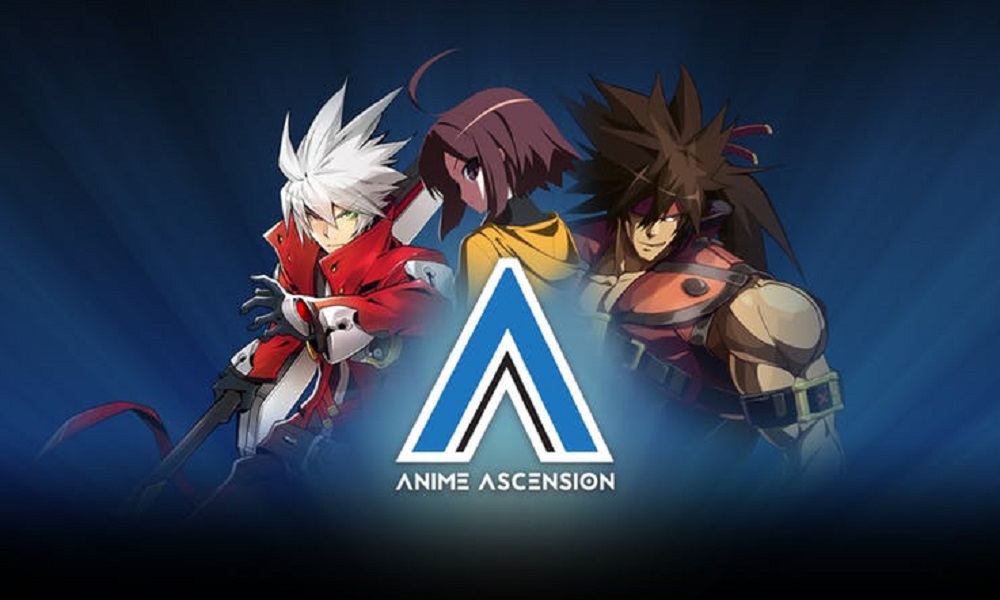 Today, Aksys Games announced that it will bring Anime Ascension back to Irvine, California for its fifth year from February 14 to 16 in 2020. Games will include selections from Guilty Gear, BlazBlue, and other Aksys Games titles.

Aksys Games is pleased to announce that Anime Ascension is returning for its fifth triumphant year. The West Coast’s only anime-focused fighting game tournament will run from February 14 through February 16 at Irvine’s Atrium Hotel. Featured games will include Guilty Gear Xrd REV2, BlazBlue Central Fiction, and Under Night In-Birth Exe:Late[st], with longtime community favorites Melty Blood Actress Again and Guilty Gear XX Accent Plus R making the jump to the main stage. More games will be announced in the future, so stay tuned for updated info.

Registration is open now and will run through February 1st. The venue fee is $60 and the registration fee is an additional $10 for most of the main games. For those who just want to come and watch the action, there is a spectator fee of $10 per day. Discounted rooms will be available at the Atrium Hotel for tournament participants. Rooms start at $119 per night (double occupancy) and include parking. Call the Atrium Hotel at 1-800-854-3012 and mention Anime Ascension. The special rate is good Thursday night through Sunday night.

For more details, you can check out the official registration site. Stay tuned for more news here on Gaming Trend.