Hey, remember 2010 when Super Meat Boy was released? That was a fun decade, but Team Meat is ready to move on, as it has announced that Super Meat Boy Forever will head to the Epic Games Store on December 23, with a launch discount for those that purchase the game early.

Team Meat is proud to reveal that it’s long, long awaited sequel to 2010’s runaway platforming hit Super Meat Boy is finally nigh! That’s right, Super Meat Boy Forever is coming for us all on the Epic Games Store on December 23rd, where it will cost $19.99, though there is a 10% pre-order discount bringing it to $17.99. It’s a holiday miracle!

This much anticipated sequel also moves the Meat Boy saga forward, as Meat Boy and his partner Bandage Girl have had a child, Nugget, who has unfortunately been kidnapped by the sinister stillborn psychopath, Dr. Fetus (I hate that guy!). So now it’s up to Meat Boy, Bandage Girl, and some surprising new characters in the Meat Boy Cinematic Universe, to rescue the kidnapped child. 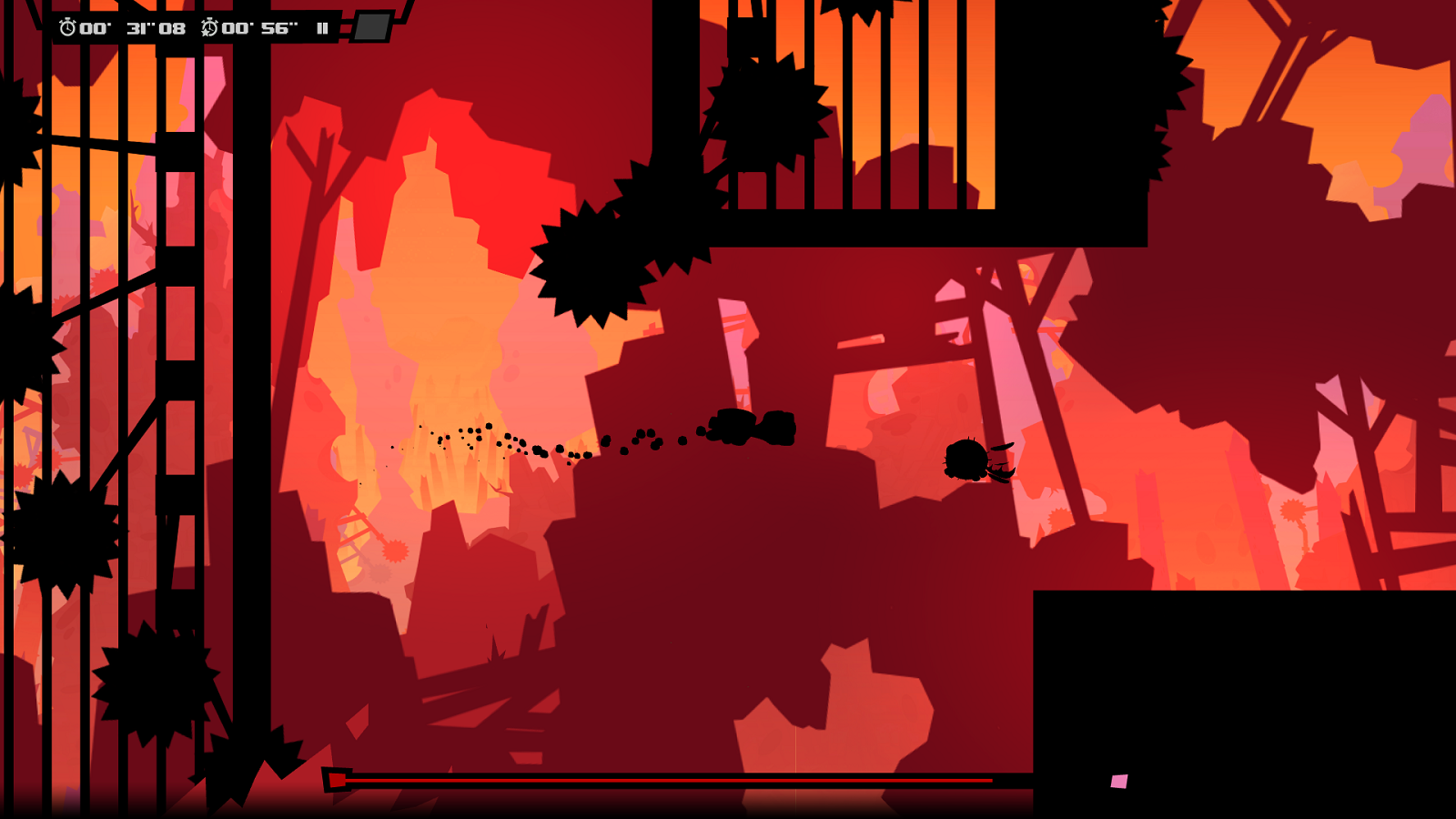 In the time since we saw him last, Meat Boy has been hitting the gym and he now packs a punch with an oversized, Battletoads-esque right fist that packs a mean whollup! Combined with new slide and plummet maneuvers, Meat Boy is more agile than ever!

What’s better than playing through Super Meat Boy Forever once? The answer is simple: Playing through Super Meat Boy Forever several times and having new levels to play each time! Levels are randomly generated and each time the game is completed the option to replay the game appears and generates a whole new experience by presenting different levels with their own unique secret locations. We’ve handcrafted literally thousands of levels for players to enjoy and conquer. You can replay Super Meat Boy Forever from start to finish several times before ever seeing a duplicate level. It is truly a remarkable feat of engineering and a monumental example of ignoring the limits of rational game design and production.

“Super Meat Boy was a massive success that changed my life forever and people had been clamoring for a sequel for ages,” said Team Meat co-founder and programmer Tommy Refenes. “But I didn’t just want to deliver more of the same and call it a day. Meat Boy deserved more than that. I wanted to rebuild Meat Boy from the ground up, in a way that would offer an entirely new experience that still hits all the same kinetic, addictive notes as its predecessor. I know Super Meat Boy Forever took forever to make but we’re confident that it was worth the wait.”