If you’ve paid attention to this year’s presentation of The Game Awards, you may have noticed a new trailer for Warhammer 40,000: Darktide, which will head to PC next year. Developer Fatshark has released an extended trailer that highlights more of the gameplay players can expect from this installment. 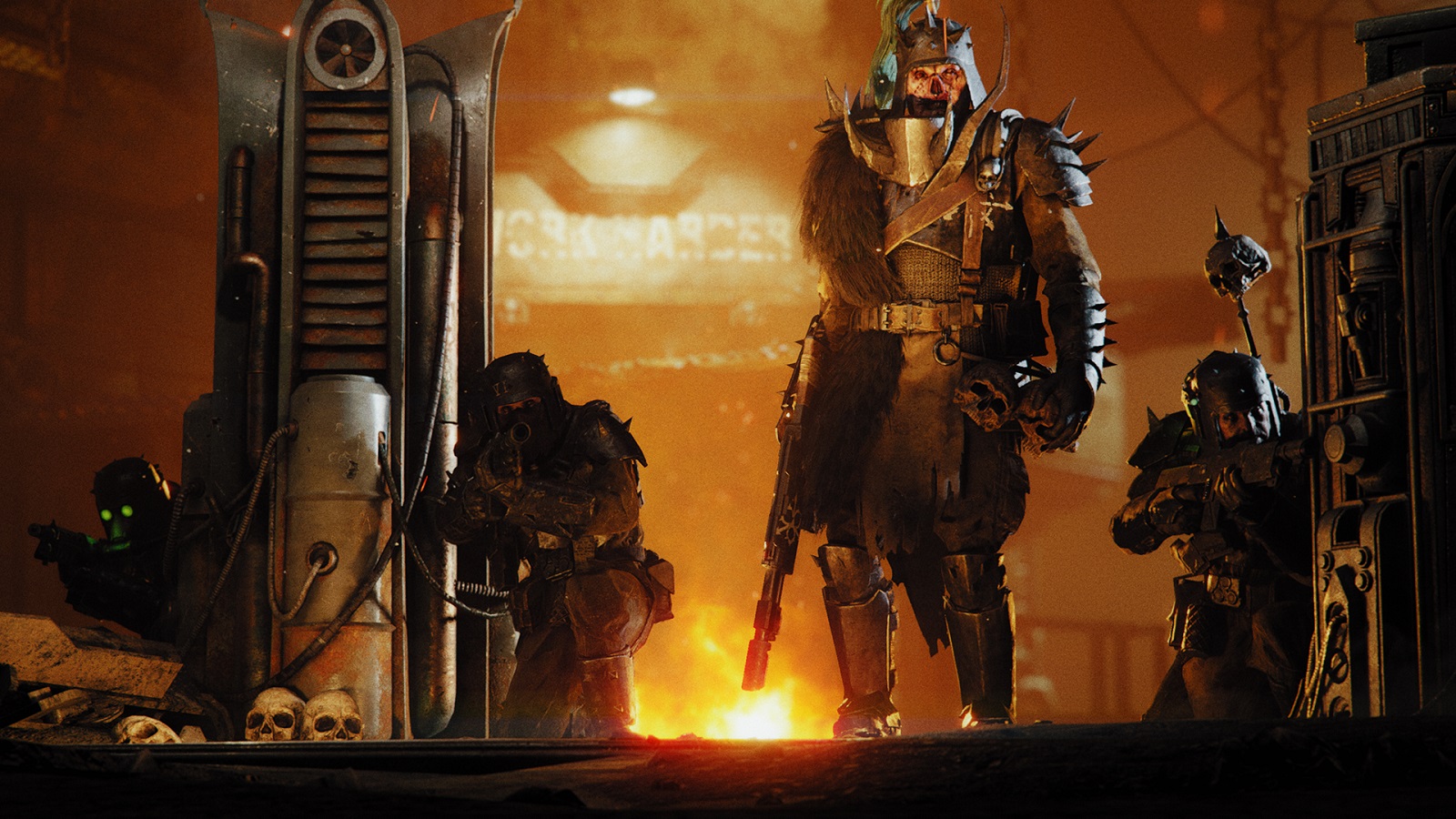 Fatshark brings the four player CO-OP experience to the 41st Millennium in 2021. Go deep into the hive city and face hordes of enemies you have only seen in your nightmares. Players will not be able to hide behind lethal ranged weapons, they’ll need to combine both FPS and melee skills as they get up close and personal in visceral clashes between Imperium and Chaos factions. Warhammer 40,000: Darktide will bring everything you have come to expect from the developers of the multimillion selling award-winning Warhammer: Vermintide franchise.