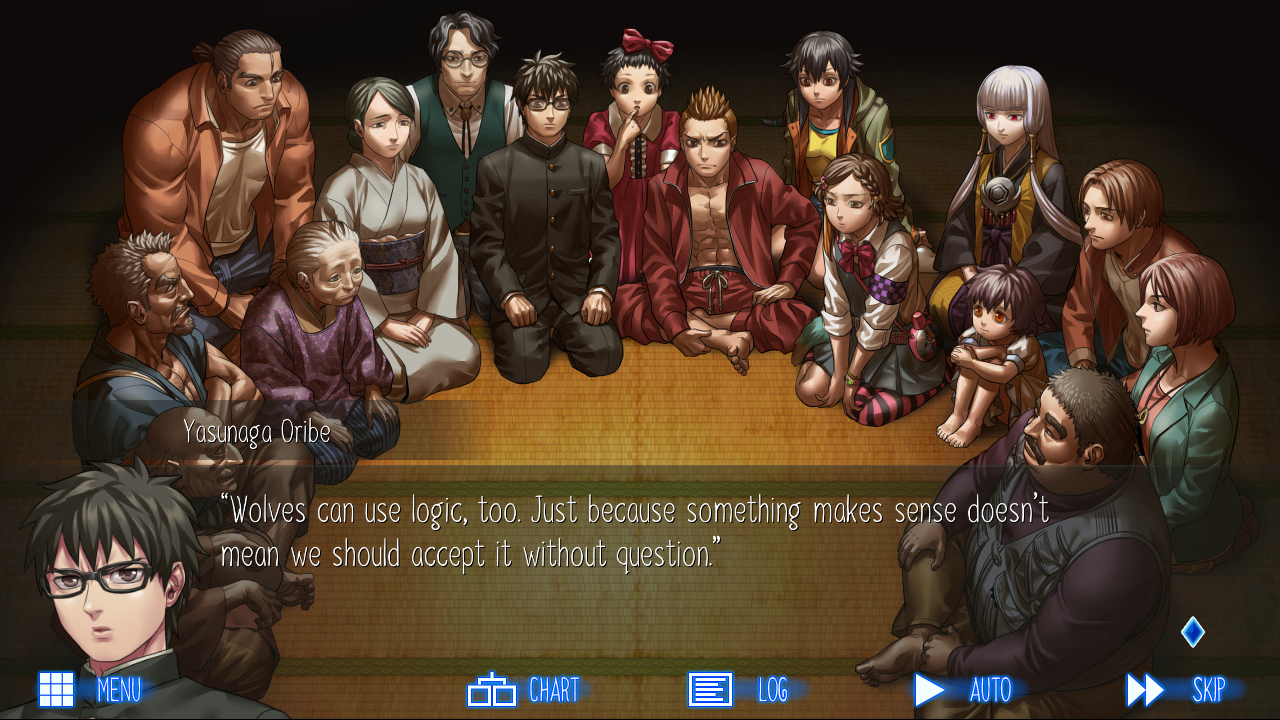 If you’re looking for a spooky visual novel to curl up to on your computer, KEMCO released the psychological horror visual novel Raging Loop on PC via Steam yesterday. The game will task you with surviving a Japanese village with a strange curse and a feast that will end up fatal for those involved.

The protagonist Haruaki Fusaishi gets lost during his bike ride and ends up in a modern Japanese settlement, Yasumizu. At there, murderous gathering called Feast of the Yomi-Purge was held in order to find and hang the wolves hiding among the humans. Through the feast, Haruaki become trapped in the looping phenomenon, where he was sent back to the square one with fragmentary memory, each time he dies. In exchange for the ever-repeating death, earn new information to unlock hidden choices!

Could Haruaki pave the right way and escape from the labyrinth of the feast and the endless loop?

Make use of the Scenario Chart

This handy flowchart allows you to get an overview of the scenario, and you can even replay any chapter you have already been to. There is no more need to save the game each time you come across new choices! 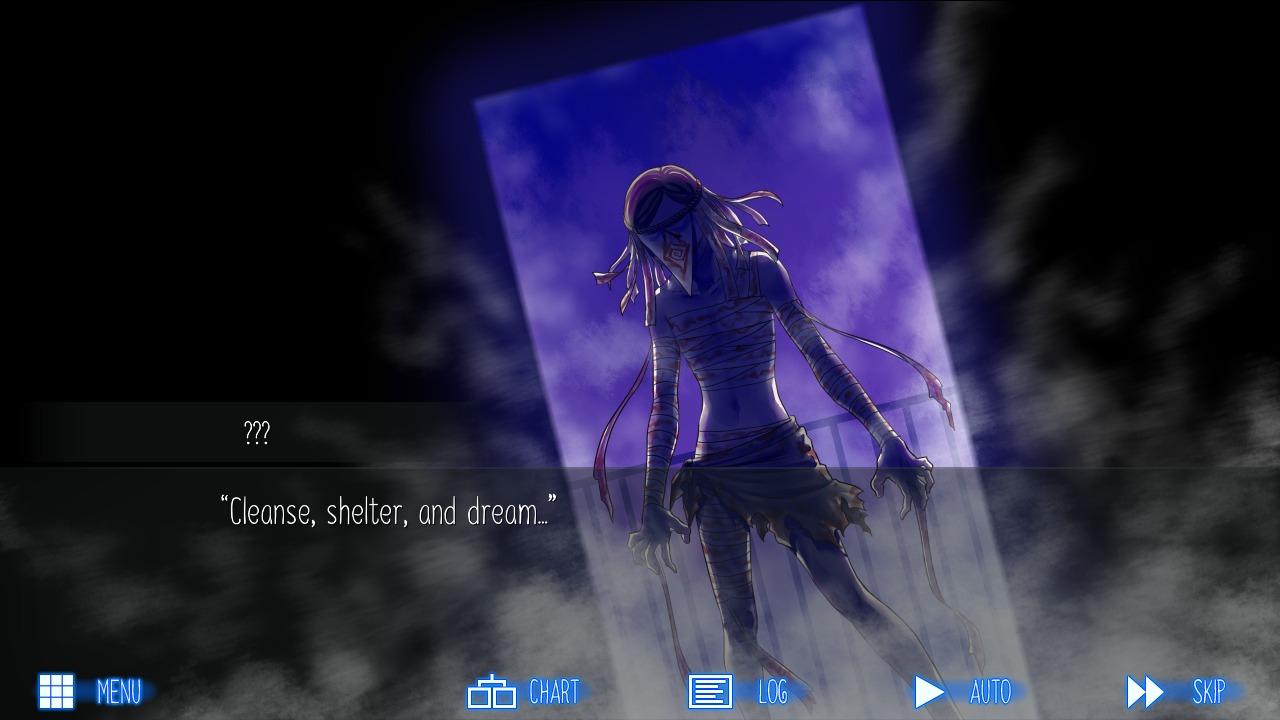 Search and collect the Keys

During the progression of the story, you gain specific information called Keys. Keys unlock certain choices, leading you to a new route you have never foreseen!

New findings in the Revelation Mode

Just reaching the true ending is not the real end of the game… The Revelation Mode will be unlocked after clearing the main story! This mode reveals additional information, such as emotions and conversations of characters that was not shown during the main story. Know their inner thought and sink more deeply into the world of Raging Loop!