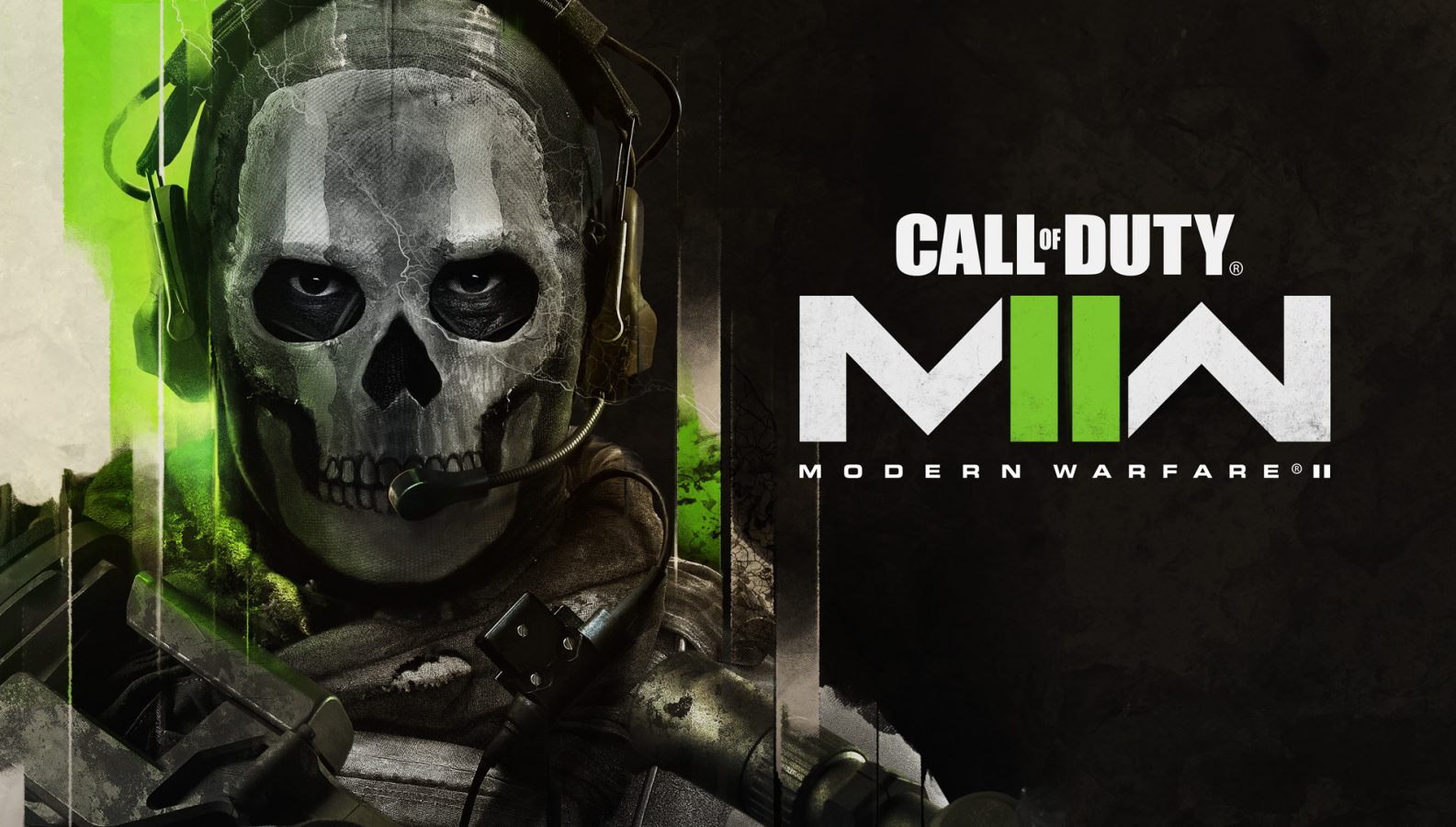 I’m excited, you’re excited, we’re all excited. Call Of Duty: Modern Warfare II has already taken the internet by storm, with the logo reveal alone becoming the biggest official tweet in Call Of Duty history. That’s sure to be overtaken soon, when Modern Warfare II drops it’s official reveal to the world on June 8th, 2022. As per usual, we’ve made our way over to the Call Of Duty blog and brought back intel to get you ready soldier. Execute the mission and read all about it below.

When we and the Call of Duty community think of Infinity Ward and Modern Warfare®, a few quotes come to mind:

“On your feet soldier – we are leaving.”

“This is for the record.”

“We get dirty, and the world stays clean – that’s the mission.”

“What the hell kind of name is Soap?”

But as we look back in Infinity Ward’s now 20-year history, from developing the original Call of Duty to now, there is one more phrase, spoken on the studio’s foundation on May 20, 2002, that still stands the test of time:

“We will continue to revolutionize the gaming experience.”

Throughout all of its accomplishments, Infinity Ward has been hard at work staying true to its core value: continue innovating Call of Duty and how it delivers to one of the greatest gaming communities out there.

We most recently saw this in 2019’s Call of Duty®: Modern Warfare®, which was a step-change forward for Call of Duty as it became an instant hit and best-seller with fans everywhere.

Innovations continued as the game was an example of the franchise’s new approach to post-release content: having every base weapon and functional attachment unlocked through base gameplay, removing the Season Pass in favor of free post-launch content, and introducing the new Battle Pass system for rewarding players for just playing Call of Duty.

Following Modern Warfare’s release in 2019, in March 2020, Infinity Ward together with the talented development studios across Call of Duty provided a free-to-play, massive-online battle arena compliment to Modern Warfare known as Warzone™. It would go on to welcome over 100 million players.

And within its first year, Modern Warfare delivered six seasons of action-packed, post-launch content, from new fan-favorite maps like Shoot House to the blockbuster Warzone limited-time event Haunting of Verdansk.

Now, as we look to 2022 and beyond for this iconic series, we’re proud to welcome back Infinity Ward as the lead developer for this year’s Call of Duty experiences to be released starting on October 28, 2022.

As a teaser to the Worldwide Modern Warfare II Reveal on June 8, remember the following as Task Force 141 assembles to stop a new threat:

The Ultimate Weapon is Team.

In addition to their main campus in Los Angeles’ San Fernando Valley, the studio expanded to Mexico, continued to grow in Poland, and even started up operations in Austin, Texas, over the past three years. Teams of professionals across three continents all working together, along with partner studios, are harnessing the collective creativity that players will soon experience later this year with the release of Modern Warfare® II:

“Modern Warfare II is an incredibly ambitious title in terms of what we hope to deliver our fans. The fact that we have been able to develop this game in a hybrid environment throughout the pandemic speaks to the caliber of talent we have at the studio.” – Stephanie Snowden, Director of Communications.

As per Call of Duty tradition, there was a “secret” that we had a hard time keeping: the sequel to Infinity Ward’s 2019 release known as Call of Duty: Modern Warfare II.

With this new game, the studio is ready to welcome you back into the world of Modern Warfare, where you’re part of the legendary Task Force 141. Members of the studio are ready to reveal this next era, and the excitement is growing:

For Joel Emslie, Studio Art Director, Modern Warfare II represents one of the most “ambitious, beautiful, bombastic, melt your face off game Infinity Ward has ever created.” In Joel’s opinion, the game “is this studio’s magnum opus and it’s the type of game I’ve been waiting to be a part of my entire career.”

“The team is positively thrilled to finally share what we’ve been working on here at Infinity Ward… we absolutely can’t wait for people to eventually jump in and PLAY Modern Warfare II!” – Candice Harris, Senior Producer.

Nobody can predict the future.

Whether it was the groundbreaking innovations from Modern Warfare and Warzone –

Or the debut of Create a Class and never-before-seen Multiplayer progression systems with Call of Duty® 4: Modern Warfare® –

Or the release of Custom Multiplayer Killstreaks and Special Ops in 2009’s Call of Duty®: Modern Warfare® 2 –

Or even the introduction of Kill Confirmed and the legacy of the Call of Duty® XP event for Call of Duty®: Modern Warfare® 3 –

Nobody could not have seen all of this – and more – be a vital part of Call of Duty and its success today.

But what we can promise is that Infinity Ward – and all of us here across Activision and its studios across the globe – are ready to deliver a new era for Call of Duty. And we cannot wait to give you all the details about it.

We look forward to providing you with more official information on Call of Duty: Modern Warfare II and the future of the franchise in the coming days, weeks and months.

But for now, and as always: