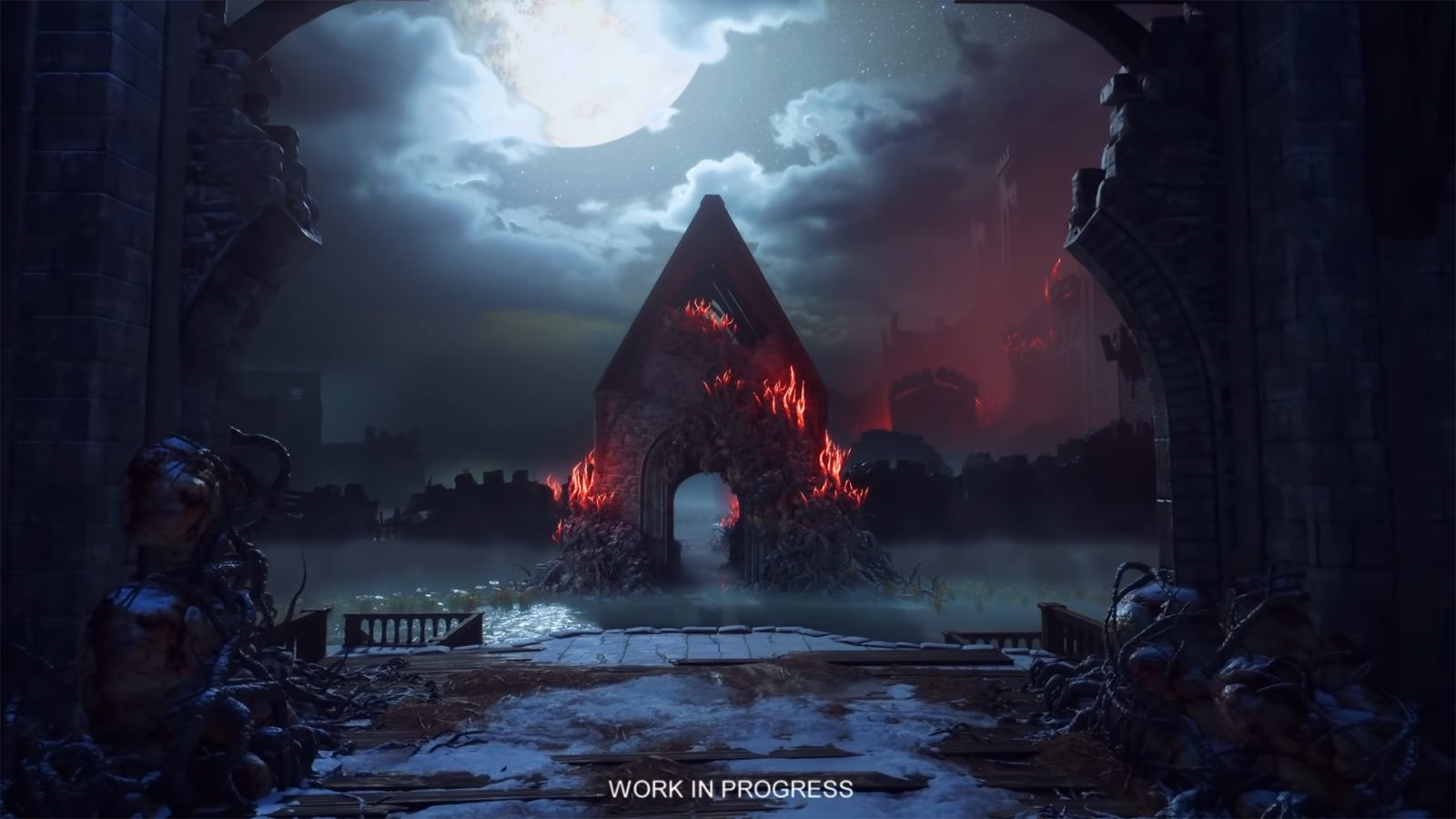 I may not be a big Dragon Age fan, but I know the weight they hold and the zeal the community has for them. BioWare has been silent for a while since announcing they were working on the fourth game, and they’ve taken to socials to give us at least a taste of what to expect. This one is somewhat of a teeny tiny taste, but we at least know the title, Dragon Age: Dreadwolf. Here’s what dropped on the BioWare blog regarding the announcement.

Our next game now has an official name. We know you’ve anxiously awaited new details, and today we’re excited to reveal the official title of the next adventure across the lands of Thedas—Dragon Age: Dreadwolf™.

Who is the Dread Wolf?

Solas, the Dread Wolf. Some say he might be an ancient elven god, but some say not. Others say a betrayer of his people…or a savior who now seeks to rescue them at the cost of your world. His motives are inscrutable and his methods sometimes questionable, earning him a reputation as something of a trickster deity—a player of dark and dangerous games.

Whether you’re new to Dragon Age™ stories or you’ve experienced them all, using Solas’s namesake no doubt suggests a spectrum of endless possibilities on where things may go. But at the core of this, like every past game, is you. If you’re new to Dragon Age, you have no need to worry about not having met our antagonist just yet. He’ll properly introduce himself when the time is right, but we did hint at his return when we announced #TheDreadWolfRises back in 2018.

We suspect you have questions and they’ll be answered in time. While the game won’t be releasing this year, we’re growing closer to that next adventure. Rest assured, Solas is placing his pieces on the board as we speak. That’s all we have for now, but we hope knowing the official title has sparked some intrigue, as we’ll be talking more about the game later this year!

What do you think #Dreadwolf could mean?